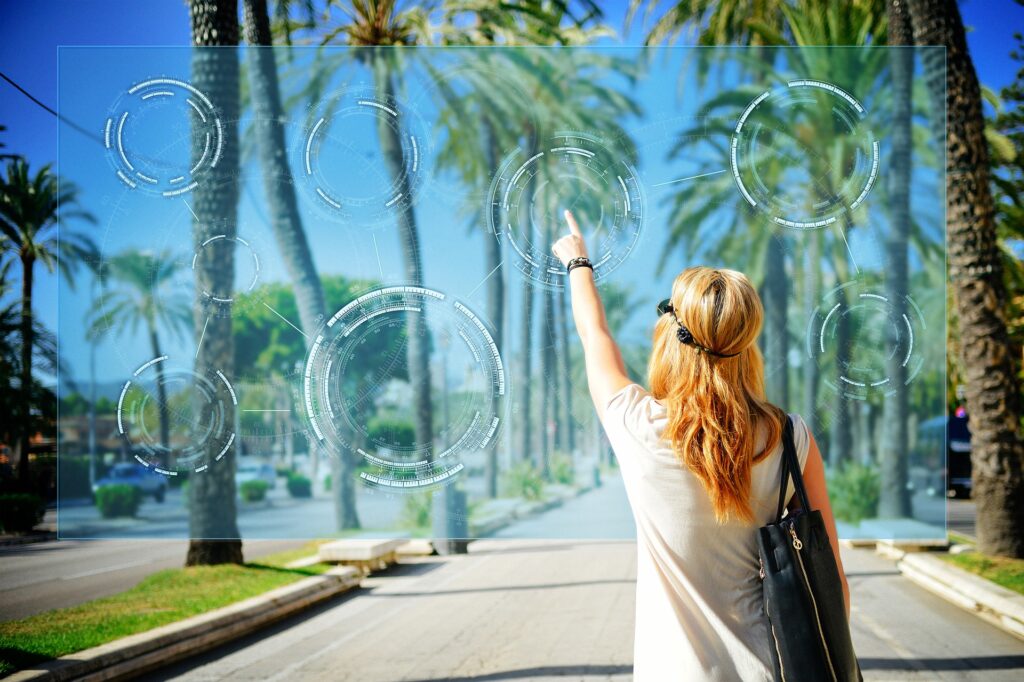 From the realm of engineers and venture capitalists comes the latest and greatest, the new ideas that will change industries, homes, lives, and the future as well. We have seen it again and again with the personal computer, Facebook. Sometimes these ideas take hold and radically alter the world, and sometimes they fall painfully flat.

The most recent great idea that could either change the world or be a major fluke is known as “the metaverse”. Depending on who you ask, it’s either a paradise or a dystopia.

Some claim it’s overhyped and won’t get off the ground, while others say it’s a foregone conclusion and nothing short of revolutionary. So, it’s either the future, or it’s a colossal bust, even before it’s gotten off the ground. The essential thing to know is that it has garnered a significant amount of money. And a slew of big firms believes you’ll be inhabiting and using it in the not-too-distant future.

The concept of visiting a virtual grocery store, playing Poker with your friends on a Canadian online casino, or attending class through virtual reality doesn’t sound too bad. In fact, it sounds very engaging and easy. Users may play games, buy digital commodities like real estate, go to class, read the latest current events, meet new people or old friends, etc. It is, in some ways, the next generation of the Internet—a virtual meeting place for folks from all walks of life and every corner of the globe.

Mark Zuckerberg, the CEO of Facebook, revealed a fresh, ambitious vision for the firm with his staff a few months ago. It was the Metaverse, and it was the future of the company and its main goal too.

According to Zuckerberg, each of the company’s departments was tasked to work together to help bring the Metaverse to life, from ad sales to virtual reality. As a result, everyone had a hand in making Metaverse work. Zuckerberg envisioned the Metaverse as a virtual world in which people might communicate with one another in real-time via digital avatars.

It is plain to see why the Metaverse really could be the next big thing and a giant evolution of the Internet. The thought of a virtual world that everyone can log into does sound appealing – if a bit new and different and perhaps awkward at first.

However, it’s plain to see that everyone needs to get on board with the Metaverse for it to work. If it doesn’t attract millions upon millions of people, it simply will not work.

Engaged users are the fuel that drives Metaverse, and unless Zuckerberg and his team find a way to bring in as many people as possible, Metaverse will be an expensive failure, filled with empty virtual shops and abandoned virtual town halls and locations.

Hardware makes a significant part of this idea, and we’ll have to see massive improvements in order to make everything that much more seamless—starting from the screens, where MicroLED displays to seems like the solution. Implementing good haptics and sensory technologies will also bump the experience level and make the whole setup as light as possible. We’re not quite there yet, but we’re slowly making progress.

Throughout history, home virtual reality headsets have never sold like gaming companies had hoped. So why will Meta be able to make a successful pitch to the average person finally? A lot is riding on Metaverse, and it needs a lot to go right in order to be a huge hit. Therefore, doubting it is understandable. However, Zuckerberg has impressed and surpassed expectations before. Surely, he can do it again.