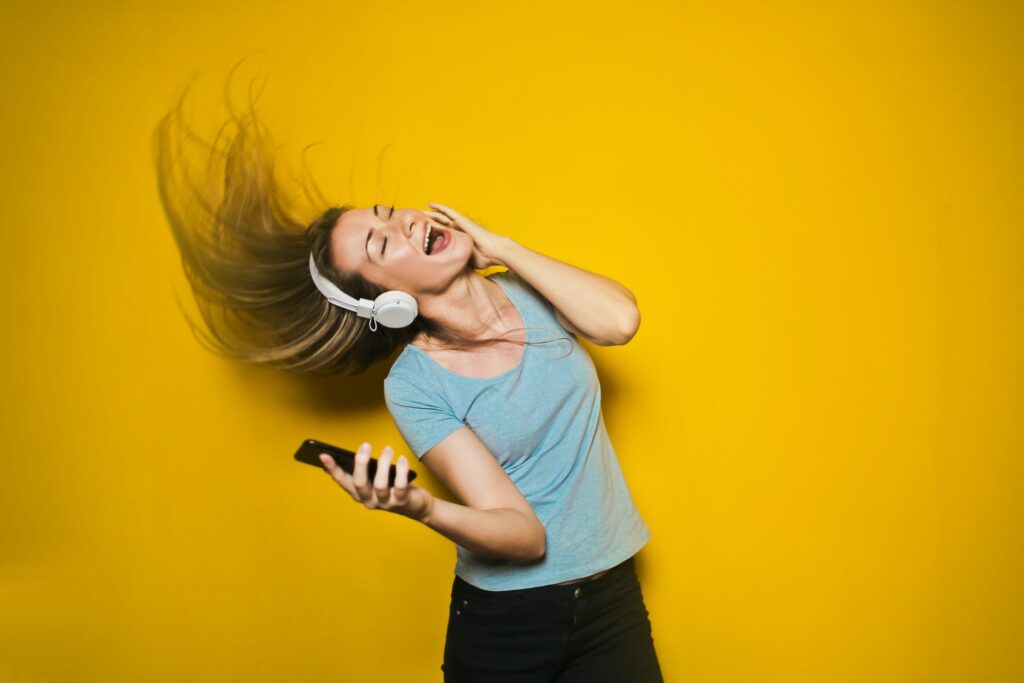 When users of social media think music being shared on social media, they tend to think of the newest rap music or pop artist release, but modern ballads honoring heroes?  Ballads, which is a short narrative folk song usually dedicated to heroes and warrior Kings of the Middle Ages are making a modern come back thanks to social media.

AS OLD AS TIME

Encyclopedia Britannica states “France, Denmark, Germany, Russia, Greece, and Spain, as well as England and Scotland, possess impressive ballad collections. At least one-third of the 300 extant English and Scottish ballads have counterparts in one or several of these continental balladries, particularly those of Scandinavia. In no two language areas, however, are the formal characteristics of the ballad identical” and Wikipedia lists “A ballad is a form of verse, often a narrative set to music. Ballads derive from the medieval French chanson balladée or ballade, which were originally “dance songs”. Ballads were particularly characteristic of the popular poetry and song of Britain and Ireland from the later medieval period until the 19th century. They were widely used across Europe, and later in Australia, North Africa, North America and South America”. But have these odes to the heroes of old made a comeback?

A NEW FORM OF FAN LOVE

Recently a new form of ballad has popped up on social media. Unlike the traditional, classical, or popular (meaning of the people) ballad and its reference to the likes of Robin Hood, which were being sung from at least the late 14th century, modern ballads are not only on social media they are made from actual social media postings.

When single mother and American patriot Vicki Sanger took actual comments from Jovan Hutton Pulitzer’s social media feeds and turned them into a recorded ballad, she made modern history.

Jovan Hutton Pulitzer the internet technology pioneer which created the technology platform which allows you to scan bar code and Q Codes with the mobile phone has become somewhat of a folk hero among American patriots and those fighting for election integrity in the United States.   Vicki, feeling many comments regarding Pulitzer’s historic election integrity work could reach a wider audience and so she took matters into her own hand and crafted the first ever song or ballad composed exclusively of actual social media comments.

WARRIOR – THE BALLAD OF THE BALLOT WARRIOR

Pulitzer created “Kinematic Artifact Detection” technology to help audit the results of the 2020 general election. While many say the final decision is still out, millions upon millions are counting on Pulitzer’s technology to reveal any election integrities.   Here are the lyrics for the ballad about the warrior fighting for ballot and voting integrity (see lyrics insert)

CATCHY, BUT WILL IT CATCH ON? YOU DECIDE

You can listen to Vicki’s Ballad – titled Warrior HERE