Warframe, the free-to-play title from Digital Extremes, is played by millions of players every month. Despite getting released around six years ago on the PC, it is still one of the most popular titles out there. Its developers have kept it alive by adding new content to it from time to time through various updates. And now, the game has received another new update that has added something exciting to it. 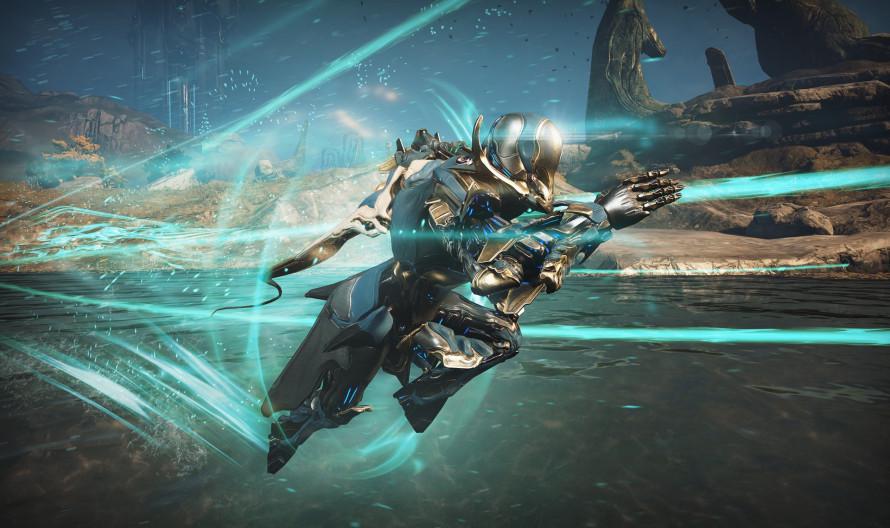 The latest Warframe update is called Saint of Altra and it was released a few days ago for the PC. This new update has added some new content to the game, but one thing has caught the attention of almost every player. The developers have basically decided to add playable guitars to the game, something which came as a surprise to many players.

Sometimes, space ninjas want to take a break from everything to just create some good music. The latest Warframe update has provided us with the luxury of doing this, as it has added a guitar-like instrument. This new instrument is called “Shawzin” and it’s not actually a guitar. However, it still serves the same purpose as you can create some beautiful tones through it. The Shawzin has been in the game for quite some time, but it has always remained in the background. We saw it lying around near markets and some other places. However, the latest update has made it an actual item, and players can now properly use it.

What You Can Do with It

After you purchase the Shawzin using the in-game currency, you can start using it anywhere in the game. The best thing about this instrument is that other players can also hear the songs you play or can get announced with your attempts of playing a song. Since its addition, many players have uploaded various videos in which they have played some popular songs by using this new instrument. Not only this, but one player has even created a real-life guitar-shaped controller than can be used to play the Shawzin. 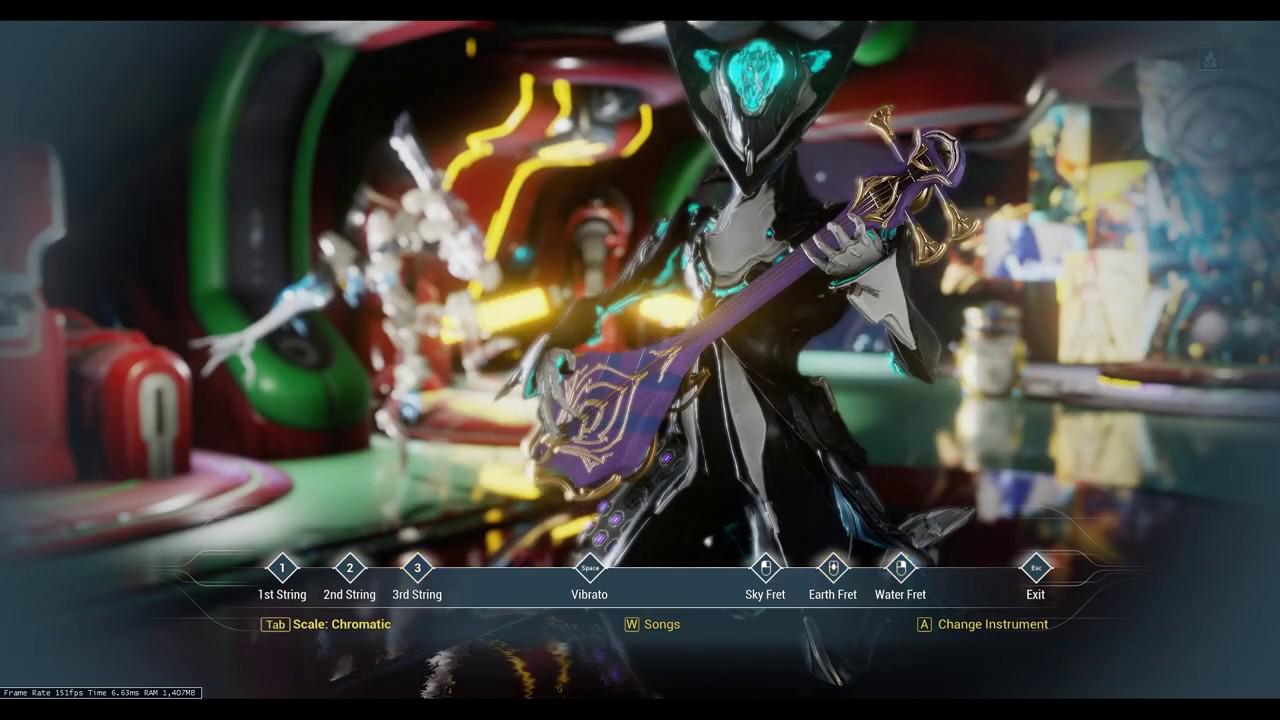 Players also have the luxury of recording and sharing their songs in a new minigame. Sharing song codes will allow other players to learn how to play that very song. In addition to this, players can even compete to see who can play the song better. In short, its Guitar Hero in space.

The update has also added a new character to the game, Gauss. This character is for those who like to play fast. All of his abilities revolve around his speed. For instance, his first ability called Mach Rush makes him run really, really fast. Gauss also comes with two signature weapons; The Acceltra and Akarius. This new character has also replaced Volt as the fastest character available in the game.

Since its release, Warframe has managed to become one of the most popular MMOs out there. The developers have always remained committed to adding new and exciting content to the game. The recent addition of the Shawzin is proof that the developers will do anything to make the Warframe community happy. Making it available for purchase through Warframe Platinum is a plus point too.