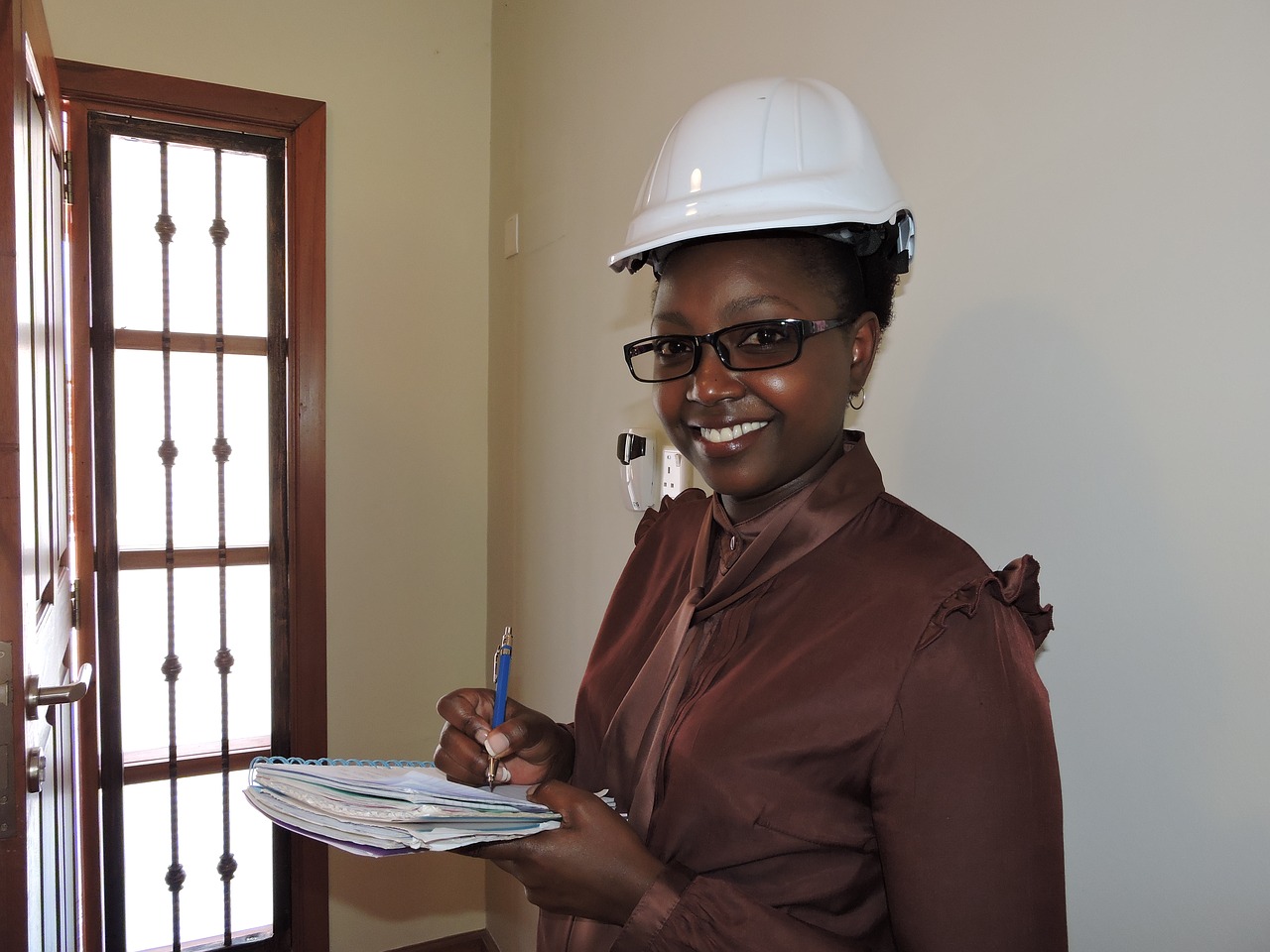 STEM refers to Science, Technology, Engineering, and Mathematics, all fields which have historically been dominated by men. Since the feminist movement of the 1970’s, men and women in advanced economies have broadly similar opportunities, and in some countries, there are now more women than men enrolled in higher education. Unfortunately, despite these advances, the increasing equality in education hasn’t translated into equality in the industries themselves. The Australian Bureau of Statistics released a study in 2013 showing that the gender pay gap at the time was 30.1%, an increase of 3% since 2012.

Why Women Should Study STEM Subjects

Entering a professional field still affected by deep systemic inequality might seem a very unattractive prospect, but there are several reasons why women should not be put off by this. First and foremost is that if you enjoy these subjects and have a genuine passion for them, nothing should hold you back from studying them. Historically speaking, there has been a hostile academic environment for women looking to study for a STEM degree and while there is still some way to go in closing the gap completely, the situation has improved significantly and there is a clear trend in the right direction, particularly in advanced economies. Continuing progress shows that women with a passion for STEM subjects should continue to apply to study and work in the fields they are passionate about.

If you think one of the STEM subjects is for you then consider what approach will work best for you. For example, apprenticeships, which are also still perceived as a typically male opportunity, provide an excellent potential opportunity for women looking to demonstrate their value and capabilities in their field. Another excellent starting point is online degrees, which now possess a legitimacy on par with their campus counterparts and offer an opportunity to begin studying at your own pace.

Whether your passions lie in mathematics, engineering, or an MPH degree there is something available for everyone. Studying for a public health degree online is also often much more affordable than paying for full college campus tuition.

The Importance of Role Models

While we should all work to foster an atmosphere of inclusion and equality, it is also equally important that we don’t contribute to a divisive culture that might ultimately become blind to gender and other differences. There is a theory often referred to as ‘The Pyramid Theory’, which essentially says that the more women we can encourage into STEM subjects the greater chance there is of some of those women rising to the top. In a company of 50 people, 20 women have a greater chance than 10 of making it to the top of the pyramid. Identifying role models is also beneficial, so look for someone who can mentor and support you through your STEM journey.

With the pay and recruitment gender gaps closing year-on-year, there has never been a better time for women to pursue STEM subjects as a possible career in the future.