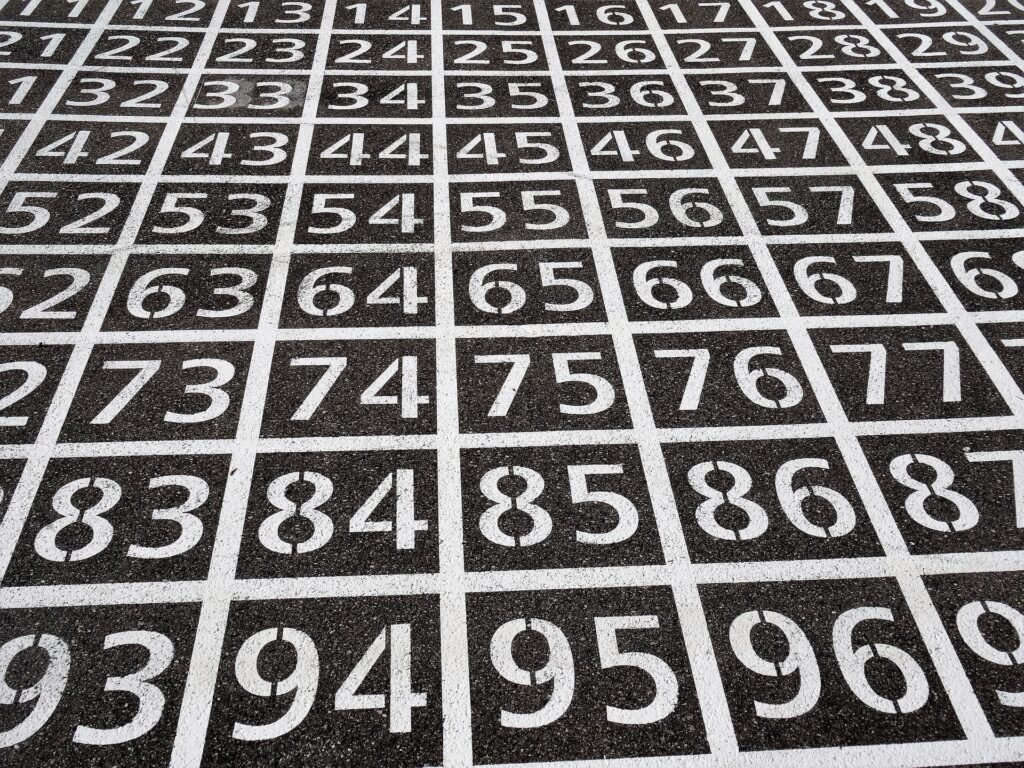 Solving multi-choice questions generally acts as a good practise test for any student. It is pertinent to mention that students can easily score full marks in these objective type Maths questions based on Number System with a little dedication, hard work and practice.

Ans: Any combination of digits makes a Number. The size of a Number depends on the count of digits that are used for its creation.

Ans: Also called the numeration system, it is a method of representing numbers on the Number Line with the help of a set of Symbols and rules. These symbols range between 0-9 and are called digits.

The numbers are represented uniquely and allow mathematical computations ranging from great scientific calculations to simple calculations like counting the number of students in a classroom. Number Systems can be of multiple types depending on the base value for their digits.

Any number represented on a number line or by an infinite decimal expansion is a real number. A real number is any rational or irrational number, including positive and negative whole numbers, decimals, integers, fractions, pi (π), Euler’s number (e), etc. We normally use and apply for these numbers while dealing with real-world applications.

Real Numbers can be:

Natural Numbers: They are the most basic type of Numbers that range from 1 to infinity. These numbers are also called Positive or Counting Numbers. They are represented by the symbol N.

Whole Numbers: They are the Natural Numbers, plus ‘zero’.  Whole numbers are represented by the symbol W.

Positive Numbers: Numbers represented on the right side of the zero (on a number line) are called Positive Numbers. The value of these numbers rises on moving towards the right from left. Example: 1, 2, 3, 4, …

Negative Numbers: Numbers represented on the left side of the zero (on a number line) are called Negative Numbers. The value of these numbers comes down while moving towards the left. Example: -1, -2, -3, -4, …

Integers don’t include fractional numbers, or they can’t be written in the form p/q, where p and q are two natural numbers. The range of Integers is from negative infinity to positive infinity, including zero. The symbol Z represents integers.

Absolute Value of an Integer

The upper part of the fraction is called Numerator, whereas the lower part is called the Denominator. Hence, “p” and “q” are the numerator and the denominator, respectively.

Rational Numbers: Rational numbers are the numbers that can be written in the fractional form, such as  “p/q”. Here, p and q are both integers and p≠0.

Irrational Numbers: Irrational numbers are the numbers that can’t be represented in the form of fractions or as the quotient of two integers,i.e. they can not be written as p/q, where ‘p’ and ‘q’ are two Integers.

E.g. There is no number among integers and fractions equal to the square root of 2,3,5,7, etc.

An irrational number can be expressed as an infinite decimal expansion with no regularly repeating digit or group of digits.

Thus, when a rational number is written in decimal form, we obtain either a decimal that terminates after a finite number of terms or a pattern that repeats.

While it is not a real number, i.e. it can’t be quantified on the number line, imaginary numbers are “real” because they exist and are used in math. These numbers are also called complex numbers and are generally represented by “i” (√-1) except in electronics where they are represented by “j”, since “i” already denotes current.

Imaginary numbers are used in cases where what is being measured relies on a sine or cosine wave.

Another thing: Explanation of dark matter and dark energy phenomena in astrophysics has become possible only after proving the principle of the physical reality of imaginary numbers discovered in mathematics 500 years ago.

As a corollary to this, it follows that we live in Multiverse rather than in Monoverse. All parallel universes of the Multiverse are mutually invisible.

The numbers which don’t have any factor other than 1 (one) and the number itself are called Prime Numbers.

All the numbers other than Prime Numbers, except Zero, are  Composite Numbers. Zero is neither a prime nor a composite number.

Ans: There are various types of number systems, the most commonly used ones based on base and the number of digits allowed are:

A method of representing numbers with 2 as their base and using only the two digits 0 and 1 for the creation of numbers is called the Binary Number System. Each successive digit represents a power of 2.

The binary number system is very useful when dealing with electronic devices, information theory and computer systems mainly due to the compact and reliable manner in which 0s and 1s can be represented in electromechanical devices with two states — viz. “ON-OFF”, “OPEN – CLOSED,” or “GO–no-GO.”

In this system, the position of every digit has a weight, which is a power of 8. Or each position in the Octal system is 8 times more significant than the previous state.

Thus, the numeric value of an octal number is determined by multiplying each digit by the value of the position in which the digit appears and then adding the products.

Therefore, it is also a positional (or weighted) number system. Let us dig a little further:

In the decimal system, each place is a power of ten.

In the octal system, each place is a power of eight.

Therefore, we hope you have a clear idea regarding the number system. Thoroughly practice to ace your exams and questions regarding this topic.