Passing your driving test is not always an easy feat, you must first learn how to operate the car itself and then study hard to learn about the rules of the road and pass a test which proves that you are fit to drive. The tests are designed to be difficult to pass, which makes a lot of sense when you consider that once you have passed, you will be in control of a vehicle which is capable of doing great damage if not driven correctly. 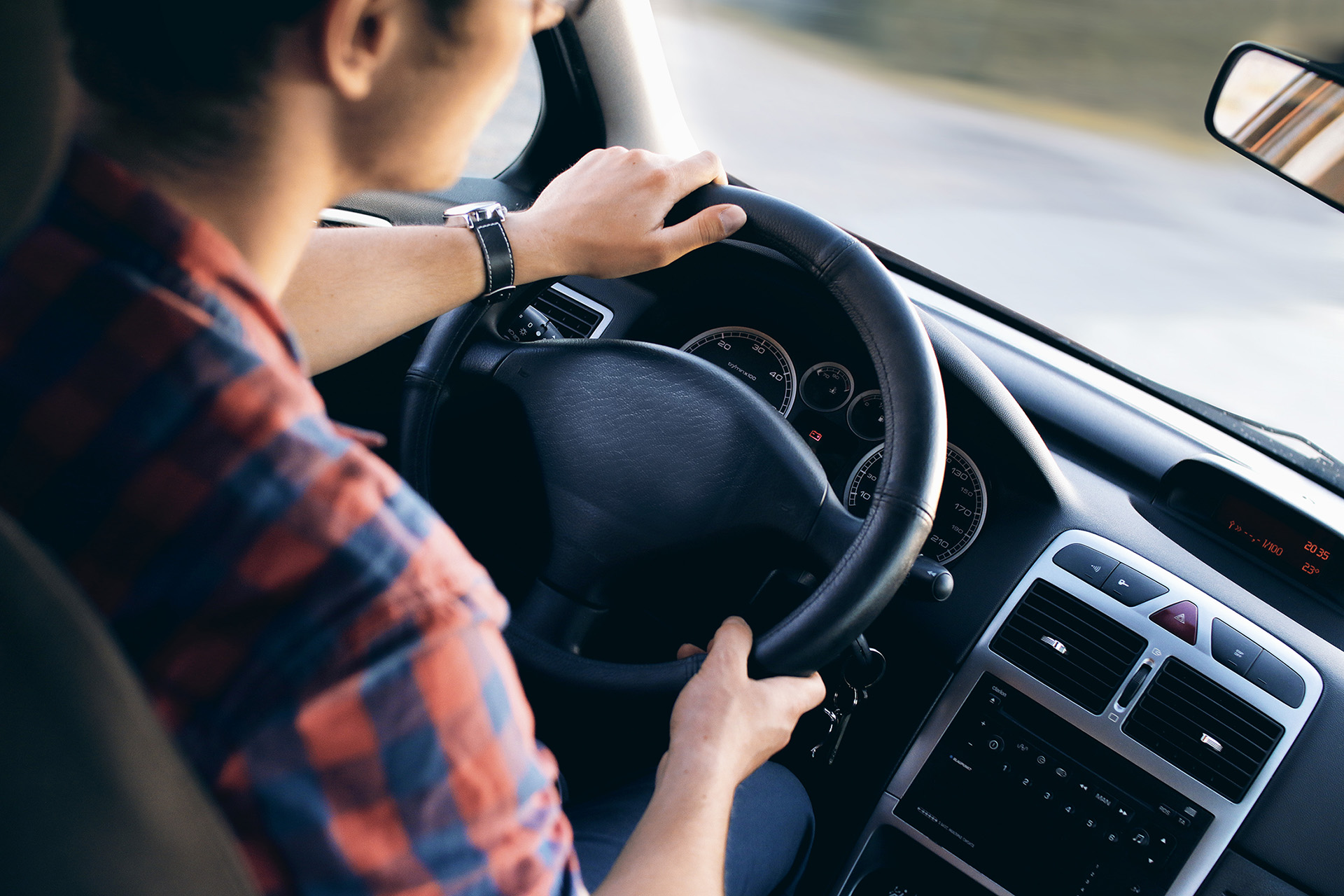 The driving exam in the UK is far tougher than it used to be as there are far more cars on the road and therefore far more dangers. The UK isn’t the only place which has a tough testing process for passing your driving test and this infographic shows that around the World the tests are very different and often easier, let’s take a look at some of them and see if you’d be able to pass your test in another country.

India’s chaotic roads have gained great fame around the World because of the dangers that are present on its highway systems. Most cars show signs of at least one or two bumps and scratches and seeing live animals in the middle of the road is the norm. It is no surprise that the roads are like this when you consider that taking a test isn’t actually necessary if you can afford to pay between 500-800 Rupees. Taking the test however is far from challenging and you will be assessed on your ability to drive in a straight line and turn left, complete this successfully and you’ll be let loose on the roads.

It is little surprise that Finland produces a great many racing drivers when you look at what driving in the country is like and what you must do in order to pass your driving test. A great many of Finland’s roads are remote and snow-covered and as a result learners must take additional driving courses on skid pads to ready them for the treacherous conditions as well as night driving practice as many parts of the country see little sunlight during the day, only those with razor-sharp reactions and high level focus can pass the Finnish driving test.

Japan’s test can also be quite a tricky one to pass and in order to be able to take your test you must first have to be approved physically fit and show that your sense such as hearing and vision are very good. Drivers must also take an aptitude test before they even consider sitting in the driver’s seat for the test and during the practical exam you will required to show good driving skills, be able to performa  hill start and even go around an S-bend, in reverse. Japan has one of the lowest number of car accidents in the World ad with a testing system like this it is very easy to see why.