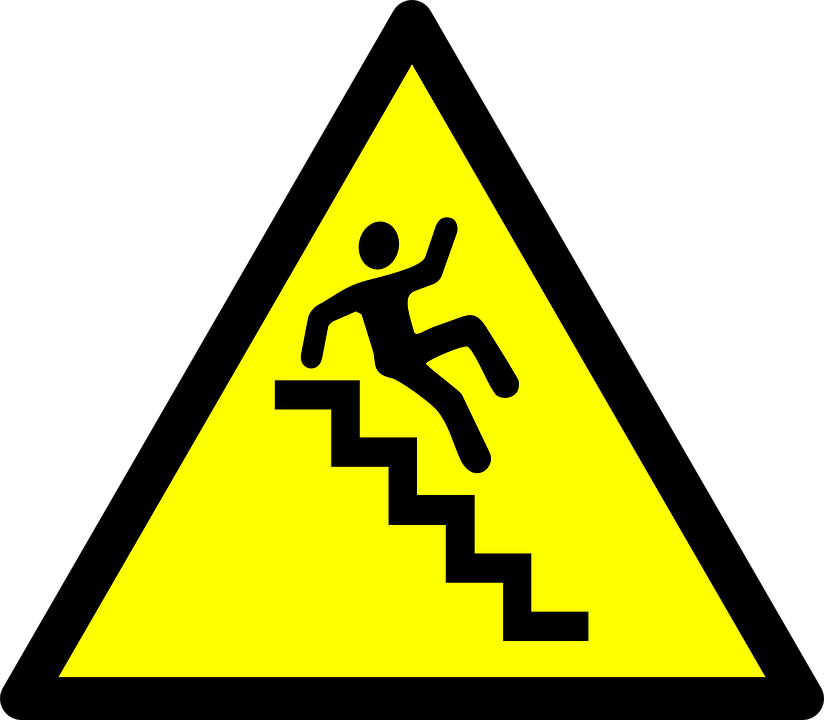 Personal responsibility. It sounds good, but what does it mean? The Merriam-Webster dictionary defines responsibility as “the quality or state of being responsible, such as moral, legal, or mental accountability.” Responsibility is also defined as “reliability” and “trustworthiness.”

With this definition in mind, personal responsibility is simply being accountable for your own actions in a way that makes others see you as reliable. For instance, if you’re tasked with babysitting your friend’s 4-year-old child, the responsible thing to do is put the kid in a car seat when you need to drive to the store. Putting that child in a car seat will demonstrate your reliability for following the law and protecting the child. By demonstrating this responsibility, your friend will feel comfortable leaving his or her child in your care.

When you properly buckle your friend’s child into a car seat, if another driver crashes into your car and is found to be at fault, you’re unlikely to be held accountable for injuries sustained by that child. You will have done everything in your power to keep that child safe. However, if you didn’t buckle that child into a car seat, you’ll be liable for their injuries or death, even if the other driver is found to be completely at fault. Not putting a child in a car seat is against the law, and can result in charges of negligence.

Negligence is defined as “failure to exercise the care that a reasonably prudent person would exercise in like circumstances.” Choosing not to place a child in a car seat is willful negligence, but negligence can happen unintentionally. For example, a car accident might have multiple responsible parties who aren’t aware of their negligence that contributed to the accident. One driver may have been distracted by eating and another might have been changing the radio station. But unawareness of negligence won’t let anyone off the hook. There are serious consequences for negligence.

The consequences of negligence

In a car accident, both intentional and unintentional negligence can get you sued by other parties involved. You can get sued for property damage and medical bills. You can’t count on your insurance company paying for all of it. Many people find out quickly that an insurance settlement isn’t going to cover their damages, so they file a personal injury claim instead.

Unfortunately, as the NYE Law Group points out, many people are disappointed to learn they can’t file a personal injury claim if they personally carry even a small percentage of the blame for the accident. That’s a harsh blow, especially to injured parties.

Determining fault seems easy on the surface. If a car smashes into another car, aren’t they at fault? The surprising reality is, not all accidents are caused by the person who hits another car. Sometimes a third driver’s negligence can cause an accident. For instance, say four cars pull up to a 4-way stop and one car doesn’t stop, causing another car to slam on the brakes, turn, and hit another car. The car that ran the stop sign is responsible for the crash, despite being uninvolved in the actual crash.

Will people ever be willfully accountable?

To avoid rising insurance rates, at-fault drivers often have their insurance companies or lawyers try to pin some of the blame on another party. However, it’s not morally responsible to try to shift the blame in another’s direction even if it raises your rates. Still, it happens all the time.

If you’ve been injured in an accident that wasn’t your fault, don’t allow the other driver or their insurance company to bully you into accepting even a small amount of responsibility. If you do, you might be cutting off your ability to receive compensation for your injuries.

To protect yourself, don’t admit fault or speak to any insurance company until you’ve consulted with a lawyer. If you agree to accept a small portion of responsibility for an accident you didn’t cause, you could end up paying for all your medical expenses out of pocket.