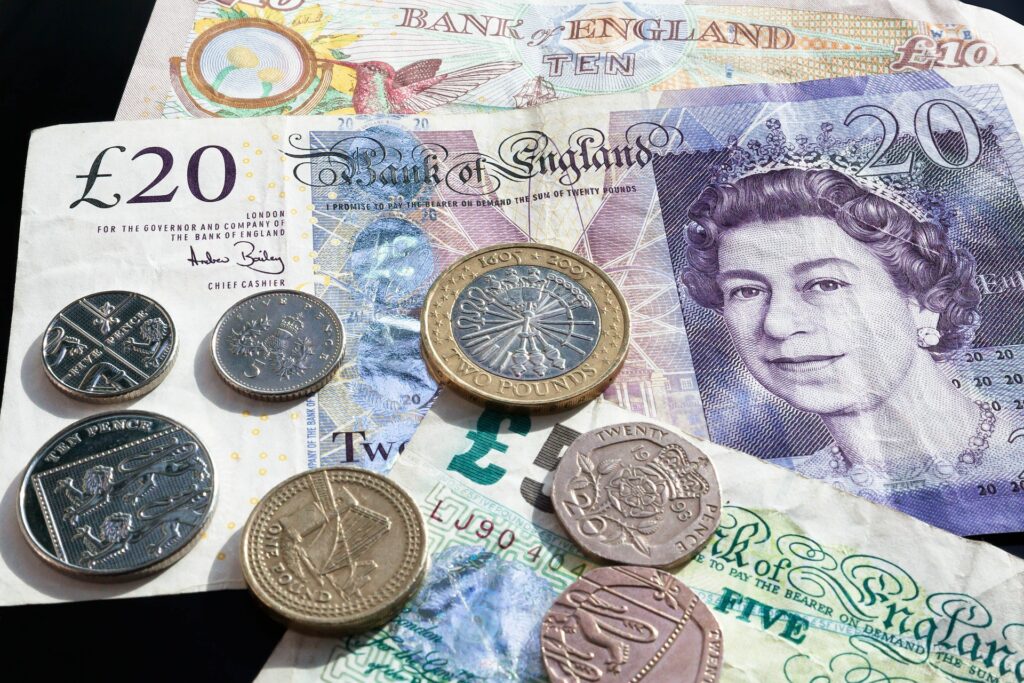 As Brexit negotiations between Great Britain and the European Union are dragging on into November,the outcome of the next two weeks of talks are going to be crucial in defining the pound prediction after Brexit when compared to the Euro. In 2016, the Brexit referendum already led to a GDP/USD flash-crash – however, opinions are divided on whether the end of the Brexit transition period on 31 December 2020 is going to have a lasting impact on Sterling.

As the initial negotiation deadline of October 15 has come and gone, UK Prime Minister Boris Johnson and the EU’s chief negotiatorMichel Barnier are yet to arrive at an agreement about some key issues including fishing and state aid.Meanwhile, the Bank of England’s Monetary Policy Committee (MPC) announced on 5 November to keep bank rates at 0.1%for the time being as England is going into another national lockdown for at least four weeks. The national bank has even started exploring the possibility of negative interest rates together with the UK banks, investigating if they could handle it. For the moment, markets are factoring in a 40% chance of an interest rate cut next year.

Experts at Citibank noted in their ongoing forex report: “Brexit is re-emerging as a key driver for GBP, with the controversial new ‘UK Internal Market Bill’ raising concerns about no-deal Brexit once again. As a result, GBP has started to depreciate.”

Prior, John Hardy, head of FX Strategy at Danish speculation bank Saxo, wrote in a note to clients that the UK’s external deficit and long-term economic scarring from COVID-19 could mean that the sterling won’t rally as expected if a deal is reached. He stated that a sterling downside hedge is possible even if the UK manages to reach a deal with the EU before December 31st. In the scenario of a hard Brexit – which is looking increasingly likely as the chances of a deal are narrowing – traders will need to price in an even harder economic hit and more fiscal and monetary stimulus will be required to offset for the damage (e.g. negative real rates).

Examiners at Canadian Bank CIBC, however, expect that Brexit developments will have very little impact on GBP/USD. Looking at historical data, Sterling has been much more affected by volatility in the global market due to external events – with big swings in asset prices the UK currency tends to underperform. In contrast, Brexit developments have had little to no overall impact, resulting in sharp daily moves but not making a major difference in the long term.

TD Wealth, the financial planning and wealth management arm of Toronto-Dominion Bank Group (TD.TO), also believes that North American investors will be minimally effected by Brexit, regardless of the outcome of the UK/EU negotiations.

The GBP/EURprojections from Commerzbank expect GBP strengthening somewhat against the Euro in 2021, rising from 1.10 toward the end of the first quarter to 1.12 before the year’s over.