Travelling has been made a great deal easier in the world of today thanks to planes. Before this, who would’ve thought it would be possible to go from one side of the world to the other in a matter of hours. Not surprisingly, many of us have been bitten by the travelling bug and dream of seeing as much of the world as possible – a dream that can sometimes turn into a nightmare when it comes to jet lag. 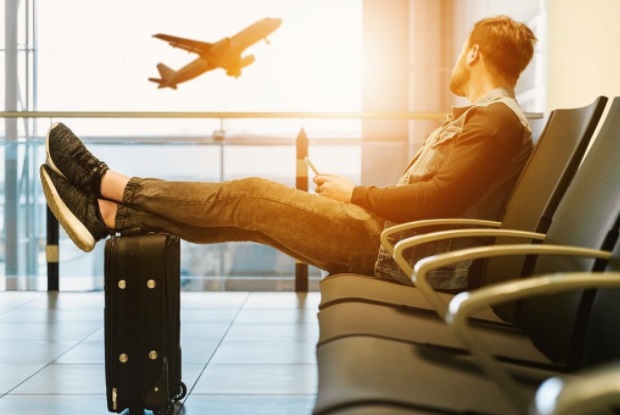 Scientifically known as desynchronosis, flight fatigue, and circadian rhythm disorder, it happens when due to changing several time zones our bodies’ internal clocks, or circadian rhythms are disturbed. As they’re responsible for the sleep-wake cycle, it’s only natural for our sleep to suffer as a consequence of the change of place and time.

Though it’s a temporary disorder, it’s not so temporary for many of the travellers having in mind it may take days for the body to adjust, and besides ruining one’s holiday, it may also have a bad impact on a person’s diet, exercise, sleep, work and health in general. Feeling drowsy, irritable and lethargic are among the less severe symptoms. Some people even experience flu-like symptoms, and with others dealing with mental illnesses it can trigger manic disorder.

Regardless whether you’re on the more serious scale or suffer some mild symptoms for a couple of days, one thing is certain: jet lag sucks (even more than packing!). So, what’s there to be done to beat it? Well, one answer is to get some helpful vitamin supplements and use their soothing benefits as a solution! 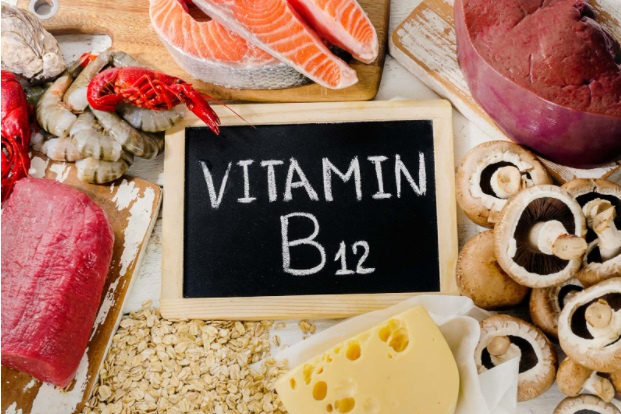 Though there are various B vitamins, it’s vitamin B12 that’s crucial for the jet lag sufferers due to the role it plays in helping the body maintain normal energy levels, as well as the importance it has for mental health in general. If you also want to improve your digestion and fight off that nausea that’s typical with some travellers, along with being energised and alert upon landing, you could seek a combination of vitamin B12 with ginger. Ginseng is another option which is useful for improving concentration, clarity and stamina.

This one is for intake during the day and should be avoided at night because it too can disrupt the sleep instead of promoting it as its levels are related to the melatonin levels. This is because it’s the vitamin that regulates the body’s melatonin production. Taking into account it’s essential for our rest and nervous system, besides being at the benefit of our bones, you have to make sure you get enough of your daily dose of this vitamin.

When you’re stuck at airports waiting for your flights and then travelling the world in a plane, you don’t get your share of sun exposure, which is where vitamin supplements prove to be handy. In addition to taking it as an addition to your diet, perhaps you could also try and get the window seat next time, no matter how much you hate waking others up to go to the loo during those long flights. 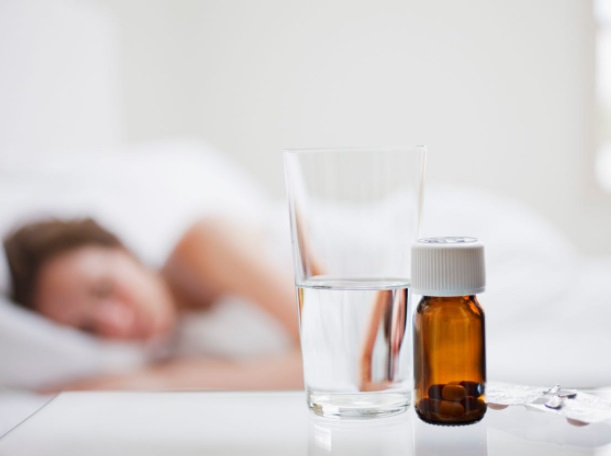 If you want to adjust to the new place and time zone faster, count on the help of melatonin supplements. Being exposed to light during our usual bedtime disrupts with our melatonin cycles, which is where the issue with jet lag begins, and given that it’s essential for our restful sleep it’s advisable to do whatever we can to enable recovery.

Though it’s logical to think of taking the supplement before or during the flight, for best effects it’s advisable to take it after you’ve reached your destination and not longer than a couple of days. The lowest dose of about 0.5mg could be enough for you, but to be on the safe side and avoid any unwanted side-effects, it’s best to consult your doctor first on whether or not you should take it, for how long and in which dose.

Moreover, you should ensure you get all the needed rest days before the trip. To avoid any sleepless nights, make your bedroom the sanctuary it ought to be. 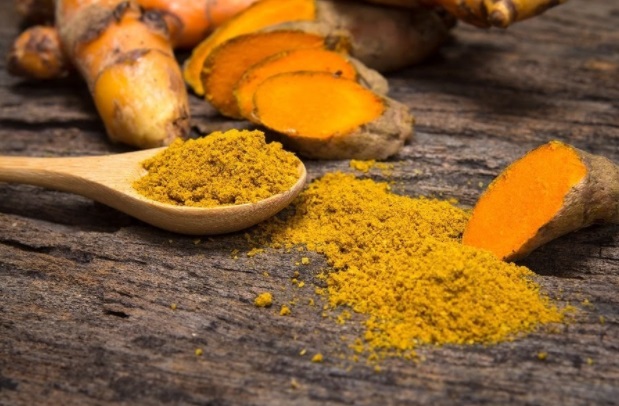 As a key active ingredient in turmeric, it’s famous for its anti-inflammatory and antioxidant properties. In the form of supplements Australia round pharmacies offer it can be taken before and after flying, whereas in the form of a spice you can use it to add a bit of more flavour and health benefits to your meals. 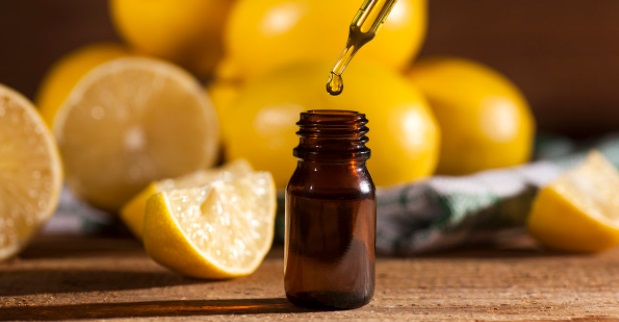 Not exactly vitamin supplements but if you’d like to make the area around you more pleasant and relax, reaping the therapeutic properties of essential oils while on the go before the flight, you can carry a mist with you that you can use at the airport.

Though there’s a wide range of options, you can give yourself a boost with a mixture of essential oils like frankincense, lavender, geranium and sweet orange, known for their soothing and elevating properties. For the constant traveller, additional ingredients such as bush iris, fringed violet, macrocarpa, mulla mulla, bottlebrush, banksias robur, she-oak, and sundew are also more than welcome.

Also, there are sprays you can directly spray on your tongue that are vegan, alcohol-free and with natural flavours; they’re created to be of help with sleeplessness that’s not only jet lag related but associated with recurring and worrying thoughts too. 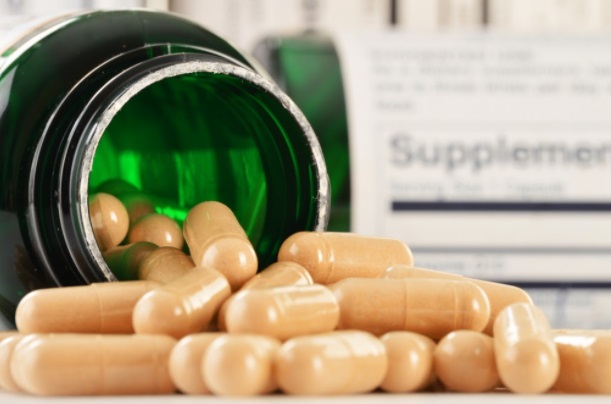 Okay, not exactly useful for your jet lag, but considering you get to spend far too much time sitting, it’s good to think of health in general, addressing the blood circulation. As a supplement, it’s of help with the prevention of both deep-vein thrombosis which can be triggered from flying and superficial-vein thrombosis.

No, sorry to break it to you, but you can’t have alcohol and coffee neither when you’re on a long flight, nor when you arrive if you care about staying hydrated and well-rested. Often it’s this dehydration we experience throughout the flights that makes the jet lag symptoms worse, so it’s important to nip it in the bud with the following drinks. 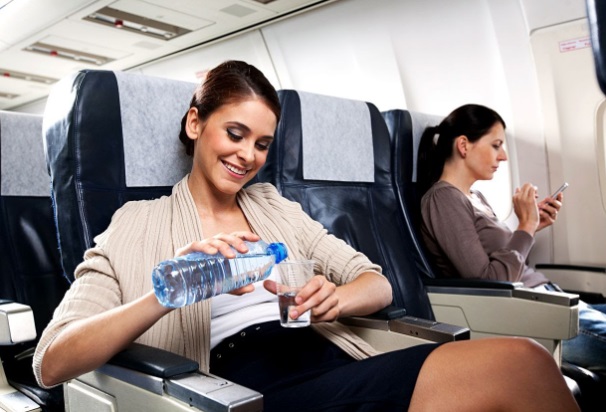 Well duh! This one is an obvious must even when you’re not getting ready for or recovering from a long trip, because it helps with the bodily functions, it helps us fight off bacteria and diseases, and keeps our skin looking fresh and rejuvenated. Drink up so as to never get thirsty. 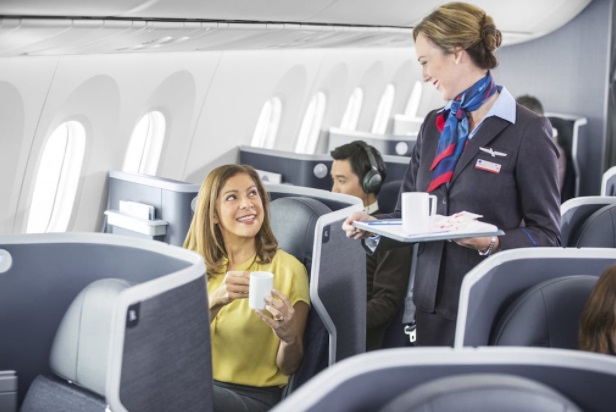 Known for its relaxing effect, this type of tea has always been used as a sleep aid and is recommended for jet lag because it increases the amino-acid glycine in the body. A cup of chamomile tea will not only help you relax your muscles, but it also will also promote calmness of your mind too. 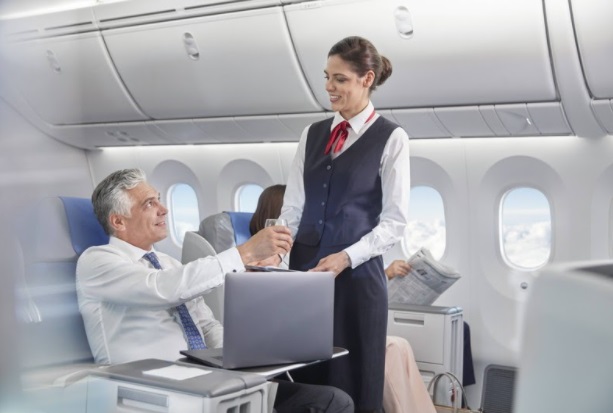 You know the saying “an apple a day keeps the doctor away”, well with cherries it’s a cherry a day keeps jet lag away. In case you aren’t able to pack up some cherries in your backpack, at least have some cherry juice because they’re naturally rich in melatonin, besides being a rich source of other antioxidants.