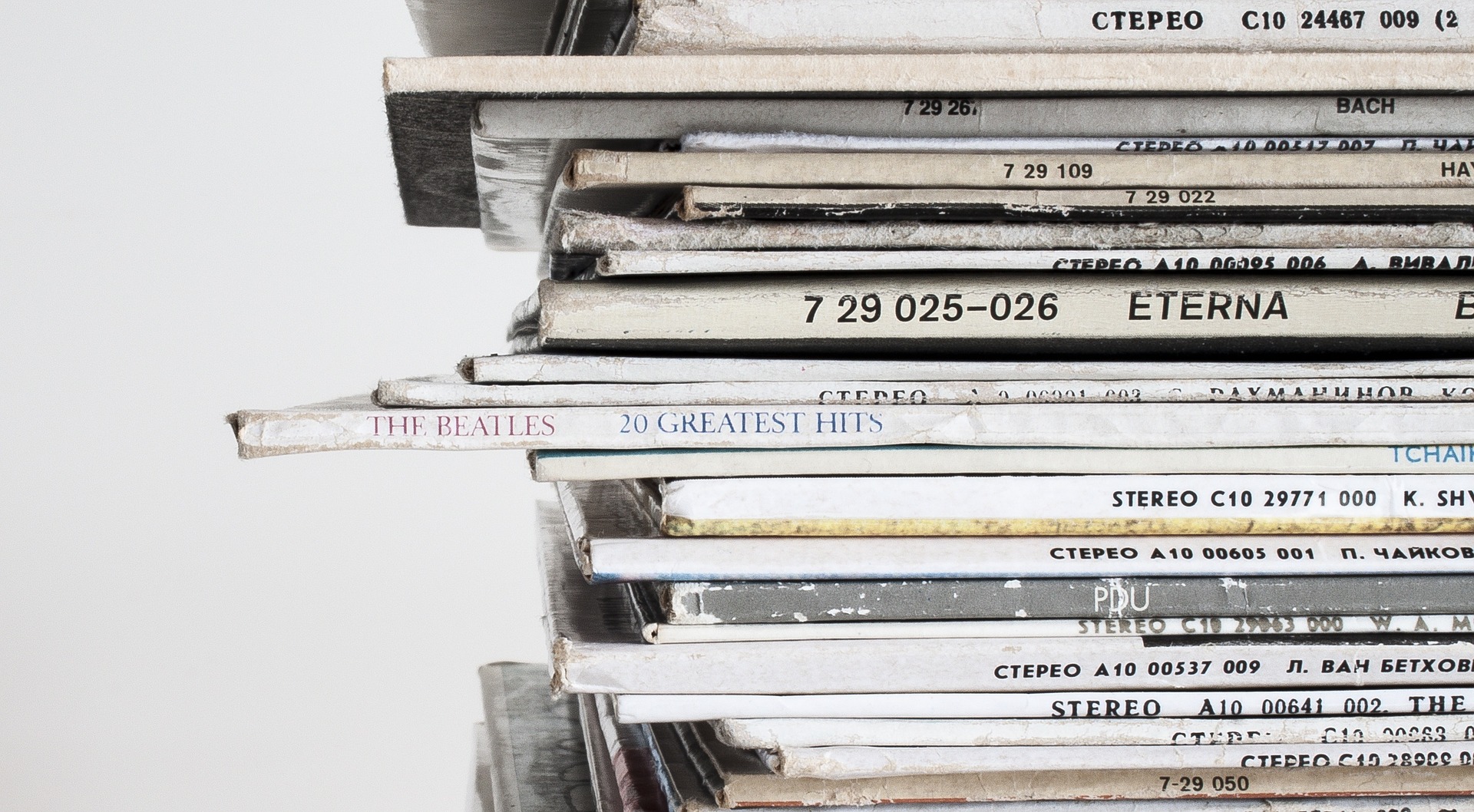 Just like the clothes that we may wear today, and say good bye to tomorrow, and then bring them back into our lives again, we tend to do the same for household items. There are some household items that we’re glad to see the back, however there are some that we’re glad to have them in our homes again. Acorn Stairlifts, a global manufacturer of stair lifts joins us, as we take a look down memory lane at the retro items that are making a comeback.

Peaked with the tagline ‘get busy with the fizz’, the SodaStream came out during the 70s and 80s. It allowed people to make homemade carbonated drinks, through mixing a flavoured syrup with the soda. The business had halted in 1996 and the product was reintroduced in 2010 to a newer market.

A sparkling gold ‘alcoholic concentrate’ was launched by SodaStream Germany, that appealed to prosecco lovers. The machine allowed them to make their homemade bottles of prosecco. The machine has evolved over the years too, into a slimline machine that is available in a range of colours.

It was between the 50s and 90s that vinyl records were huge, everyone owned, or wanted to own a record player. However, following the popularity of the turntable, technology took over and it was replaced by the Compact Disc, before mp3 players and then digital downloads. However, their popularity returned as people dug out their record collection and bought new music in the classic format too. In 2016, vinyl sales grew to 53% compared to the previous year. In April of the same year, Fortune reported that vinyl record sales were at a 28-year high.

Many people believe that Vinyls produce a rich sound that can’t be replicated by the digital music of today, which leads them to be favored as opposed to the digital counterparts. Perhaps for this reason, in 2017, HMV announced that the turntable would be the top-selling product in its technology department. Companies are catering for different markets too as prices range from a reasonable £25 to £20,000 for those who want top-of-the-range technology.

The original chaise lounge, dates as far back to ancient Egypt and Greece. In the 18th century, it was known as the ‘fainting’ couch so that women who couldn’t bend at the waist because of their corsets could instead fall gently into a reclining position. According to interior designers and furniture retailers, the style is now making a comeback.

Chaise longue literally translates to long chair in English. Recognizable as a sofa that takes the shape of a chair but is long enough to support the legs. These days, it makes a nice addition to a conservatory or orangery and provides a relaxing spot to look out onto the garden. Some are big enough for two and can act as a sofa for couples and families.

Most of us may familiarize the jukebox being in pubs because many had them. They give customers the chance to choose the song they wanted on out of the thousands available, they provided the opportunity for customers to be their own DJ. However, as digital downloads took over and video platforms such as YouTube gave customers access to millions of songs, they experienced a decline.

The managing director of Sound Leisure, Chris Black (who is one of the last two makers of hand-built jukeboxes in the world), said his sales doubled from 2012 to 2016 and he is experiencing a rise in popularity. He says that it’s down to the distinctive sound of a juke box, its ‘more bass-y and more boom’ and this is what is driving the sales. Some jukeboxes can contain up to 2,000 tracks and make a nice household item for music lovers.

The instant camera was introduced in 1940, which it quickly boomed in popularity. People loved the novelty of a tangible picture minutes after taking it, without having to visit a store to get them printed — the invention transformed the photography market!

The production of the cameras had fell as the digital camera came out and took over and then followed smartphones which became the primary tool for taking photos. With digitalised photos becoming the norm, the instant camera brings back the idea of keepsakes and with only one chance to take the photo, eliminates the obsession with capturing the perfect shot. The comeback of the instant camera has been popular, and there are many accessories that can now be purchased to support the product. For example, coloured camera cases are on sale and filters are available to take different shots.

Vintage and retro is in! As we can see, nostalgia brings back the popularity of many products that we want in our home. Who knows what will be returning next!