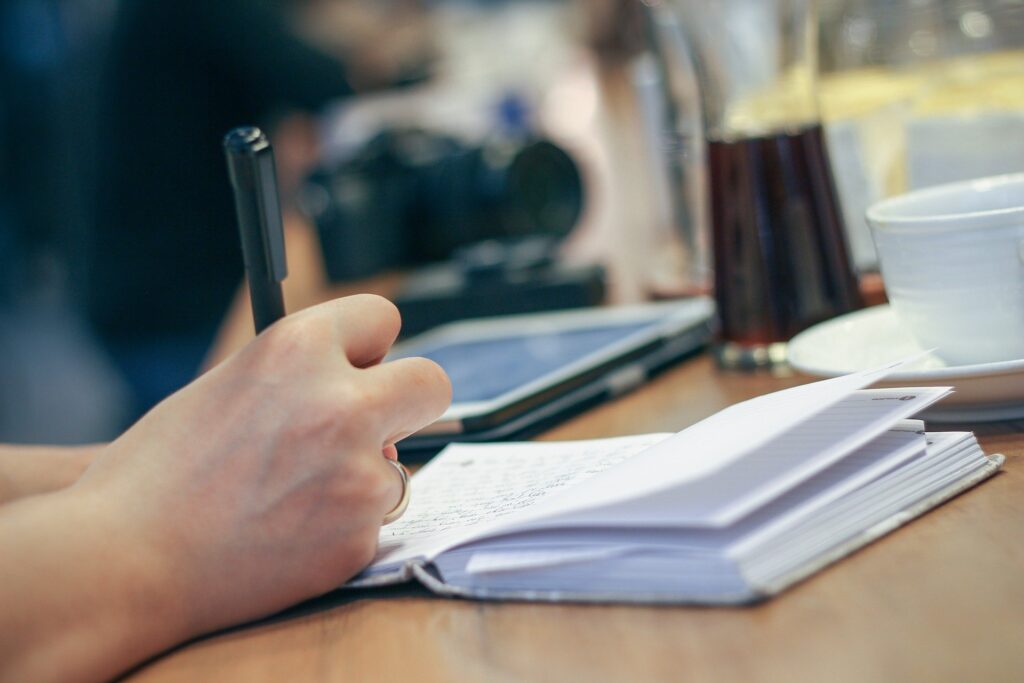 Priceless Advice from an Industry Leader

Dating back to the California Gold Rush, dreamers alike gazed upon the western horizon with visions of hitting it big and creating new life filled with ideas of fame and fortune. That spirit is alive and well, and people move to LA daily to take a chance on their dream.

For many, that talent is writing. Whether for television, movies, or literary intellects, LA is still the place to absorb eclectic energies of creativity and thrive on the experiences only the City of Angels can offer. If this article is speaking to you, Roger Wolfson, American TV writer, and screenwriter known for series such as Fairly Legal, Saving Grace, The Closer, Law & Order: Special Victims Unit, and many others offer a few words of wisdom.

Wolfson’s first tip to be a writer in LA…be a writer in LA! If you want to be an industry writer, you need to be here. LA is an amazing city and an experience that an aspiring artist needs to live and breathe. Fortunately, LA has much to offer. LA is revered as a world city attracting some of the brightest, most innovative, and uniquely creative minds from all over the world. Wolfson quips not to be a wimp about traffic, as it’s just not as bad as many describe.

Once you arrive, starting reading scripts. Most amateur writers think that they can read ten scripts, and that’s enough to give them an edge. Wolfson says absolutely not! Entertainment business professionals read scripts daily. They not only read hundreds but thousands of scripts. Wolfson says, read the scripts from your favorite shows to start as you are already familiar with the end product. Work backward from there on how to dissect a scene from post-production to what was written in the script is a process that will help when it is time to create a new script from scratch.

Next, write as many scripts as you can. You learn by doing. Lay your scripts side-by-side the best script you have ever read. Compare and contrast. Is my action as snappy and as tight? Is my dialogue easy to follow? Is there as much white on the page? Wolfson says a vital lesson is to understand that fewer words are more potent than more words.

Concerning networking, Wolfson says not to focus on this and focus on your work. The best networking is to watch TV and when you see an episode you like, note who wrote it. Then find that writer on social media and say hello. Introduce yourself and perhaps offer to do something for them like reading a script or running an errand. Wolfson advises not to try this approach with head writers or series creators – that is a one in a billion proposition. Connect with the junior writers.  Look them up on IMDB. They are more approachable and – hint – they may be the series creators of the future.

Wolfson’s last gold nugget of advice is to seek mentorship. Find someone working. Never ask for their help. Offer to help them! If there is a dynamic connection, they may naturally take you under their wing if you first prove yourself useful to them.