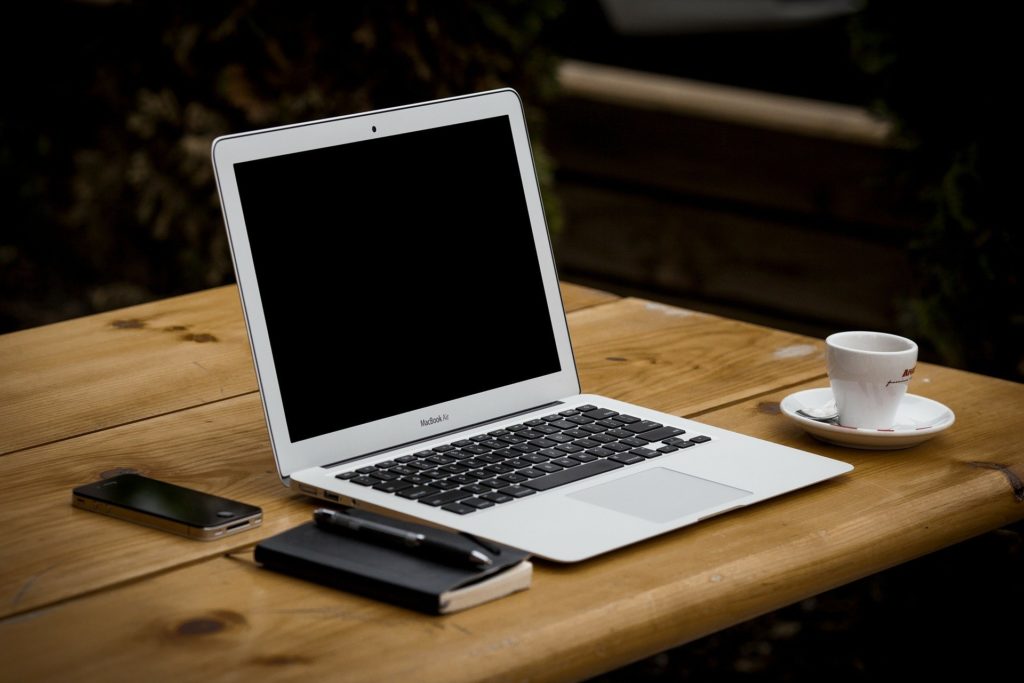 Roger Wolfson may not be a name which trips off your tongue but I can almost guarantee that you will have heard his words before. Roger has written for a number of smash TV shows like Law and Order, Saving Grace, Fairly Legal and is has also penned his very own shows. Roger began his career in the field of law and after being asked to advise on Saving Grace, the writers discovered the great talent which he had when it came to writing scripts, and that is how his TV career began.

Many young writers struggle to know where they should take their talents, so we asked Roger what TV was like and why he loves it.

Plays, movies and TV shows require a very different form of writing than say journalism or novel writing, and that is because you are quite literally reporting speech. This means that when you are writing a script you are not just writing the words which the person is going to say, you will also be looking at how they will be saying those words, when they will raise and lower their voice and the most important weapon here for a script writer is silence, the power of silence can never be underestimated.

Script writing for TV shows is one of the few areas of creative writing where you will actually be working as part of a team. Roger has always enjoyed this experience and believes that it is a great way to have everyone inspire each other. Not everyone feels the same way however and Roger has also alluded to the fact that some people with big egos struggle in this kind of environment.

If you write novels or news reports then you will never really see those words being brought to life, sure you will get to see it in print and know that people are reading, but it really isn’t until you watch someone deliver those words and phrases that you can sit back and truly admire your work. Roger says that watching those words come to life is not only a positive, but also a learning curve as you can also spot the things that perhaps didn’t work so well.

The depth and the personality of the characters in the show which you are writing for will always be the most critical aspect and this gives you the chance to really indulge with characters on a deep level. As you continue to write scripts the character will be shaped by you and you will eventually get into a groove where you know exactly what that person is likely to say or do in certain situations. For any writer who really enjoys a deep understanding of a character and their traits, this is the perfect place to satisfy that need.