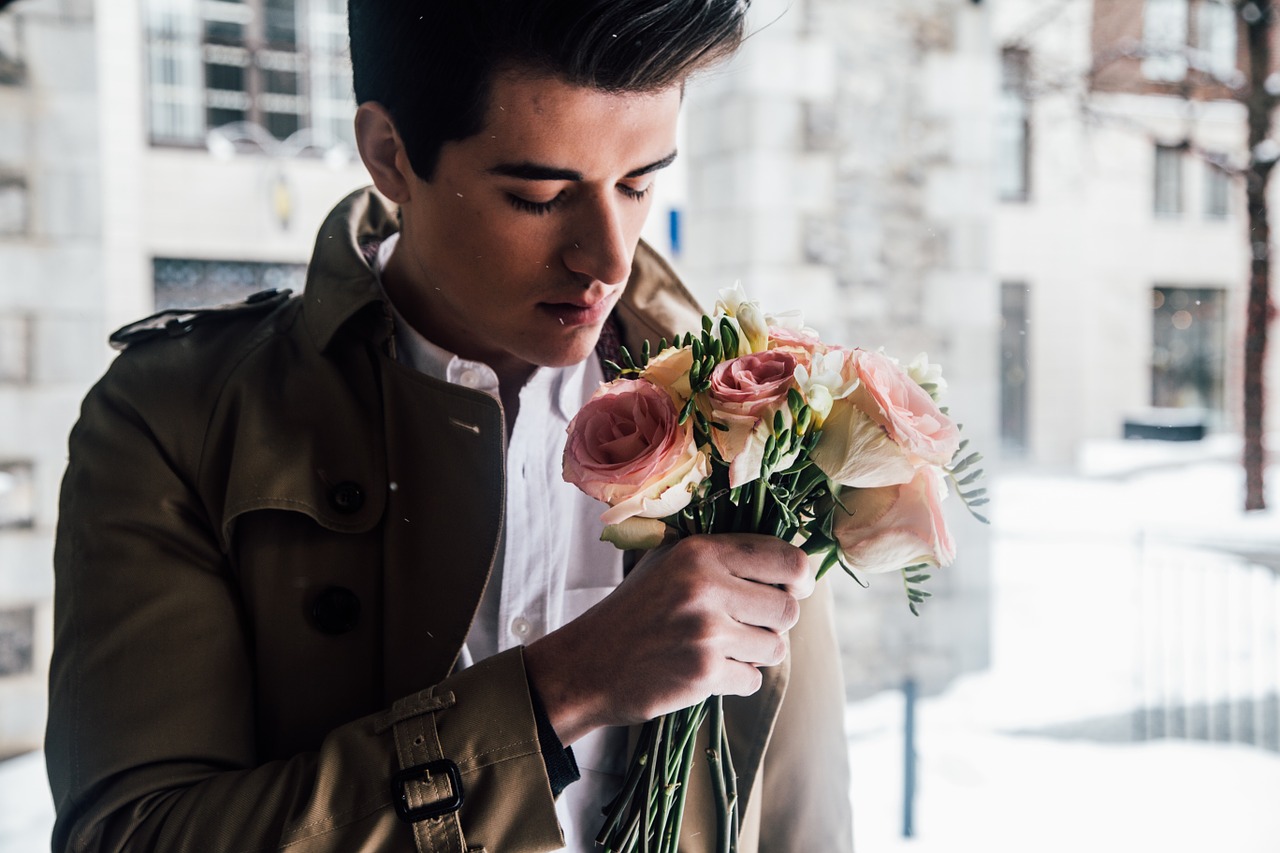 Love used to be something that took place face-to-face. It then moved to letters being send between two people until the phone took over. Then the internet happened; and the whole world of dating as we knew it just changed to what it is now: an easy thing that people can do from the comfort of their own homes; as long as they have an internet connection and a working computer. Now that these things take place in the virtual world, does this mean that all romance has been lost. Is dating becoming too virtual and losing all its charms in the process?

Romance is something that has always been depicted in the media; from novels to movies and beyond. Back in the days you had to meet face-to-face which often lead to awkward situations which made it all more romantic and spontaneous. Even when people were being naughty and talking to their girlfriends on the phone for a local booty call there was still a lot of charm to it. People where hard to reach so you valued the times spent with them. There was something exciting about just hearing their voice and you couldn’t wait till you saw them next.

These days we are spoiled; we can talk to people for hours on end without being in the same room; and webcams really make the interaction to feel as if it’s the real deal. You can still turn each other on through a webcam but it lacks the feel of being in the same room. You cannot touch each other, you cannot feel each other’s heat and senses like smell are just not there. So talking online might be close to the real deal but it still lacks a lot of the feelings that make a true face-to-face encounter.

Virtual Reality and other technologies continue to evolve and we are closer now to being virtually in the same room with a person than ever before. These days you can have a conference with friends in a virtual room so having a virtual date in a beautiful CGI forest or romantic setting of your choice might become the norm. It’s still fake but it’s getting closer to the real thing; in fact there might come a time where people only interact virtually but that’s a whole article altogether. We will most likely be able to touch each other using virtual gloves and bodysuits with sensors and motors attached to them; who knows how far this will all go?

Romance will always exist; whether people try to sell it to us or whether we feel it is genuine. That’s the thing about it: everyone has their own definition of what romantic really means. For some it is doing the right thing at the right time; for others it is just fighting hard to keep your relationship going. Ultimately we still need intimacy and as long as humans can get involved together then romance will always play a part in their lives. Yes things are changing but humans are still the same; and we all need a bit of romance here and then.