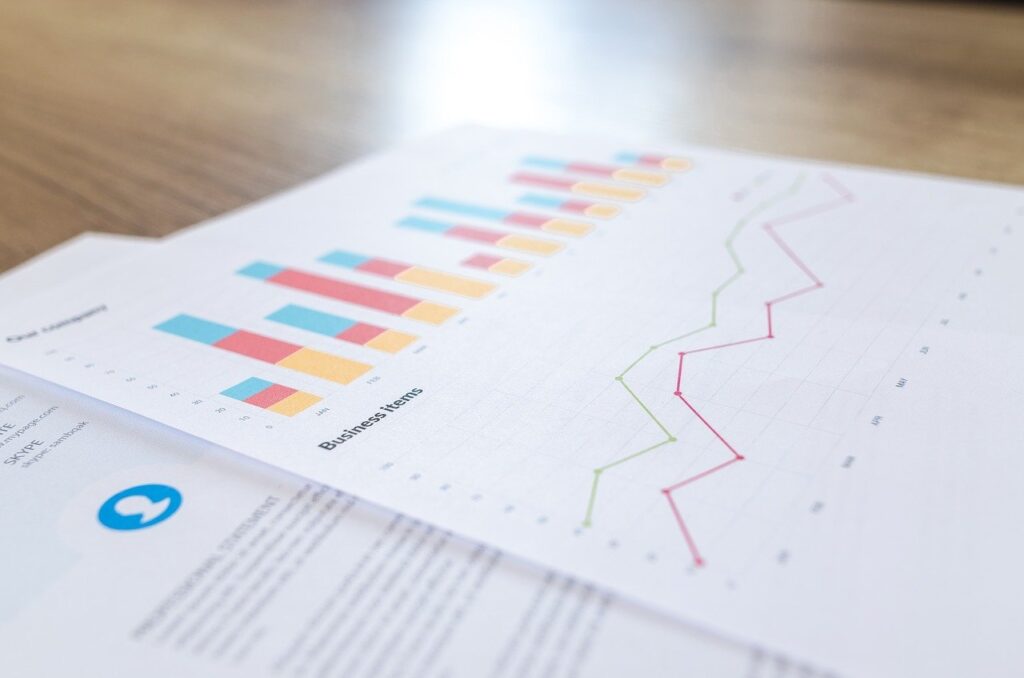 Structured Query Language (SQL) has been around since the 1970s and what we know today as big data surely wouldn’t exist without it – but when we look at the sheer scope of information businesses and organizations are grappling with today, SQL often seems insufficient. Even when it’s used as the part of the underlying architecture of a data mansagement system, then, it’s rarely the most important element for end-users. Faced with so much information, these groups need to be able to see the big picture, and one of the most effective ways to do this is through graphing.

Organizations use graphic representations for supply chain management, public health campaigns, and to make information accessible to non-experts in many other settings, and this visual shift is integral to big data’s usefulness. When users can see what’s happening across the contents of an SQL database, rather than just the answer to a narrow query, they can take action quickly and effectively, and that’s critical in today’s just-in-time economy.

One of the major challenges presented by big data is its sheer volume; often, there’s no way for human end users to actually sort through it all. Instead, we have to rely on AI to make sense of the information, as we’ve seen governments do to track and interpret COVID-19 infection patterns. While AI can gather, organize, and even present data, though, it doesn’t think independently, and that’s where human-graph interactions become so powerful. Users can ask the big questions, and SQL databases, when paired with graphing tools, can provide powerful insights.

SQL won’t, on its own, deliver more than a basic search response, but because it’s an IT standard, it’s easy to find systems to pair with it. Slash Graph, for example, provides a scalable GraphQL backend with minimal latency for enhanced data analysis users can see. This can help businesses integrate data from multiple sources into a single visual field, support advanced data analytics, and represent critical relationships without relying on cross-reference tables and other workarounds historically necessitated by the database form.

Why do we stick with SQL if it requires add-ons to get the information we need? Not only is SQL a simple and reliable infrastructure element, but it provides broad overall compatibility. That means it’s easy to pair with other platforms and it’s also a cinch to find experienced users and engineers when an organization needs to staff its analytics side. Ultimately, despite efforts to move to JavaScript-based systems and other query languages, it was too expensive and complicated to ditch SQL. All we needed was GraphQL, which was developed by Facebook, to bridge the gap.

Though many of GraphQL’s users are businesses that need more information from their legacy databases, there’s also a huge audience of users doing work for the public good, in particular the Graphs4Good project. The organization worked with journalists to manage the 2.6TB of data stemming from the Panama Papers leak, and has worked on projects as diverse as medieval manuscripts to healthcare and, most recently, a COVID-19 hackathon. By taking database information, interpreting it graphically, and honing relationships between different elements, Graphs4Good has shown the power of data to change the world.

With nearly five decades as a core computing tool, SQL isn’t going anywhere; that would require millions of databases to be reengineered at enormous expense. Instead, savvy developers are rethinking what SQL can do. GraphQL is the next frontier in big data, opening up new horizons for management and analysis.