If you’ve ever dreamed of becoming a high powered CEO then you’re not alone, it is a job that many would love to have, making big decisions daily that affect the lives of many, earning huge salaries and heading up some of the World’s biggest companies. In order to become a successful CEO like Jeff Bezos, Larry Page, Howard Schultz or Patrick Imbardelli, you’re going to need a certain set of skills, a little bit of luck and a lot of hard work. 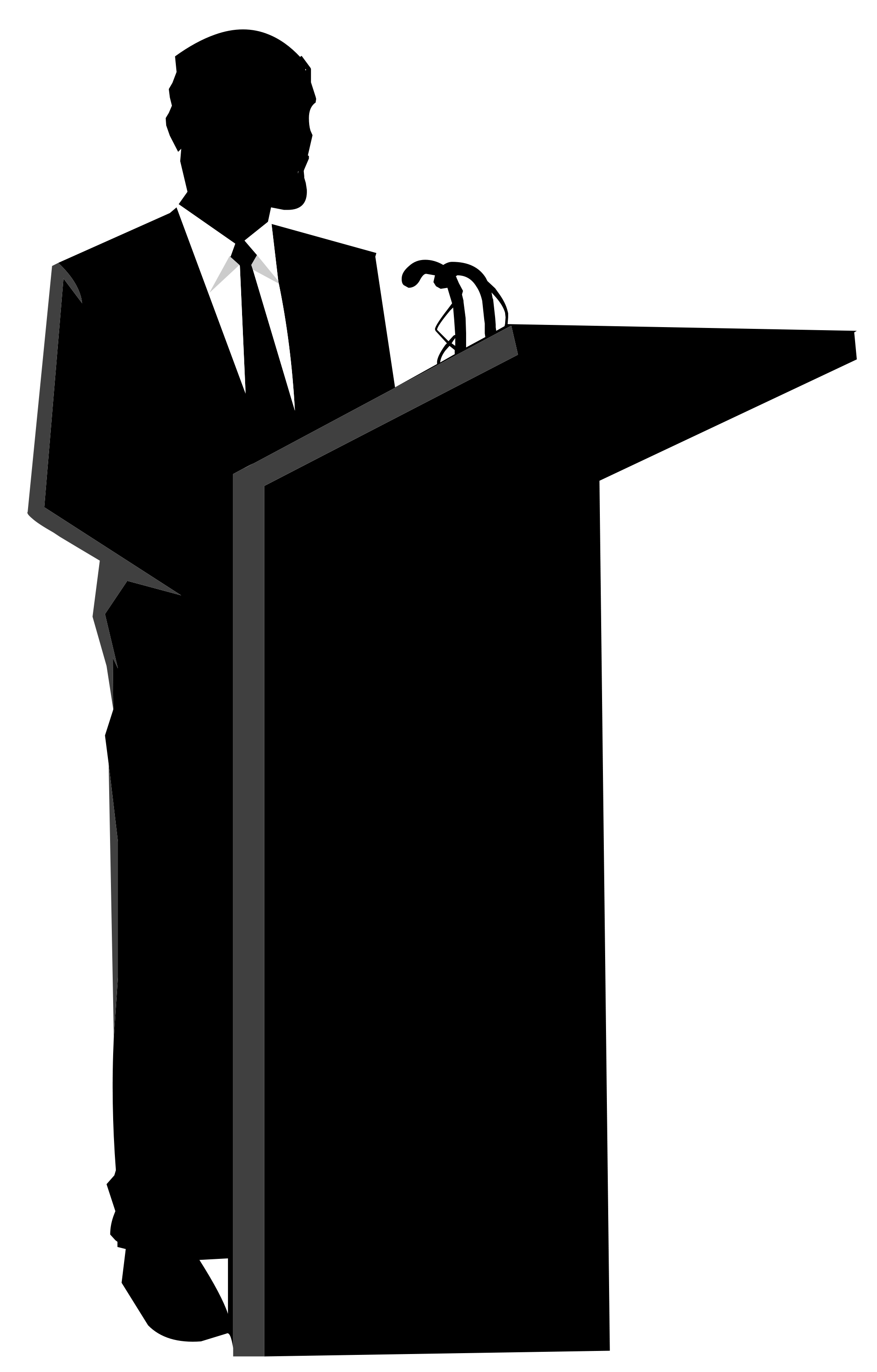 The skills that you are going to need are represented in every one of the biggest CEOs in the World and if you are wondering if you have what it takes then take a look at what character traits that the most successful CEOs have, and see if you possess them.

All of the World’s most powerful CEOs have an all out dedication to what they do, without this commitment to achieving success and passion for the industry that they are in CEOs simply wouldn’t succeed. If you want to be a successful chief executive then you need to find something that you not only love doing, but something that you are prepared to fight tooth and nail for in order to succeed.

If you think that any of the World’s most powerful CEOs are doing it all alone then you are sorely mistaken, they rely on the teams around them and below them and the reflection of a CEOs ability can be seen from the capability of their team. Successful leaders have a great ability to spot talent and to inspire those around them, any CEO that has achieved success has done so from both their individual abilities and the skill of putting together a great team.

The essence of a great leader and CEO is the ability to take the right decisions at the right time for the good of the company or organization. The art of decision making isn’t about having the best mentality to make a choice, it is about using all of the tools at your disposal such as facts and figures and the advice of those around you, and making an informed decision after viewing all sides. Sometimes calculated risks need to be take and the best CEOs are the ones who are not afraid to take such risks.

The word ‘can’t’ does not exist in the vocabulary of those who are wishing to reach the top, whatever the obstacle is, whatever problems are being faced, the best CEOs are relentless in their pursuit of success. Failures happen in business and the test of the most successful is their ability to come back one and try again. Many people can become downhearted when things go wrong, they can consider giving up and letting a downfall beat them, the best however, and the ones who go on to become successful CEOs are the ones who learn from mistakes and continue to search for success.