Kansas City Chiefs quarterback Alex Smith has the chance to earn redemption this season as he attempts to win the Super Bowl for the first time in his career. 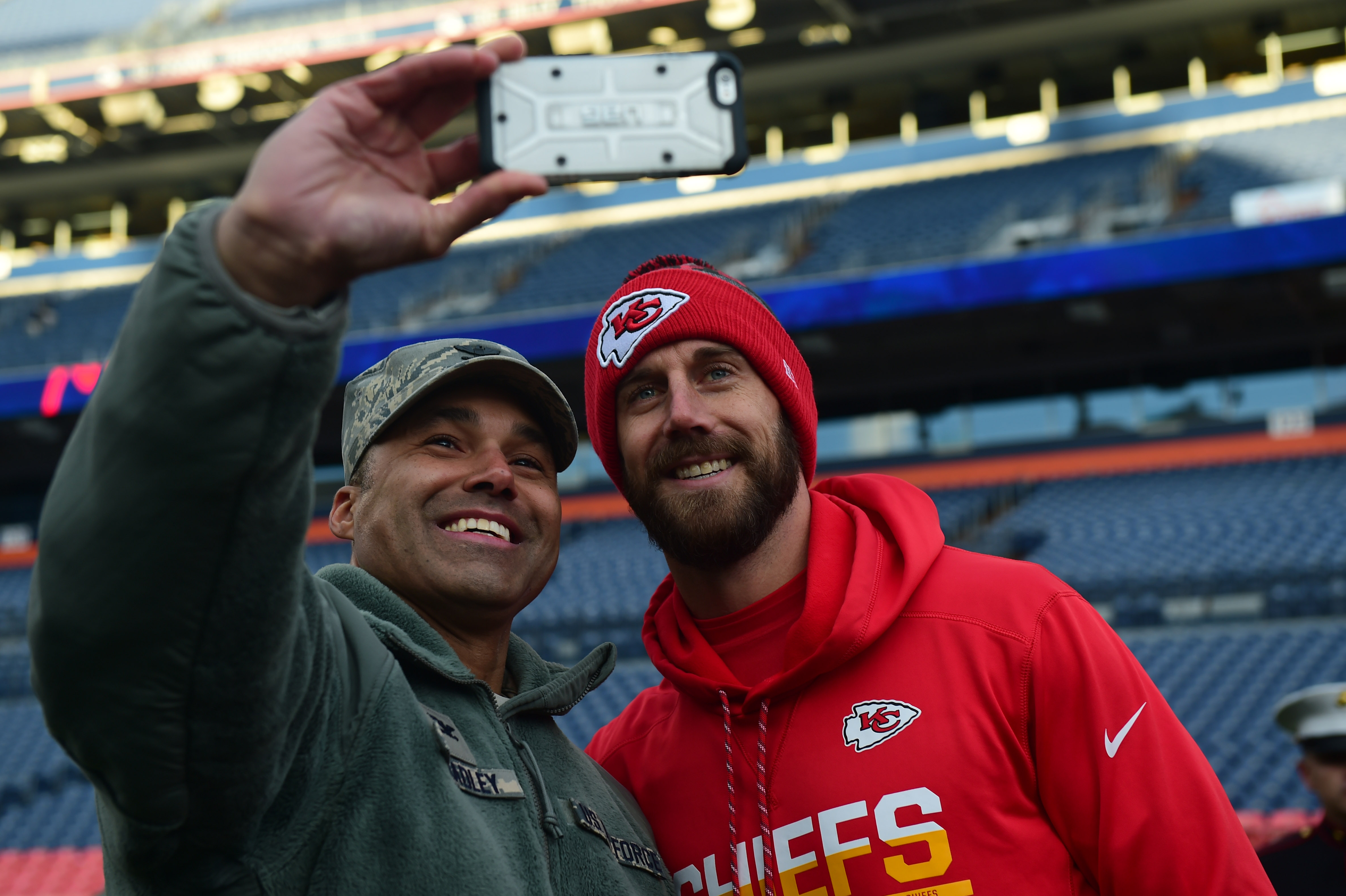 The 33-year-old was selected with the first-overall pick in the 2005 Draft, but for five seasons struggled immensely with the San Francisco 49ers.

Jim Harbaugh brought out the best in the quarterback in a run to the NFC Championship game in the 2011 campaign.

However, the contest ended in defeat to the New York Giants, and although the 49ers would reach the Super Bowl in the following term, Smith had lost the starting job to Colin Kaepernick.

In the off-season before the 2013 campaign, Smith was traded to the Chiefs and new head coach Andy Reid. Since then, the 33-year-old has thrived and had won 43 out of a possible 64 matches in the regular season, reaching the playoffs three times out of four campaigns.

Kansas City have been unable to make the breakthrough in the post-season, progressing only as far as the divisional round.

With Smith at signal-caller against the Indianapolis Colts, the club were subject to one of the greatest comebacks in playoff history as the Colts rallied from a 28-point deficit to claim the victory.

After missing out in the 2014 campaign, the Chiefs returned to the post-season in 2015. They hammered the Houston Texans in the Wildcard round, but were beaten by the New England Patriots in the Divisional Round in Foxborough.

Last season, the Chiefs manoeuvred themselves into the second seed in the AFC Conference with a 12-4 season. However, Smith and company were one and done in a defeat to the Pittsburgh Steelers on home soil, spurning a glorious opening.

Kansas City dropped a bombshell on Smith during the off-season by moving up in the 2017 Draft to select quarterback Patrick Mahomes.

There were suggestions that the 21-year-old would oust Smith from the starting position, with even the quarterback admitting that this could be his final year at the club.

However, the 33-year-old has produced a magnificent response to the threat. On the opening day of the season, he and his offense destroyed the reigning Super Bowl champion Patriots in the fourth quarter, romping to a comfortable win in Foxborough.

Reid’s men have since won three matches on the bounce, including a close-fought contest against the Washington Redskins on Monday Night Football.

At last, the Chiefs appear to be taking the AFC Conference by the horns, capitalising on the underwhelming starts of the Patriots and the Oakland Raiders.

As a result, they are more than worth considering with a free bet provided by one of Oddchecker’s top bookies, with £50 available as a free punt from Coral on a potential Super Bowl win for the Chiefs available at 8/1.

Their success will hinge on the performances of Smith, who has the chance to prove his doubters wrong with a breakthrough in the campaign.

One of the major criticisms of his performances has been his ability to throw downfield. At the start of the term, at least, he has defied the critics by averaging 8.8 yards an attempt on his throws, putting him on pace for the highest average of his career by a considerable distance.

The Chiefs lost running back Spencer Ware for the campaign during pre-season, while former All-Pro Jamaal Charles was allowed to leave the club during the off-season.

Hunt was thrust into the spotlight and fumbled on his first carry against the Patriots. Since then, he has been sensational, ripping off a number of huge runs to lead the NFL in rushing yards through the first quarter of the term.

His performances have eased the pressure on Smith, but have also allowed the quarterback to gamble on throws downfield.

There are shades of John Elway and Terrell Davis about the duo, as the latter churned up yards in the ground game to finally help the Denver Broncos quarterback win two Super Bowls in the twilight of his career.

The same could be said for the Smith and Hunt combination, although both men have a long way to go to even think about reaching the level of the two Hall of Famers.

Smith has plenty of motivation to kick on in the rest of the campaign, with a Super Bowl win silencing his doubters once and for all.