When it comes to tourist destinations in Canada, the Canadian Maritimes are often overlooked. Despite this slight by travel writers who are laser focused on Alberta, BC, and Central Canada, there are plenty of attractions for intrepid travelers to discover in this friendly region.

If you want to plan a summer holiday in the Canadian Maritimes, here are a few ideas on what you should get up to while you are there.

1) Go on a craft beer tour in Fredericton 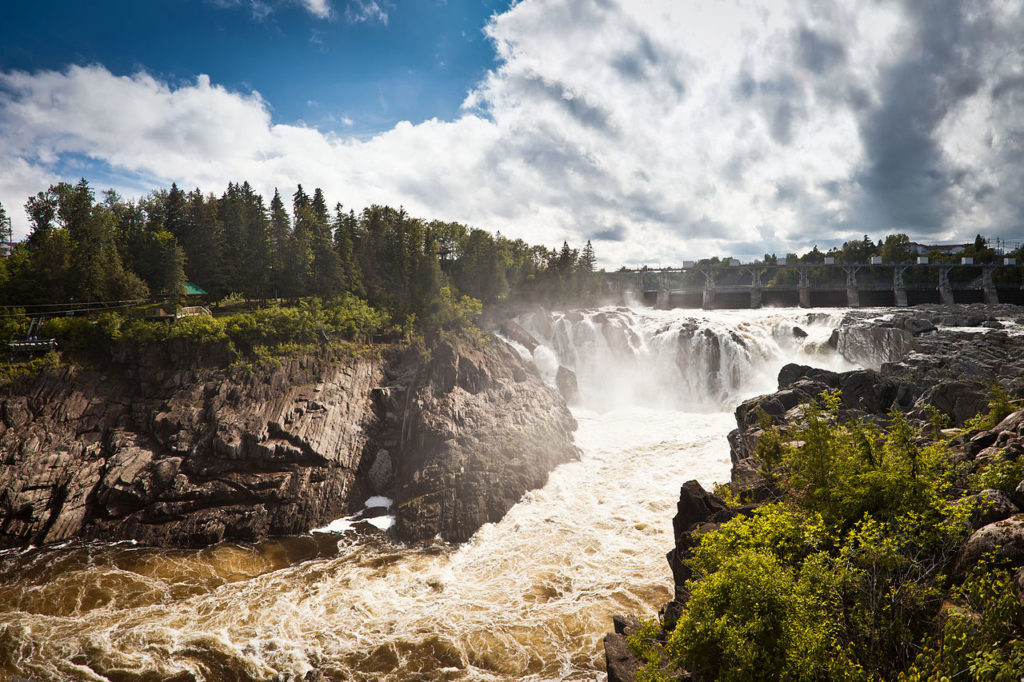 For the longest time, Fredericton wasn’t a tourist destination within the Canadian Maritimes. To be fair, it is a pleasant city with stately elms lining its streets, and it has a 200 year old university with plenty of attractive red brick buildings.

In recent years, though, an explosion in craft brewing in the region has led to no less than 11 breweries, cideries, and meaderies (that’s right, mead) opening up shop.

From growler fill stations at Trailway, tasting rooms at the Picaroon’s Roundhouse, and awesome patios like the one at Greystone Brewing, are plenty of venues to visit in town.

As quickly as these businesses have been founded, tours have also sprung up around them, so if you want a knowledgeable local to show you around, going with one of these outfits is a great option.

2) Attend a lobster supper in PEI 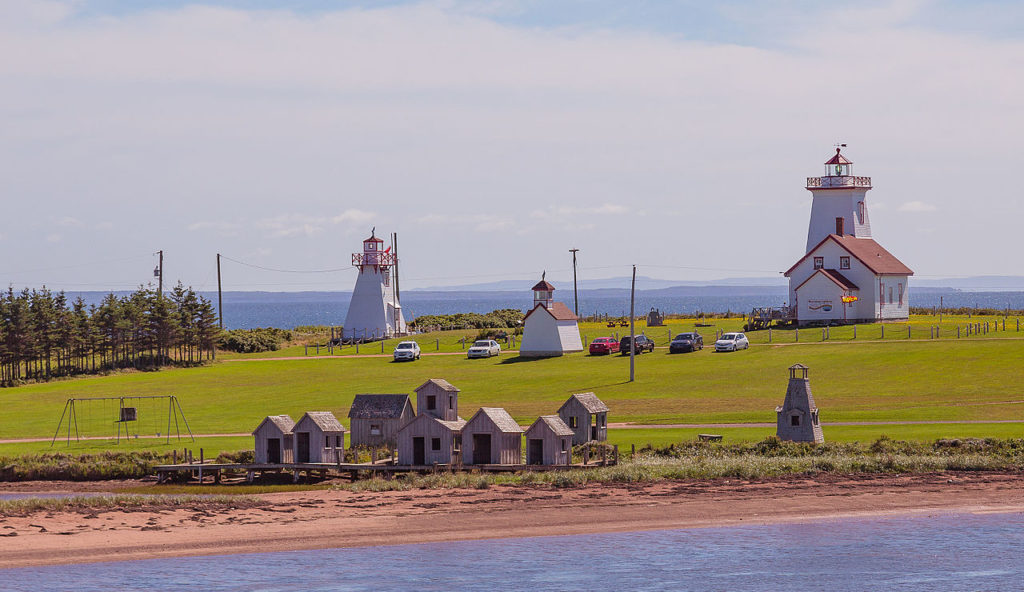 After enjoying some amazing suds in New Brunswick, drive across the Confederation Bridge to Prince Edward Island. Known by locals as PEI, it is home to amazing beaches, family-focused amusements, and the fictional home of Anne of Green Gables.

The oceans off PEI are also home to copious amounts of lobster, which supplies local communities with tons of this juicy crustacean.

In church basements and community centers across the island, you will find suppers which serve up lobster with buttered rolls, starter soups, mussels, and homemade pie for dessert.

While evenings can be quiet in PEI, the internet has made it possible for you to find excitement whenever you crave it.

Surf on over to bonus.ca, and you’ll find plenty of amazing shopping deals which will give you chance to run it up while the residents of Spud Isle sleep. 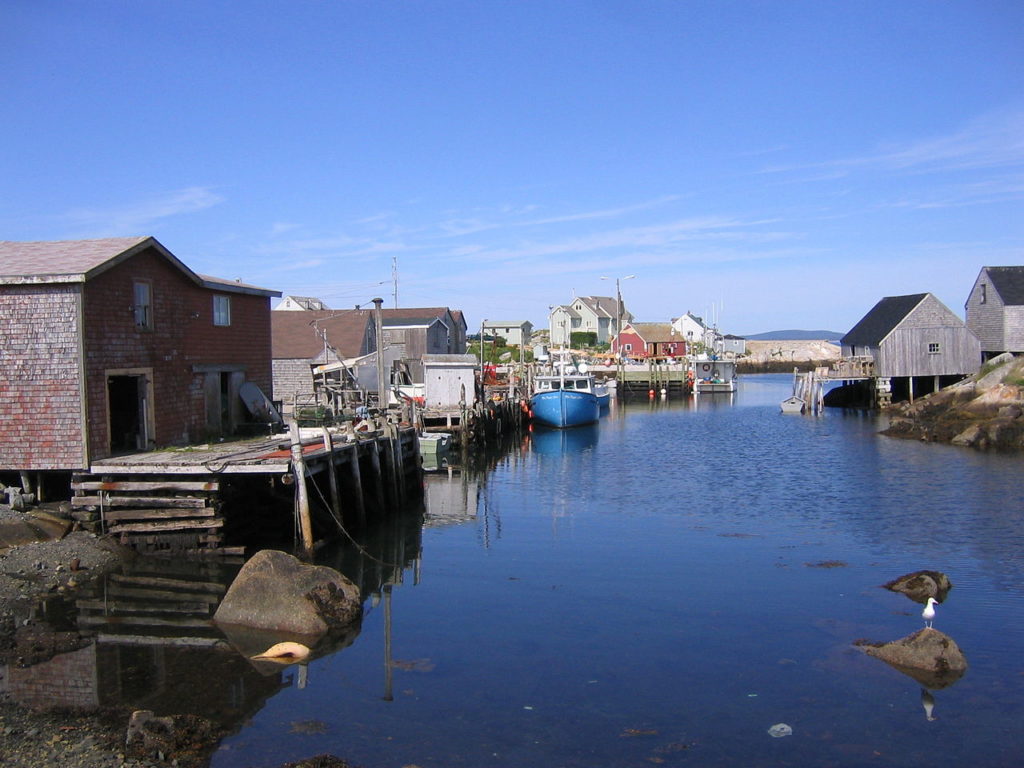 Once you have stuffed yourself silly in PEI, make your way over to Nova Scotia. There is plenty to do in the most populous province in the Canadian Maritimes.

From the beauty of the Cape Breton Highlands to historic highlights like the Fortress of Louisbourg, Annapolis Royal, and the Halifax Citadel, your dance card will be full.

However, make sure you make your way to Peggy’s Cove before you catch your return flight home. A short drive from downtown Halifax, this seaside village is home to one of the most iconic lighthouses in Canada.

Sitting atop granite rocks, this structure makes a great photographic subject; just don’t get too close to the ocean, as rogue waves have sucked out a number of tourists out to sea over the years.