Betting has been a big part of football in the UK for many years, with thousands of fans regularly cranking up the excitement of the weekend’s action with a wager or two.

With the Premier League set to be dominated by the big four of Chelsea, Manchester City, Arsenal and Manchester United again next season, many fans will struggle to find attractive odds that will tempt them to part with their hard-earned cash in the 2015/16 season. 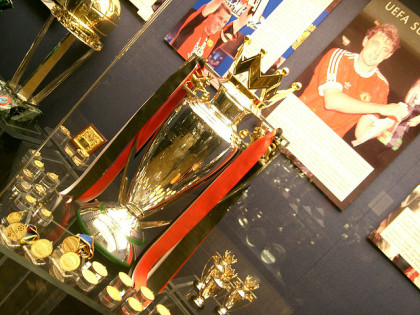 Last season, Chelsea were a shoo-in for the title from a relatively early stage, and few would have argued at the start of the season that Hull, Burnley and QPR weren’t prime candidates for relegation.

However, whilst there weren’t many huge shocks at the top or bottom of the table, there were plenty of teams who upset the odds and performed far better or worse than many people expected.

Examples include Southampton, who 12 months ago were selling off talented players in almost every position, prompting many people to tip them for the drop. But manager Ronald Koeman steered his side to a very respectable seventh place finish and landed them a place in the Europa League qualifying rounds for next season.

Southampton’s final points tally of 60 was significantly higher than many would have predicted at the start of the season, and it is unexpected outcomes like these that can produce big wins for spread bettors.

Spread betting involves speculating on whether a particular market is going to increase or decrease in value. When applied to football, this can mean betting on whether a team’s final points tally is higher or lower than their expected total. You can learn spread betting here and arm yourself with some valuable knowledge about how to get started.

It wasn’t just Southampton who over-achieved last season. Mark Hughes’ Stoke City side achieved their highest ever Premier League finish by ending the season in ninth place, with 54 points, and their final day hammering of Liverpool left the club on a high. Could they take things a step further next season and challenge for a European qualification spot? 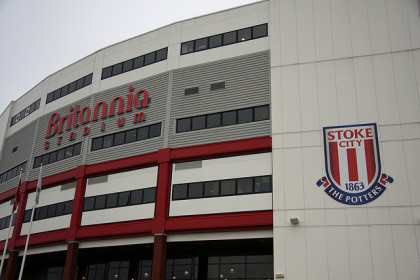 by Ronnie Macdonald
Many pundits and supporters expected Crystal Palace to struggle last season, but they too defied the odds and clinched a very respectable 10th place finish, thanks to Alan Pardew’s impressive run of results following his arrival as manager in January 2015.

Of course, it isn’t just teams that over-perform that take the interest of spread betting aficionados. Sides whose results fell short of what was expected of them last season were also a focus for anyone involved in points prediction spread bets last season.

For example, Liverpool were tipped for another strong season after finishing second in the table in 2013/14, and signing players like Adam Lallana, Rickie Lambert, and Mario Balotelli during the summer months.

However, as we now know, the impact of losing Uruguayan striker Luis Suarez was devastating to Brendan Rodgers’ squad, and a long-term injury to Daniel Sturridge left the Reds severely depleted in attack.

Their final points tally of 62 was drastically lower than many would have predicted, but anyone who managed to sell their Liverpool points at the start of the season, or at a point in the season when their late slump hadn’t been predicted, will be laughing now.

In 2015-16, all eyes will be on Bournemouth, Watford and Norwich City as the three promoted teams, and spread bettors will be keenly reading up on the new boys as they eye up points prediction purchases.
But perhaps a Premier League mainstay will prove more successful than expected. Could Aston Villa haul themselves into the top half of the table, with Tim Sherwood now bedded in as manager and young England star Fabian Delph pulling the strings in midfield?

Or perhaps unfashionable Leicester will build during the summer and take the next step in their development, after an impressive 14th-place finish last season.

Such discussions will be rife during the summer months, as fans and spread bettors alike start to prepare themselves for the new season.