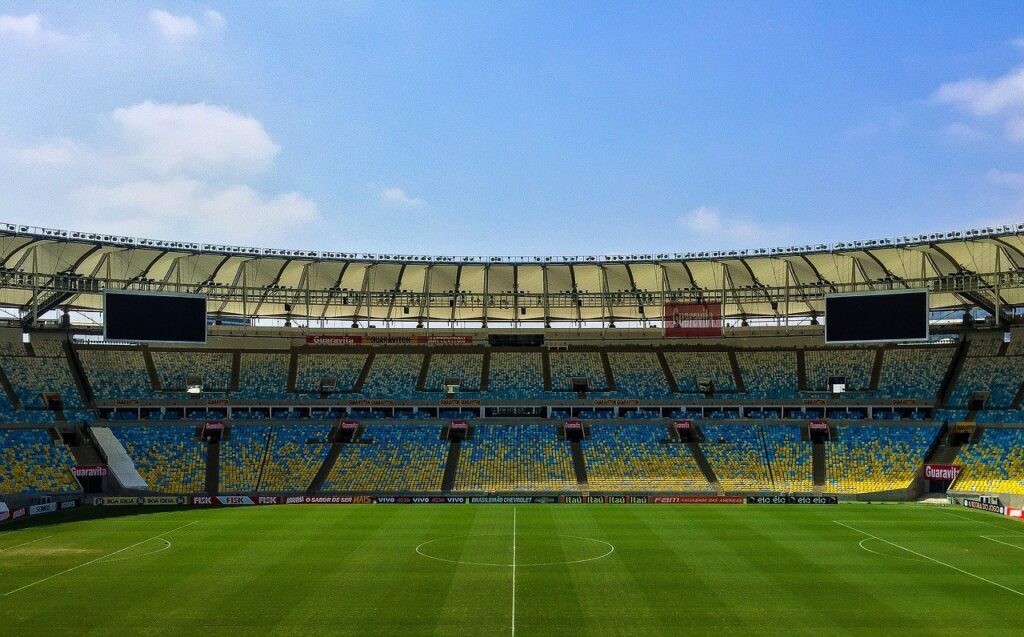 Thankfully we haven’t had to wait too long this summer for football to return again to our screens and the debates are once again in full flow as to who will win the Premier League. The experts in the industry like Steven Stapisnski have once again picked Liverpool for the title, something which of course the majority of football fans agree with. I however don’t believe it will be quite as easy for Liverpool as everyone is making out and I believe that we are set for a very tight title race indeed.

Back to the Grind

Something which has heavily benefitted Liverpool in the last 3 years is the fact that their star players in Salah, Mane, Van Dijk, Allisson and Jordan Henderson have somehow managed to stay fit. At the very least we have not seen these players miss large chunks of the season. This simply cannot continue no matter how good that physio team is, and I suspect that the Liverpool squad may be able to absorb 1 injury, but 2 could do damage to their campaign.

I expect Chelsea and Manchester City to have a couple of slip ups at the beginning of the season but once that is over I think both could go on to do very well indeed and at the very least take points off Liverpool. City will be the main challengers here but they will be backed up by a brand new and very talented Chelsea side. If the Blues can click then we are in for a feisty battle at the top.

I feel like those teams outside of the bottom four have really leveled up and they are going to be a much bigger threat for Liverpool than previously. I believe that we will see a very strong Leicester side, Spurs could take on Liverpool one on one and even the likes of Wolves could cause problems. This is not to say that Chelsea and City don’t also have the same thing to fear, I just think that Liverpool can’t beat off the other teams as easily as they did last year.

Whilst every team in the league has lost the support from their fans on match day, it is something which is going to hurt some teams more than others. Liverpool’s Anfield stadium is an absolute fortress and that is based on the incredible noise that their fans make. Those fans also do a great job of spurring the team on and this is something which will be damaging to the Reds as they look to secure their second Premier League title.

I am not saying for a second of course that Liverpool will not win the league, they are certainly the favorites and rightly so, what I am saying however is that they are not the shoe-ins that many think that they are. What do you think about it?