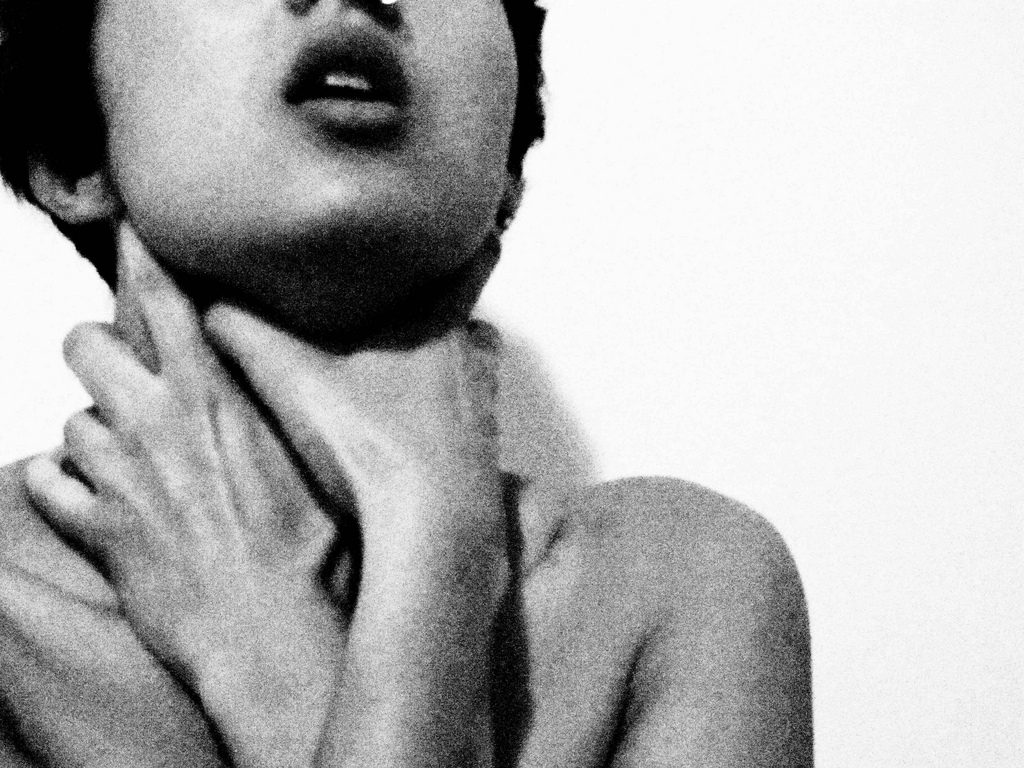 Despite modern day medicine, there are still a few illnesses that many people will deal with at some point in life. The flu, pneumonia and common cold are a few that come to mind.

In that group of dreaded diseases is another illness that people know less about. Strep throat is one of the most common infections for children and adults, but few people know the real cause and symptoms behind the illness. Well, that’s about to change. Use this survival guide to learn how to prevent a strep throat infection and what to do if your throat starts to feel sore.

Most people are most concerned with how contagious an illness is and strep throat is no exception. To answer the question “is strep throat contagious” the health experts at PlushCare stepped in to provide an answer. Yes – it’s highly contagious. School aged children are among the most susceptible to contracting strep throat.

Strep is easily spread from person to person since the bacteria lives in the respiratory system. Any time a person with strep coughs or sneezes the bacteria is carried into the air in tiny respiratory droplets. Anyone in the area that breathes in the droplets are at risk of getting strep. You can also get strep throat if:

In other words, it’s not too hard top contract strep throat, especially if you share close quarters with someone who’s sick. That’s part of the reason why thousands of kids get strep throat every year. Children between the ages of 5 and 15 are the most likely to get strep throat. In total 20-30% of kids with a sore throat actually have strep.

Strep throat is caused by the bacteria streptococcus pyogenes. It’s also sometimes referred to as group A Streptococcus (GAS). This bacteria also causes a number of other illnesses including scarlet fever and pneumonia. Streptococcus pyogenes typically affects the respiratory system and skin. The bacteria is known to invade epithelial cells that line that outer surface of the body and internal organs, but it most commonly targets the upper respiratory tract.

What Are the Symptoms of Strep Throat?

Strep goes beyond simple soreness in your throat. If you have strep throat you could have one or more of the following symptoms:

If you have the symptoms above along with a rash that suggests you have scarlet fever. There are also indicators that a person doesn’t have strep throat. If you’re coughing, have a runny nose, conjunctivitis or hoarseness that suggested a viral infection not a bacterial infection.

How Do You Know If You Have Strep Throat?

Beyond exhibiting the symptoms above there are other, more concrete, ways to determine if you have strep throat. Because there are so many causes for a sore throat, a doctor can’t tell by sight if you have strep. They’ll have to perform a rapid strep test or a throat culture to verify group A strep is to blame. Usually the rapid strep test is the go-to diagnostic tool since all you have to do is swab the inside of your cheek.

What to Do If You Have Strep Throat?

Strep throat can be very painful, but as far as infections go it’s pretty mild for the most part. About two to five days after being infected a person will start to exhibit the telltale symptoms of strep throat. The sooner you can start combating the bacteria the easier the illness will be to manage.

Consider traditional treatment as well as alternatives. Some alternative health care treatments can help speed up the recovery process and increase comfort.

Take your antibiotics. Your doctor will prescribe antibiotics to kill the bacteria. The most common antibiotics used are penicillin and amoxicillin. It’s important to take the antibiotics exactly as prescribed to speed up recovery, avoid complications and prevent spreading strep.

Avoid crowded areas. You don’t want to spread strep to more people or pick up something other infection. Stay home from work or school while you’ll exhibiting symptoms.

You might also enjoy: Botox: an investment in youth