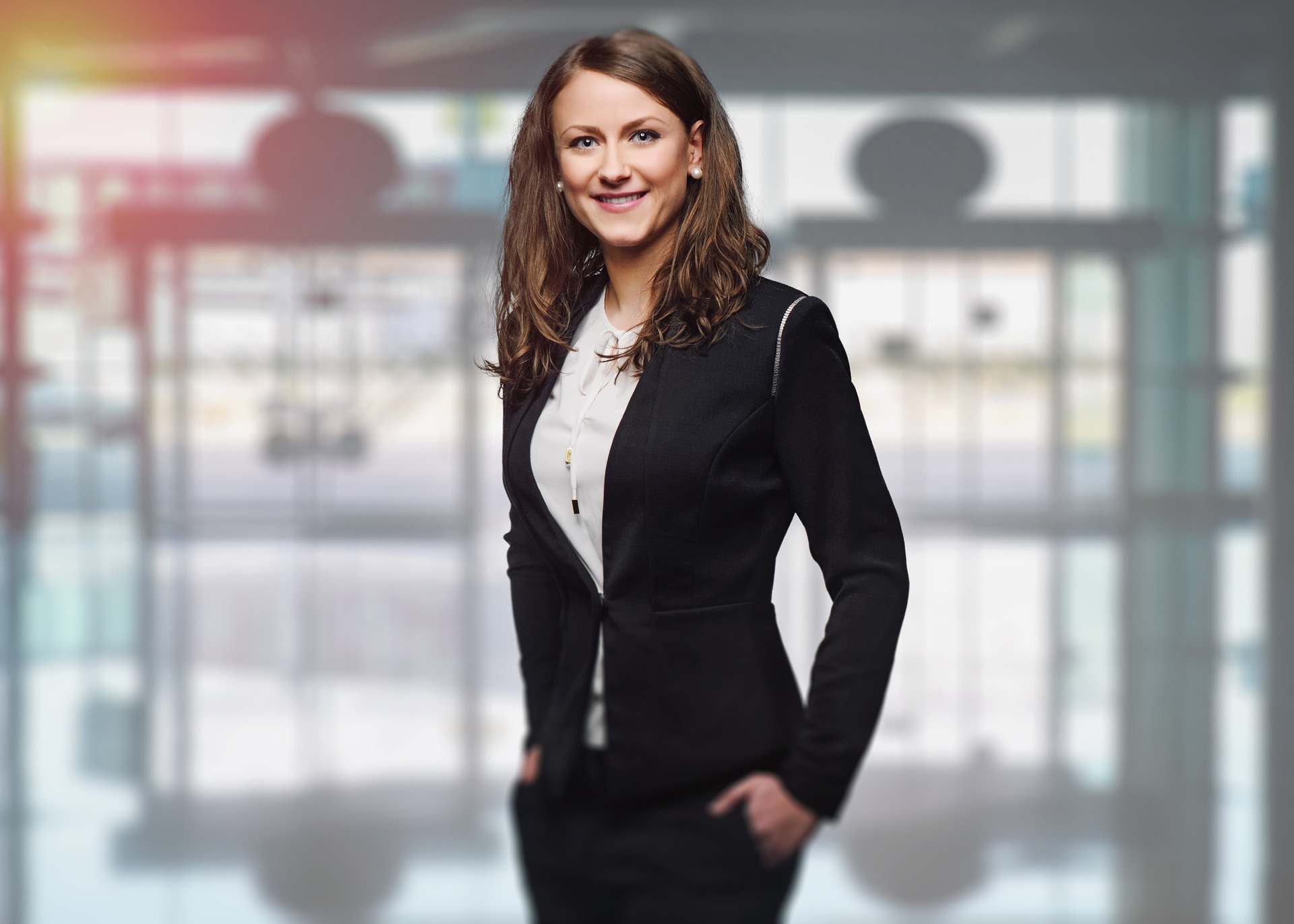 Today I want to talk to you about an inspirational woman who I know, who has a story which will motivate, inspire and amaze you. My friend’s name is Tatiana Kukanova and I have known her since we were in 1st grade together. Back then all Tatiana wanted to do was to become a lawyer, a dream which she held on to throughout her education, and a dream which saw her pass the BAR exam some 18 years later, following which she landed a job at one of the country’s top law firms.

After 3 years of working in corporate law, the job which she had long dreamed about, Tatiana was starting to lose her passion for the position, she was still winning cases and her success rate was one of the best in the firm, but she just didn’t love it like she thought that she would. Owing to her success she was sought after more and more by clients and this meant that she was a busy girl for a good number of years more. When she hit 35 however everything changed.

Shortly after her 35th birthday Tatiana lost her Mum, a tragic event which left her in a very bad way. Tatiana once again threw herself into her work but by this time she had absolutely no love for what she was doing. Tatiana always wanted to make a change but having a house, a husband and two kids to support meant that she couldn’t just step away from what she was doing. After losing her Mum and realizing just how short life could be however, this is exactly what she did.

Despite Tatiana’s success in her career she hadn’t quite ht the big lawyer bucks just yet as that usually comes later in the career. And so she made the decision that she would work hard for 6 months more, saving up every penny she had and then she would make the leap to quit her job and try something new. Tatiana had studied law all of her life and she wasn’t sure what else she would be able to do. She decided to look for options and saw the benefits that life as an online business owner could provide her with. On the 1st of January the following year Tatiana quit her job and got to work online.

Tatiana had 3 months of cash saved up which would ensure her and her family would be fine if she didn’t make anything else, quite a risk when you think about it. Tatiana needn’t have worried however as just before that 3 months arrived, she began to make money online through her writing services company. By the end of that year Tatiana was making more per month than she had as a lawyer, an incredible achievement.

Tatiana now spends loads of time with her kids and husband, she lives a very free and stressless lifestyle and she is making more money than she ever thought possible. If you are in a dead end, taking a risk might not be all that bad.