Most people in America now days think they’re entitled. They have the sense that they deserve everything and don’t have to put out the effort to achieve it. They party their way through college thinking that everything will just come to them of its own accord.

My parents lived through the Great Depression. They knew, first hand, what it was like to go without~~to not have food to put on the table for their family. My mother was one of the most frugal people I have ever met. She made do, she reused, and she never wasted anything. She also tried to instill this in her children. My personality went along with this idea and tried to emulate the very things that she tried to teach and I thought that this was a very good way to live. I understood what was meant by the adage, waste not, and want not. She was a religious person who believed in positive thinking and it permeated her entire life. She lived a life that was dedicated to preserving the resources that had been provided as her quota and tried to be a good person. 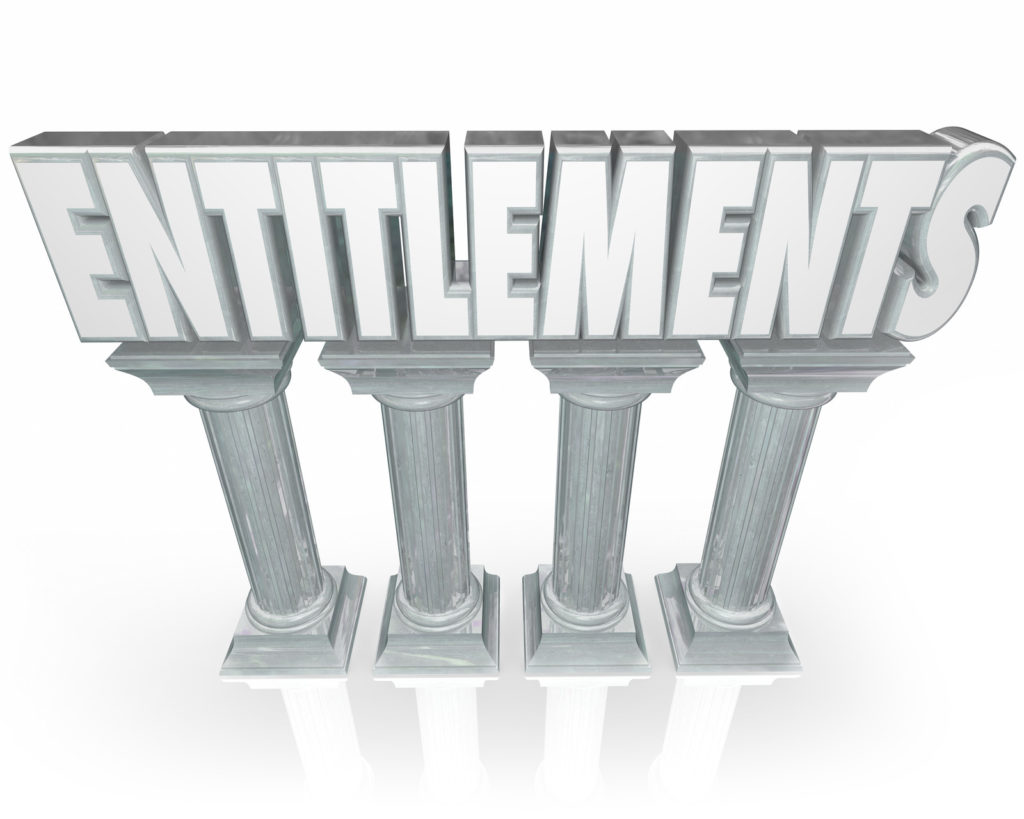 When it came time to enter WWII, my parents, being peace loving people, didn’t want to. However, they saw that it was to protect the freedom aspect that we enjoy in America. They definitely wanted to do what they could to ensure that their children were protected from the murderous ways of Hitler and the Nazis. And after the suffering of not having enough, they like most other parents in America, didn’t want their children to be deprived in any way or lack the necessities the way they did.

This, I think, is one of the factors that has led to the feeling of entitlement that so many young people feel nowadays. Their parents, not wanting them to feel the pain of being in need, provided everything for them, and failed to see what kind of a person would be created by this–a self-centered person who doesn’t know the importance of working for what they get in life.

At first, Americans were reluctant to enter WWII. They were still suffering from the effects of WW1 and didn’t want to enter another war. People at that time were living in a state of, “if it isn’t broke don’t fix it.” They just wanted some peace for a little while. 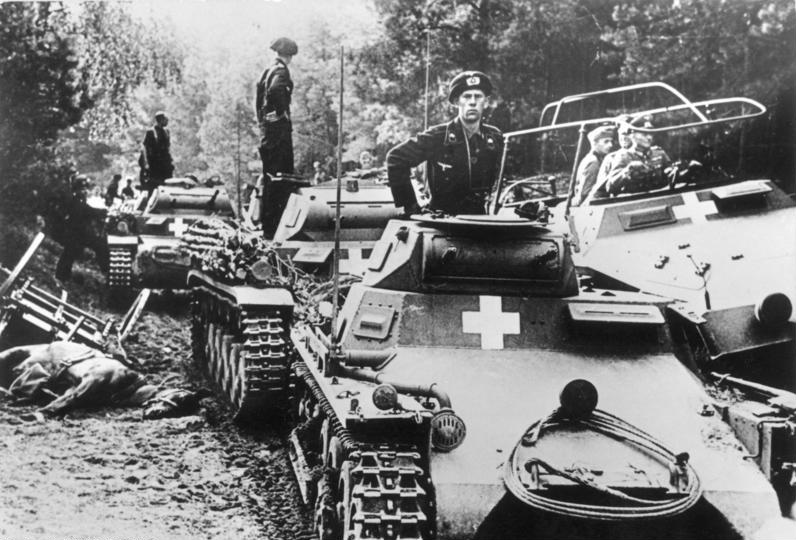 Then, Edward Bernays, a nephew of Sigmund Freud, entered the scene. He was hired to change the consciousness of the masses from a needs based society to a desire based society. At the time, the economy ran on needs~~if your pants had holes, you get new ones, or if the soles of your shoes wore out, you replace them. You would never throw anything away if it still could be used. And you would never buy more than you need, if what you had was still useful.

Bernays had the idea to change the consciousness prevailing in the mind of the people through advertising. At first it was called propaganda but they decided that word had a bad connotation and so they called the swaying of the masses~~ public relations. In this way the public was manipulated into thinking that they needed things that really weren’t necessary but just something that had been put into their minds via advertising. 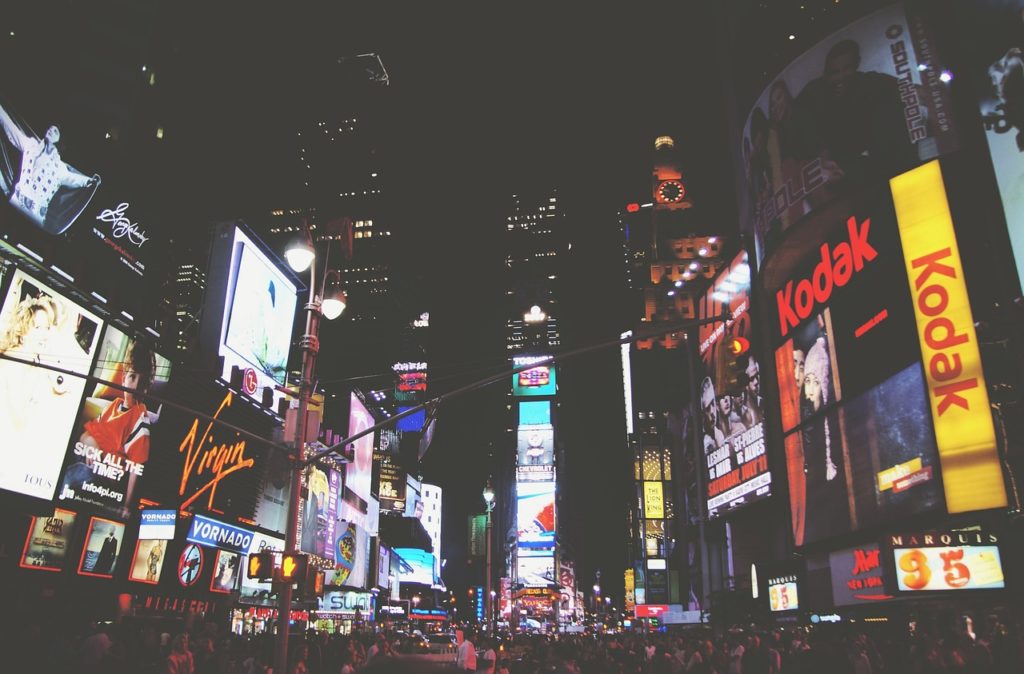 And so people entered into the war with the sense that it would be good for the economy because creating things and then blowing them up would see an increase in productivity. Everyone worked together with a sense of fighting a common enemy, the Nazis.

Unfortunately, today we have a society of people who fail to see the need for first deserving and then desiring. First we must work hard for what we want and see the effort come to fruition in the reaping of such hard work. There is a certain amount of satisfaction that comes with knowing that you worked for what you got, and that feeling is lacking in the people who have achieved everything so easily and not worked for it. People have a tendency to get very frustrated when they don’t get what they want, right now. And so we see an increase in intolerance and violence. Also people are using mind altering substances at an alarming rate, trying to nullify the reality they are facing when they realize they are not really entitled. There is a depression that follows after trying to fill yourself up continually with things because things will never give us lasting sense of happiness.

The practice of Introspection is needed to try to change our consciousness of one of ‘me’ centered to trying to serve others and make sure that their needs are taken care of. This service attitude is what love is, and without it there is no way to heal ourselves of this sense of entitlement.