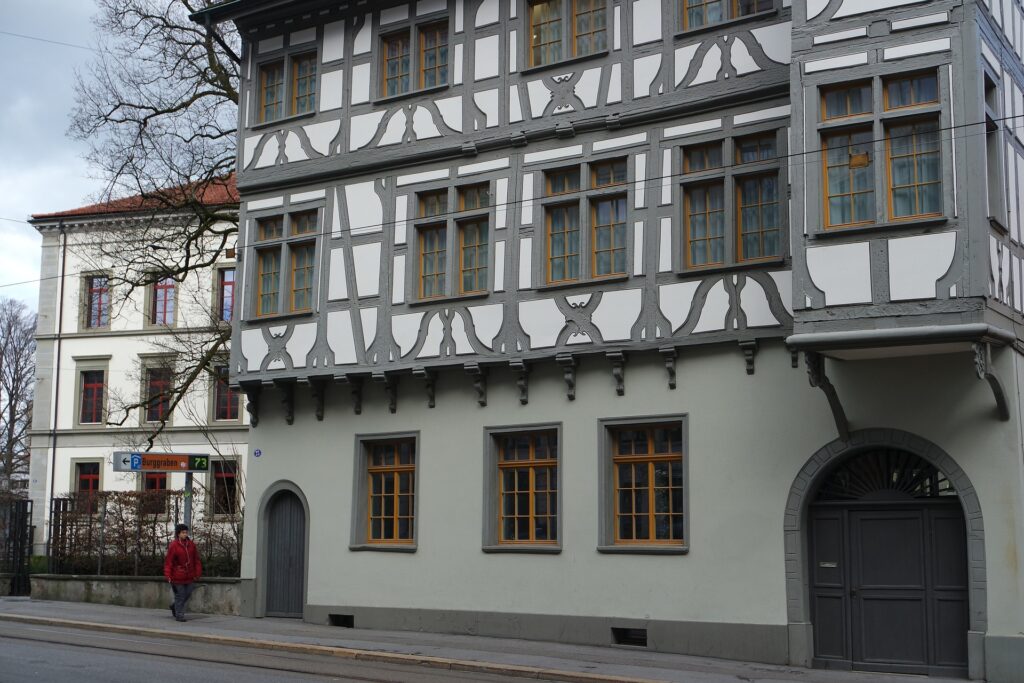 The best boarding schools in Switzerland are famous for high academic standards, international orientation and are widely popular among foreigners from all over the world. The parents choose prestigious Swiss boarding schools for studying of their child due to high quality education in multicultural environment.

The average number of students in the boarding schools in Switzerland is small. These are chamber educational institutions: as a rule, several hundred students study at the school. However, Switzerland is a leader in the number of schools – there are more than 200 of them. Most of the boarding houses are located in the French-speaking part of Switzerland, in the German and Italian cantons there are significantly fewer of them.

In an effort to find an approach to students, teachers use the world’s best methods – Montessori, Pestalozzi, Steiner, etc. Great attention is paid to the harmonious development of the child: creativity and sport occupy a special place in the curriculum. The fitness centres of the schools are equipped with everything necessary, often there are Olympic-level swimming pools on the territory. In addition to traditional types of physical activity, due to the mountainous landscape of the country, winter sports are widely available to schoolchildren – downhill skiing, snowboarding, and in summer – mountain biking, horseback riding and hiking, rock climbing.

The boarding schools in Switzerland offer the foreign students a wide range of international programs specially created to meet the educational standards of different countries. It is necessary to decide on the program at the stage of enrolment in a school, because the chosen direction will depend on how the educational process will be organized and which country’s universities will then be easier to enrol with a diploma.

The foreign students can choose for studying one of the following programs:

The tuition fee at a boarding school on campus will be expected to be higher than the price of studying at a similar day school, since it includes the costs of accommodation, meals and student security. The cost usually ranges from 70,000 to 120,000 Swiss francs per year.

The main documents required for admission to a boarding school in Switzerland should be collected in advance. The list of documents includes the following ones:

Some schools also conduct Skype or face-to-face interviews with candidates, and may also invite them to take an internal test in core subjects or a foreign language.