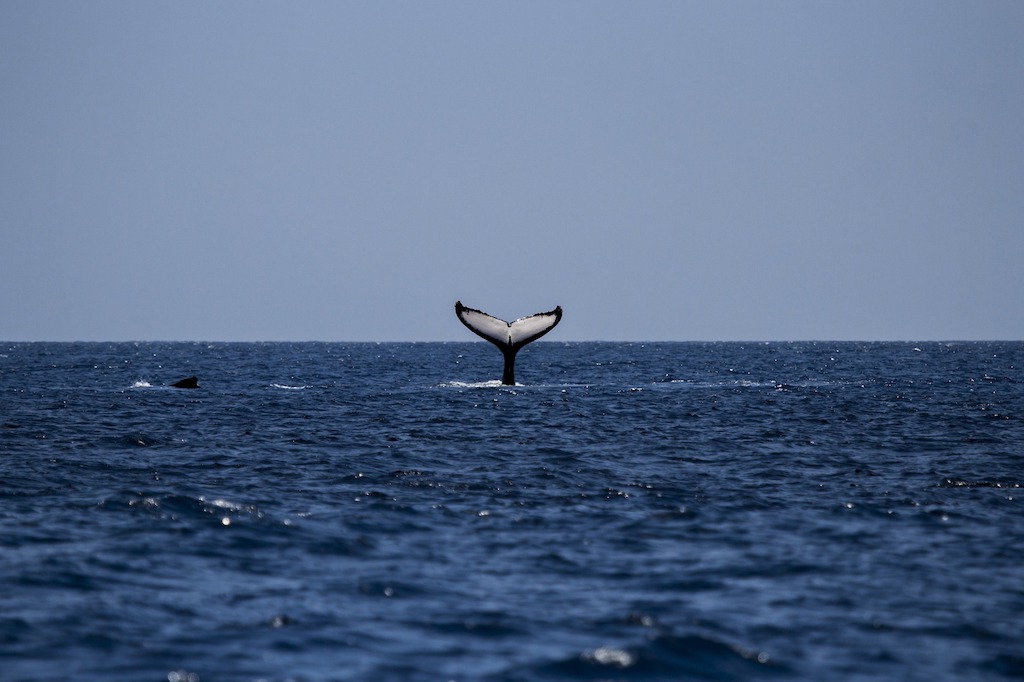 Blue whales are the largest animals to ever have lived on Earth. This species of whale can measure up to 100 feet long and weigh up to 190 tons. The best places to see blue whales are often feeding grounds with plentiful supplies of krill. A single whale can consume up to 40 million krill per day, which adds up to around 8,000 pounds of food. From whale-watching opportunities on the Pacific Ocean such as sailing tours San Diego to a North Atlantic marine park, here are the best locations in North America to spot blue whales.

The best San Diego whale watching tours take place during the summer and early fall. Many outings start in the Bay and may continue out onto the Pacific. In addition to blue whales, finback whales and humpbacks may also be seen in the waters off of this coastal city. Some summer tours have whale spotting rates as high as 88%. The likelihood of seeing blue whales increases when large quantities of krill are present. The population of these tiny crustaceans varies from year to year.

Up to 2,000 blue whales are estimated to migrate through the area surrounding the Monterey Submarine Canyon. This deep trench makes it possible to see whales and many other types of marine life close to shore. The prime season for spotting blue whales in this region is between August and September, depending on the presence of krill. Monterey is a northern California alternative to whale sightings San Diego.

Further down the Pacific coast lies Baja California. While some whales can be spotted on the Pacific side of this peninsula, the marginal Sea of Cortez or Gulf of California that separates the peninsula from the mainland is one of the best whale watching locations. Blue whales migrate to these calm, warm waters to calve, feed and mate between February and March. These whales are most likely to be seen in the Loreto Marine Reserve, also known as “the aquarium of the world,” during the spring. Tours on small boats or pangas are available with marine biologists and other marine specialists.

The St. Lawrence Marine Park is home to 1,600 species of sea creatures, including 12 types of whales. The best time to visit to see blue whales in the North Atlantic Ocean is from June through September. Endangered beluga whales also live in St. Lawrence year round. Several types of boat tours ranging from cruises to sailboats and zodiac boats are permitted in the park for whale watching.

Blue whales are an endangered species with a global population of only approximately 8,000 to 12,000. It is still possible to see blue whales by traveling to feeding sites and other locations along the annual migration path. Approximately 3,000 blue whales traverse the northern Pacific ocean between Alaska and California, making San Diego and Baja California the best sighting locations. Book a tour in the afternoon or evening for the best chance of spotting blue whales.