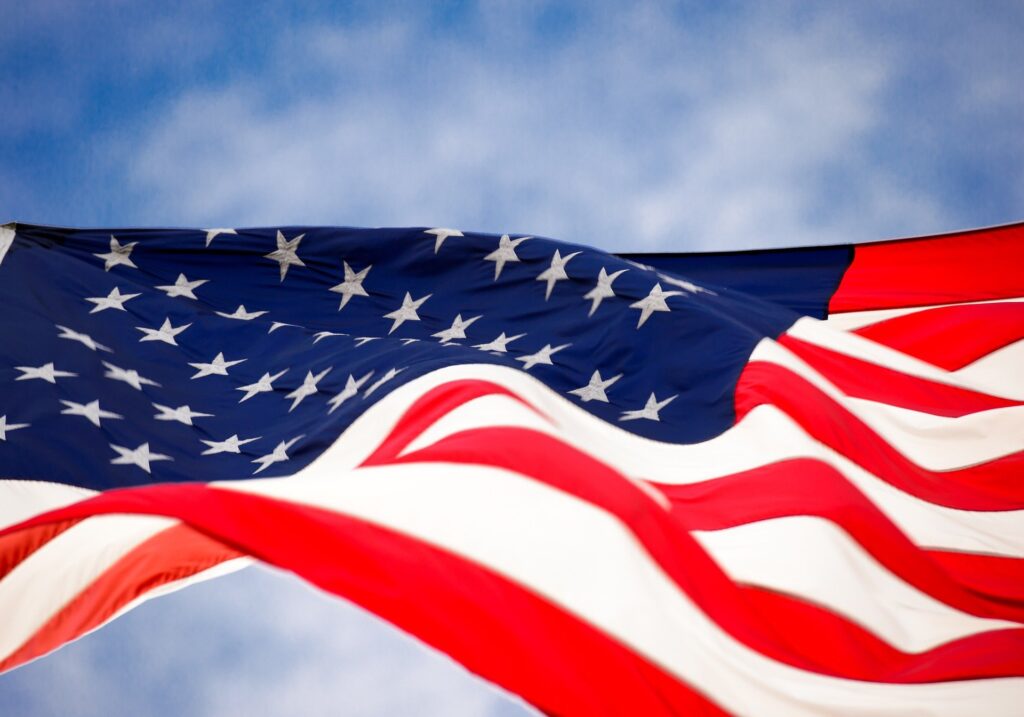 When we watch the news or read the facts online, we tend to hear a lot of negative stuff. There’s a lot going on in the world today that can tend to get you down. From politics to conflicts to economies faltering and all that stuff, it’s enough to make you want to crawl back into bed.

So, for this post, we thought we’d add a nice touch of positivity by talking about some of the biggest, best, and most thriving economies here in the United States.

As a nation, we’re obviously doing well as one of the largest powerhouses in the world, but let’s get down to the city level to see who’s doing things right.

First up, we have the great Southern city of Atlanta. It’s no wonder there’s such a huge market for houses for rent in Atlanta, GA. Even though this city is not even in the top five of U.S. economies, it’s certainly one hugely successful market.

From tech to the busiest U.S. airport of Hartsfield–Jackson Atlanta International to the headquarters of Coca Cola and Delta Air Lines, Atlanta is a booming city. By the time 2021 ends, the city is expected to have enjoyed 2.6% growth, and that number is set to become 3.2% in 2022.

Now, it’s no secret that Atlanta, like most U.S. cities the last two years, has suffered in job growth due to the COVID-19 pandemic, but the city had recovered more than half its lost jobs by early 2021.

For some perspective, the city’s 2019 GDP was more than $371 billion. The city’s economy is doing well.

Of course, you’d expect to see the largest and most famous cities on this list, and here we go with another one: San Francisco.

The city does somewhere in the neighborhood of $500 billion in GDP every year. That makes it the sixth-largest U.S economy. A lot of that income comes from manufacturing, shipbuilding, I.T. and electronics, digital media, biotech, and international business.

We all know about the famous costs of living in San Francisco, and it all rings true, but the residents tend to make more money there, too, so it balances out. It’s a city that does well and contributes more than its fair share to the U.S. economy.

Well, you knew it was coming. The New York metropolitan area’s GDP as of 2019 was…$1.57 trillion. You read that right: it’s over a trillion dollars.

But that shouldn’t be so surprising given that New York is home to so many of the United States’ most important businesses, from banks to business headquarters. You’ve got it all there: Wall Street, real estate investing, movies and other media, fashion, food, international trading at the Port of New York and New Jersey, and so, so much more.

It’s an absolutely thriving city, and people like it that way. Is it expensive to live there? Sure, it is, but think of the wages there, too.

The point is, if you needed some positivity about where things are in the United States at the moment, cities are doing well.