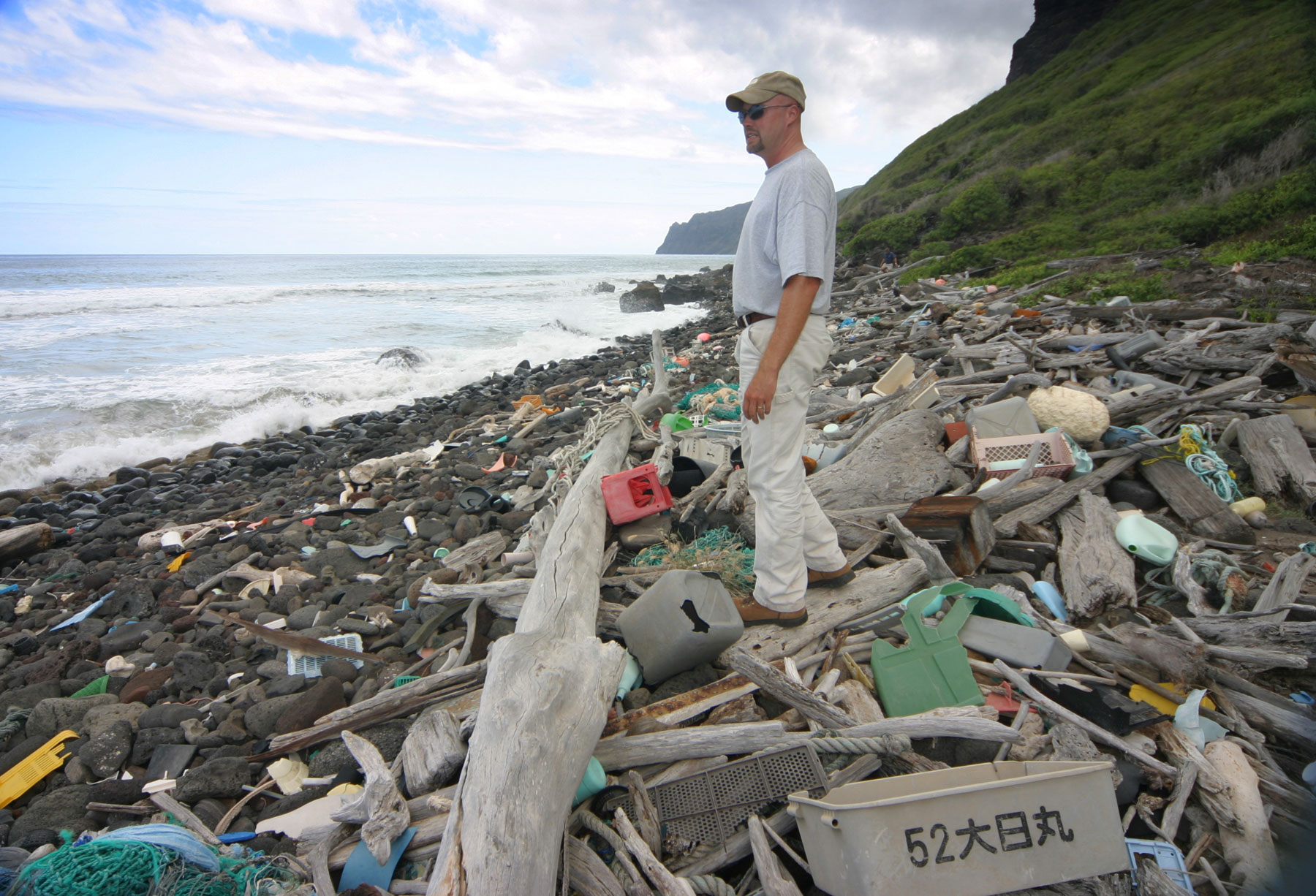 Sadly, waste is unavoidable and without a responsible waste management plan in place, it can negatively impact the world around us. Take Versova beach in India for example, practically used as dumping ground for horrific amounts of waste. Thankfully, after a staggered 85-week operation, the beach was restored back to its former glory.

With this in mind, waste clearance firm Skip Hire, take a look at other large-scale clean up operations going on around the world.

To tackle the environmental problems impacting the marine environment, The Ocean Project Seychelles was founded. According to the project, 8300 million tonnes of plastic has been produced since the beginning of mass plastic production in the 1950s. Of this, 70% has ended up as waste, and 84% of that waste has ended up out among nature — via landfills, the ocean, or dumping.

Made up of several different micro-projects on the islands, The Ocean Project Seychelles has effectively started an enormous clean-up of the area, with successful installations of art made from the plastic debris collected in the islands, the Last Straw Campaign, and educational costal clean-ups.

In March 2019, we saw the start of one of the biggest commitments to clean-up of Seychelles’ outer islands. 40 participants headed to one of 13 Seychelles outer islands to assess the problem, investigate its origin, and see how much of it was there. The participants collected 10,627 kg of litter during the project. The success of the clean-up highlighted the importance of the global fight against plastic and the need to tackle plastic pollution.

As the highest mountain above sea level, you would expect Mount Everest to be free from litter and pollution. Not so — in fact, the mountain suffers some of the worst waste problems in the world, from discarded oxygen tanks and beer bottles to human faeces. Over the last 60 years, the number of climbers visiting and attempting to scale the mountain has increased exponentially — in 2017, there were 648 summits of Everest, but a whopping 35,000 tourists.

The combination of bad habits and a dense population of people has resulted in a severe waste management problem that puts human health at risk. The buried waste contaminates the snow, which melts into the water supply and can make people sick.

During the closure, authorities built on the success of the last three clean-up operations in spring 2018, where eight tonnes of waste was removed from the mountain. This year’s clean up saw 11 tonnes of waste brought down from Everest.

The Ocean Cleanup was founded by a 24-year-old inventor Boyan Slat and was set up to clean huge quantities of plastic waste and debris from the pacific. If successful, the device was projected to rid the ocean of plastic, twice the size of Texas — or around six times larger than the UK.

The first trial saw the device hitting a few snags, with the plastic being scooped up but not retained properly. This led to the debris floating away and out to sea again. The device was brought back, reworked and upgraded, and sent back out in June 2019. The new modifications should combat the problem of retaining the plastic through a more consistent speed control of the device. You can actually track the system’s journey here, or on Instagram.

If the project proves successful, it will be the first of its kind to collect free floating plastic from the sea. The plastic that the device collects will be brought back to land, where it will be recycled as products that can be sold to fund future Ocean Cleanup projects.

Large-scale clean-ups are vital, and they don’t happen overnight. It takes hours, days, months, or even years of effort to reverse the damage of ill-managed waste that has washed up or dropped into the environment.

Versova Beach in Mumbai is now free from the world’s waste, but despite the beach being clean, the project is still ongoing. In fact, according to Tree Hugger, it won’t we end until we solve the problem of plastic and mishandled waste around the world. Otherwise, the rubbish will simply keep washing up on beaches for the foreseeable future. The movement founder, Afroz Shah, is still working on keeping his beloved beach clean, with an update as recent as 14th July 2019 chronicling week 195.

People all over the world are slowly taking responsibility for their waste. But efforts will need to continue in order to see a real change — much like the transformations enjoyed by the likes of Versova beach! With a combination of clean-ups and behavior changes, we could very well see a cleaner world in our lifetimes.