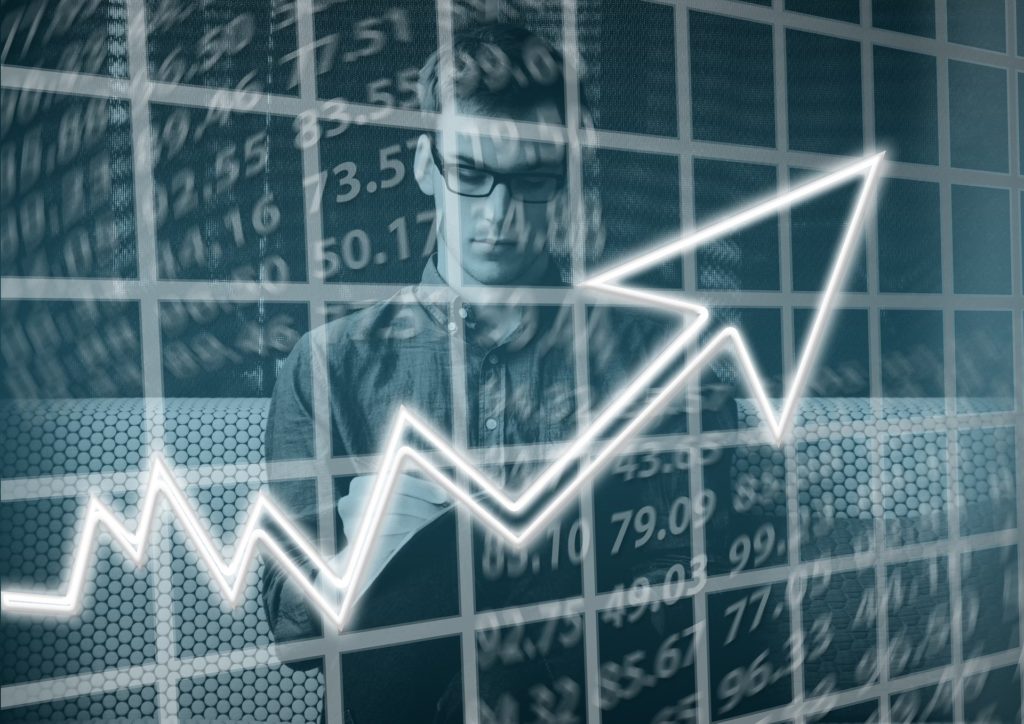 There’s no doubt that blockchain has become an increasingly commonplace technology of late, while it has a number of potentially lucrative applications. It’s definitely becoming increasingly influential in the banking and financial services space, where blockchain is expected to boast a total value of $4.65 billion by the year 2022.

Not only is the technology becoming increasingly seminal in this space, but it also has the potential to disrupt modern-day banking and create payment solutions that are more accessible than ever before.

In this post, we’ll look back at the origins of blockchain and its relatively brief history, while asking how it’s set to revolutionise the financial services sector in the future?

What are the Origins of Blockchain?

While the origins of blockchain (or at least the concept of a cryptographically secured chain of blocks) can be traced back to 1991, it wasn’t until 2008 that the first blockchain was actually conceptualised.

This was achieved by Satoshi Nakamoto in 2008, with an improved and decentralised blockchain designed utilised as the core component of the trail-blazing cryptocurrency Bitcoin.

Of course, the technology has since underpinned a diverse raft of similar digital tokens, including market leaders such as Ripple and Ethereum. The former is an advanced payment solution that represents a distributed transaction settlement system that’s founded on blockchain, while the latter drives a decentralised ‘Request Network’ that allows seamless peer-to-peer transactions.

Make no mistake; these payment solutions have evolved as blockchain technology has become increasingly sophisticated; as they look to incorporate a wider range of verticals and popular financial services.

Of course, the evolution of blockchain and its growing number of applications has also created a need for increased protection and the registration of intellectual property.

This is becoming even more important as traditional banks and lenders continue to adopt blockchain and integrate it into the existing business models, which in some instances also drives the need for corporate restructuring and patented software.

This also partially explains the rise of legal technology experts such as Withers, who can work with both startups and established financial players to facilitate growth partnerships and protect intellectual property.

How Will Blockchain Revolutionise the Financial Industry?

With blockchain already powering cryptocurrencies, advanced payment platforms and mobile solutions, the question that remains is how will the technology continue to revolutionise the financial industry of tomorrow?

One prominent area of focus may well be international and cross-border payment, as despite incremental improvements of late, there remain sizable gaps caused by an overall lack of global regulatory standards.

Blockchain will definitely play a pivotal role in overcoming these barriers, particularly in terms of negating fragmented and often fee-intensive infrastructures and creating a more competitive (and not to mention accessible) marketplace.

It’s also thought that blockchain could play a prominent role in revolutionising the insurance sector. More specifically, blockchain could well help with processes such as claims management, risk prevention and particularly fraud detection, with the technology’s transparency and decentralised nature central to this.

Remember, reports show that between 5% and 10% of all claims made in the US each year are fraudulent, and there’s no doubt that blockchain could drive timely and error-free claim evaluations that may save the North American industry around $40 billion on average.