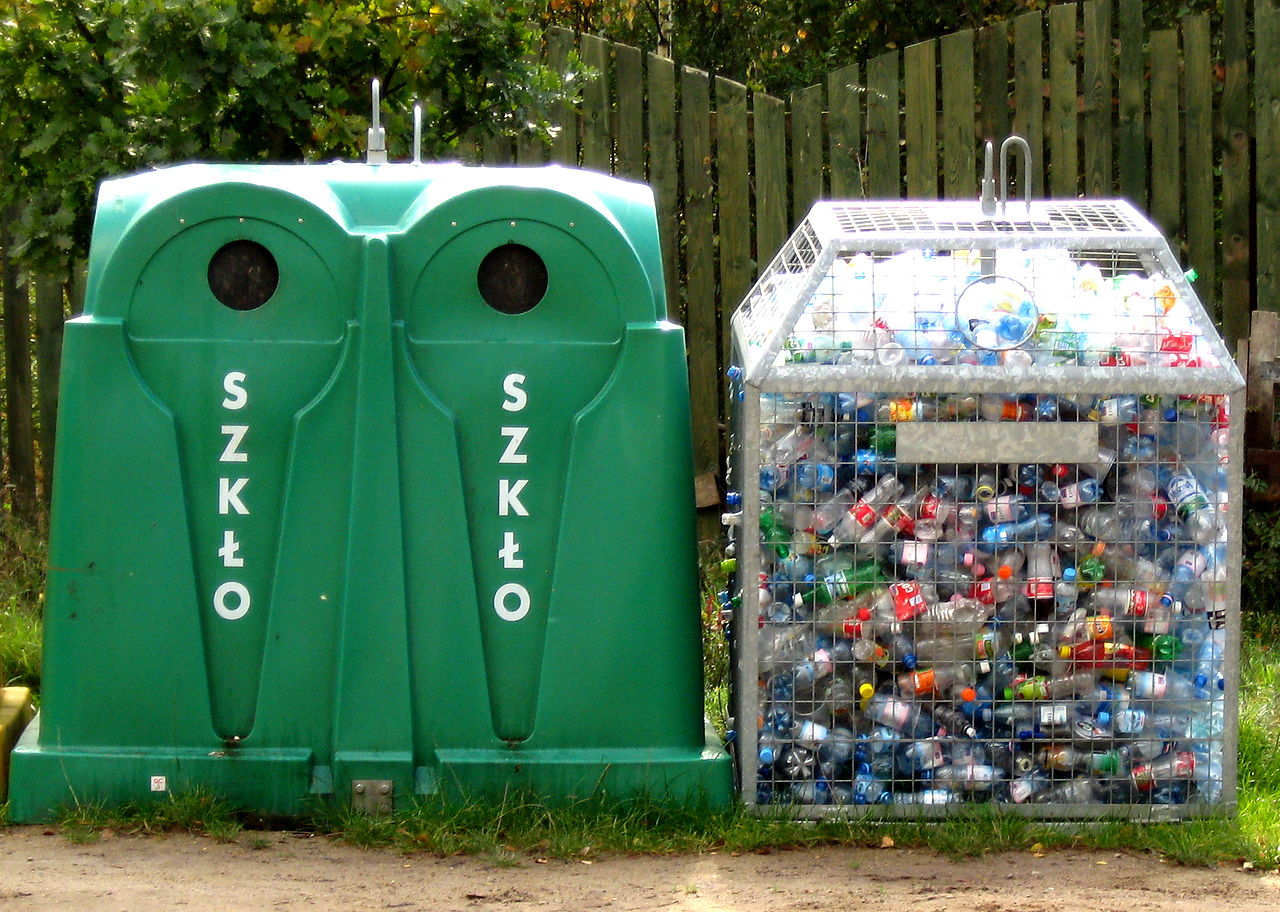 Around the world, recycling is one of the biggest talking topics and it is dominating headlines both online and offline every single day. It is a part of many of our daily routines here in the UK, with 43.2% of homes recycling their household waste in 2018. We’re taking a look at the bigger picture though, exploring the worldwide approach to recycling and finding out how the UK compares to the rest of the world.

Recycling in the UK

In the United Kingdom, recycling rates have reached a slight plateau, with less than half of all household waste being recycled. There are plenty of guidelines outlined by relevant organisations and the UK government which help residents to identify what can and cannot be recycled.

One of the biggest causes of recycling confusion in the UK is plastic. The government is focusing on this issue, and many UK manufacturers are joining the call by signing up to initiative such as the UK Plastics Pact. This agreement will see businesses conform to a 30% content of recycled material in each plastic product produced, and the current aim is to have met this goal by 2025. The banning of cotton buds and plastic straws has caused quite a stir in the UK, but it’s an essential tactic if the country is to meet its current recycling goal of recycling 50% of its household waste by 2020.

A key objective for recycling in the UK is to reduce the quantity of plastic purchased. This is beginning to materialise in the openings of refill stations across the nation. From topping up your water bottle to refilling household essentials such as washing up liquid and detergents, used containers are being given a new lease of life at these stores while also encouraging customers to curb their plastic throwaway. Awareness is certainly spreading throughout society with social media campaigns, and efforts from Recycle Now and WRAP have contributed to the creation of recycling incentives such as the annual Recycle Week. Resources are also widely available for teachers in schools, suggesting new, innovative ways for kids to get involved with recycling. Our daily habits are becoming progressively greener, with everything from digital printing businesses to fashion manufacturers becoming more conscious of their carbon footprints.

Wales is bucking the trend of the rest of the UK by setting ambitious recycling goals, with an aim to send absolutely no waste to landfill by 2050. Since beating its last target a massive four years ahead of schedule, this isn’t a pipe dream at all. Wales was outlined in a recent Eumonia report for this commitment to meeting eco-goals, assigning its success to investment and forward-thinking leadership.

How Europeans are approaching recycling

Venture across to the European continent and you’ll find that attitudes towards recycling are progressing vastly ahead of those in the UK. Germany is at the forefront of recycling, sending more waste than any other country to its relevant recycling facility. Recycling has a longer standing legacy in Germany, with some recycling incentives originating from government agendas back in the 1990s. The country’s earlier awareness and resultant proactive steps has set the nation apart from others, developing recycling into the wider culture. The average German household has six recycling bins, and the attitude towards buying packaged goods contrasts that of UK shoppers. Zero waste shops are common alternatives to the classic supermarket, and the LPG BioMarkt in Berlin is a popular option for many. You’ll notice a distinct lack of packaging, and many of the products sourced will be from nowhere further than a 200km radius of Berlin which avoids excessive transportation.

Switzerland is another great example of how European attitudes to recycling have progressed ahead of the UK, and the country boasts one of the most impressive ‘green’ statistics. In the country, 0% of waste is sent to landfill, as 50% is recycled and the other 50% is made into energy using the Waste to Energy technique. In Austria, recycling has an even longer historical claim with factories separating waste since the 1980s. Waste that cannot be recycled contributes to the WtE scheme powering the country’s capital, Vienna. Waste-free culture is thriving, and waste management in Vienna is also limited to the perimeter of the city — meaning there’s no nasty exports left for other countries to deal with.

How the wider world approaches recycling

Beyond Europe, there are some more shining examples of how recycling is being prioritised on the global agenda.

Back in the 1990s, South Korea was transporting a shocking 90% of all of its waste to landfill, including waste items that could have been recycled. The country has experienced a prolific shift in attitudes ever since. Now it recycles over half of all domestic waste products. A key player in the influential G20 summits, a widespread approach has been adopted and now communities sort their own rubbish accordingly. In fact, along with Singapore, South Korea is one of the only two nations in the top 10 recycling countries that lie beyond Europe. Figures from the Food and Agricultural Organisation of the United Nations found that residents in the country generate 130kg of food waste annually, and in comparison, the figure of 95–115kg for Europeans and North Americans, this is a significantly larger rate to challenge.

Some unique incentives include the government’s introduction of compulsory food waste recycling using biodegradable bags, and this has also led to a rise in the increase of home composting in the country. The bags were introduced as compulsory for food waste disposal in 2013, and the average cost per family is about £4.64 per month, which accounts for 60% of the overall running of the initiative. This has boosted the food recycling rate from 2% in 1995 to 95% in 2019. Smart bins have also become commonplace in the country’s capital Seoul, where a pay-as-you-recycle incentive operates, and waste is weighed before it can be placed into the bin. According to city records, food waste has been reduced by 47,000 tonnes over six years, as a result these savvy, eco-bins.

Elsewhere in the world, there’s a lot of catching up to do. Some nations have placed a far greater emphasis on conserving the natural world, and at no point in history has there ever been such an urgent call for a change in human habits. Make your routine greener and encourage recycling habits in your day to day life, as the smallest changes matter!