Home ownership has been a strong hold of the UK market for many decades and will likely continue as long as the UK economy holds.  Blocks of Flats Insurer Deacon recently compiled trends on UK home ownership and some of the trends are expected, but others actually come as a surprise.  When you look at the history of home ownership in the UK, it makes for an interesting read as it has always been affected by financial and political pressures. 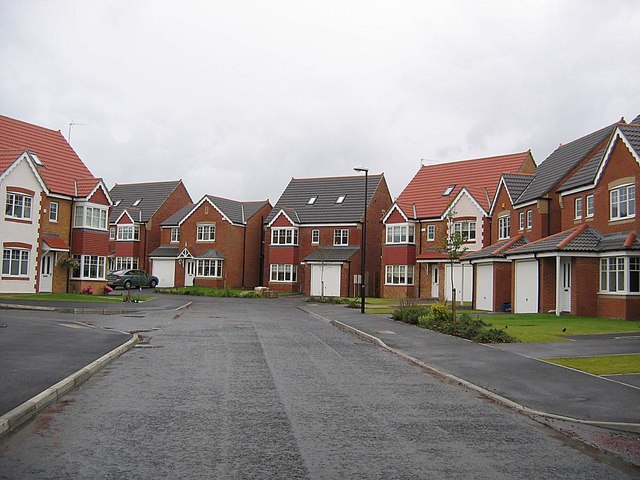 The History of Home Ownership in Britain

100 years ago in 1919 following the first World War home ownership was uncommon with less than 25% of Britain’s homes occupied by their owners.  Most properties were built by rich landlords and rented out.  Large homes were built to specification for the rich and paid for in cash or bonds, with no mortgages in sight.  Before 1914 home ownership was as little as 15% but just 30 years late at the outbreak of the second World War many had bought their own homes, with around 33% ownership.

Following the World War and the ensuing austerity period home ownership didn’t rise much, but took off in the 1950s and 1960s until the 1970s when homeowners outnumbered renters for the first time.  During the 1980s the Thatcher government took an unprecedented step, to offer council tenants the opportunity to buy their council homes at a discount and over 2 million took up that offer leading to a n increase in homeowners.

Home ownership peaked in 2001 when 70% of homes in England and Wales were privately owned.  Since then home ownership has decreased year on year slowly, now standing at 62%.  The likely drivers behind this are the availability of lower cost housing and flats as rentals rather than purchases, the financial dip of 2008 resulting in lower confidence in house prices and mortgages.

The Future of Home Ownership

Its no surprise that the future of home ownership in Britain sits on a balance board at the moment, it could dip again and possibly drop right off over the coming decades if unemployment levels among the younger generations remain while house prices continue to rise out of line with salaries.  On the other hand the effects of Brexit may drive certainty in the medium term as the UK market recovers and finds independence, thereby encourage investment and lending.

What Other Trends can be Expected?

Other trends have also developed and are likely to continue, with more homeowners opting for flats rather than homes, due to lower cost purchase and maintenance costs.  In line with this the trend for new builds is toward more affordable housing, and smaller homes, which are now smaller than they have been for over 50 years.

Rising house prices in the Capital are also driving buyers away to more Northern counties, and some of these counties are also seeing much better ratings as great places to live having less congestion, a better cost of living, and enviable amenities.