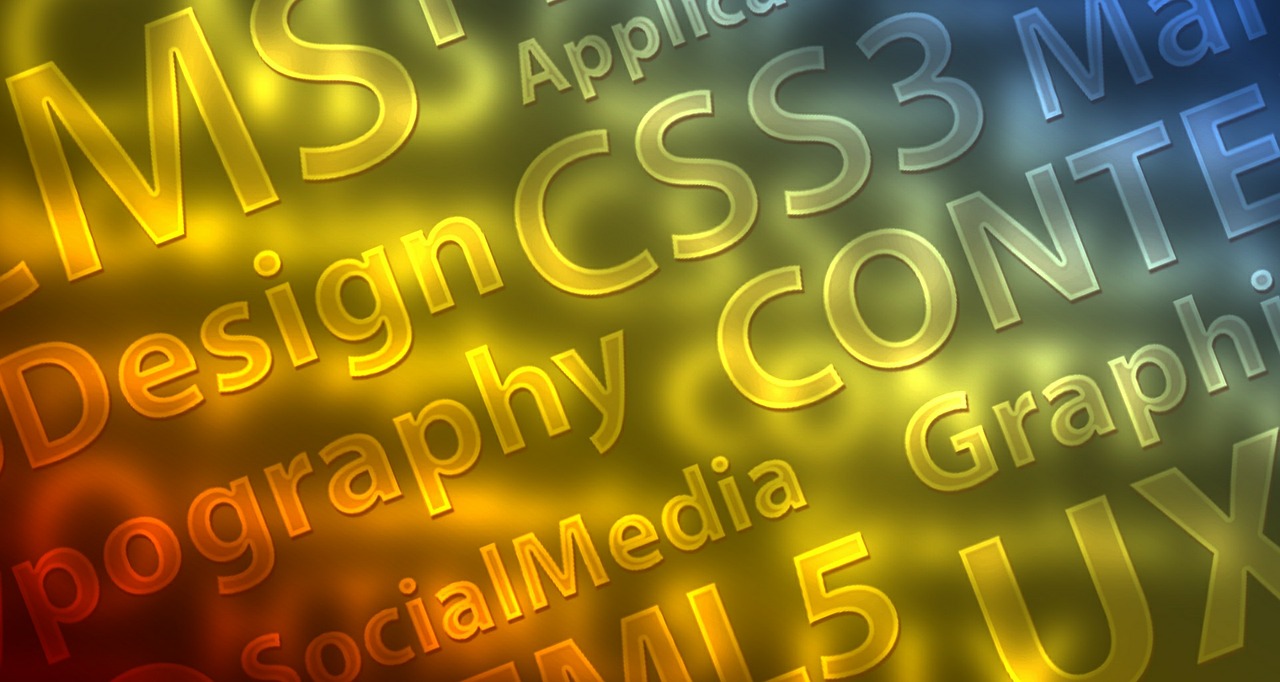 Web design is just about everywhere you look these days. Whether you’ve had to adopt the role of designer to boost a startup endeavor that’s struggling to come up with enough resources, or you’re a web designer by trade, everyone is looking for new ways to get ahead of the curve.

Even web design at an educational level is increasing in popularity as we move further into the future, with plenty of technically-minded students seeking out future careers in the industry. It’s no surprise, as web design is one of the most creative and steady occupations out there, and it’s unlikely that it’s going to lose steam any time soon.

On top of that, learning about web design has never been easier with fantastic solutions such as online classes and Platt College, an institution that provides various areas of study from graphic design to responsive design. So whether you’re already in the industry, or just getting started, what should you be looking out for in the latest trends in web design?

It’s tough to think of a concept more important than responsive web design when it comes to online presence today. If you want to avoid penalties as much as possible and reach out to the majority of online browsers, then you’re going to need a reliable and responsive website. The idea of “mobile” first officially took hold during 2014, but it’s important to remember that designing your site for a mobile doesn’t mean doing this at the expense of its appearance and functionality on bigger screens. Generally, it’s a better idea to flip the switch and choose a liquid grid system and layout that allows your website to sparkle regardless of where it’s accessed.

Menu bars have long been a recognizable staple within the industry of web design. Until recently, no-one has ever actively tried to challenge the inclusion of such menus on homepages since it seemed as though they were the best way to guide users around an interface. However, the trend to adopt better simplicity in websites has prompted many designers to begin hiding their site menus behind tabs and buttons; meaning that they’re only revealed when the mouse is hovered over an icon.

Similarly, ghost buttons are being used as an interesting yet subtle way to draw users’ attention. Although they are transparent, they have a recognizable shape and font that is perfect for drawing in the eye. The salient facets about ghost buttons is that they are not quite a call to action, and can be a sterling solution for designers who want to avoid clutter.

New technologies in the web design industry such as HTML5 and CSS3 have given designers the opportunity to access more sophisticated techniques. Currently, one of the most significant trends is parallax scrolling―which involves allowing the background of a website to scroll at a rate that is slower than the foreground. Through this method, the user sees or receives a sharp 3-D effect.