A few examples of the major inroads which smart technology have made in recent years regarding the manufacturing industry, include artificial intelligence and 3D printing. Continually pushing for development, the current situation we have, now, in 2019, is a far cry away from the establishment of the infancy of the moving assembly line established in 1913. Taking these incredible advances in mind, the progression which has occurred in the past century have been, undeniably, colossal. 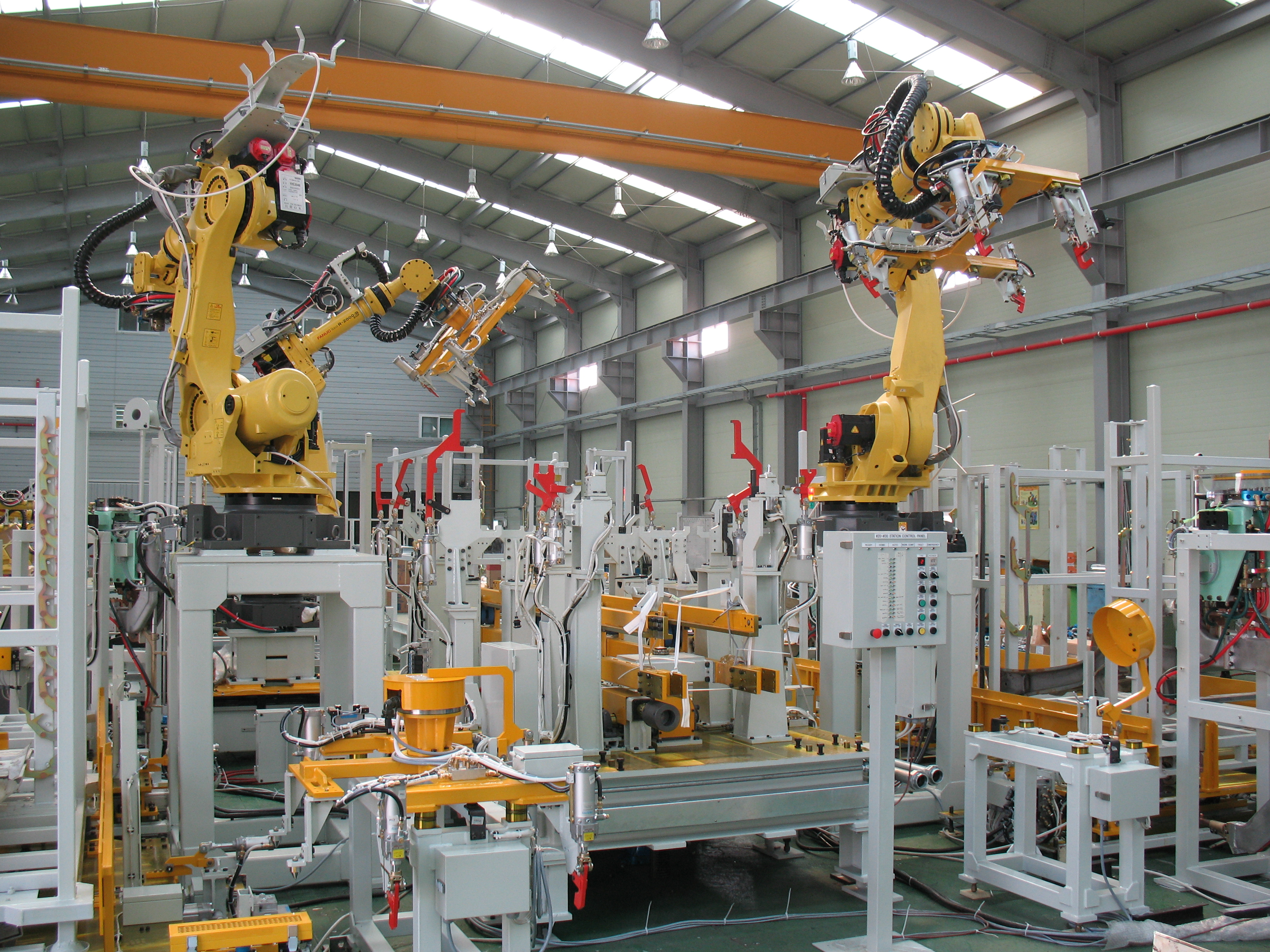 Furthermore, the buzz term floating around the industry is ‘enablers’, describing the various technology which has allowed for these rapid developments. Not only has this magic formula provided a host of businesses the capability to speed up their production and similarly increase the efficiency of their output, it has successfully offered a way for companies to measure and track their results— creating the opportunity for considerably greater profit.

Many of the software programmes involved in distribution, energy management, and sales, in regard to business processes, are now heavily relied on within the manufacturing processes— smart technology is at the heart of virtually every businesses’ operations. Here, with Flogas, who help businesses with offset carbon emissions, we take a look the various smart technologies available, and how they can be of benefit.

While technology is continuously developing, businesses place a considerably larger emphasis on their use of digital platforms, which unfortunately, enhances the potential risk of an attack or failure. Due to the fact the manufacturing industry is the third most attacked sector in the UK, in regard to cyber-crime, implementing an effective cyber security scheme is crucial. Protection of your network is essential as helps prevent against any disruption or intrusion, which can prove particularly damaging to the production process.

The Internet for Industry

In the case of a lot of businesses, they are more likely to perform better once they have a firm understanding and insight into all of their processes. The production process is a complex machine and tracking each and every stage can be rather difficult, however, the IIoT (Industrial Internet of Things) allows for every device, machine, and process to be interlinked via one, larger data communications hub. By collating the various insights, suggestions can be made, inevitably leading to increased profit margins.

We probably have a picture of what AI is in our heads, however, for manufacturing, it’s probably considerably different to reality. In industry, AI effectively translates into an extension of human capabilities, through likes of voice control, which allows for staff members to instruct commands without physically having to enter information into a computer. Likewise, specially designed algorithms are also used by AI, helping it to react quicker to changes that may occur within a business’ data than a human would be able to.

Many manufacturing businesses are only at their optimum level of performance when its machinery is in full-working condition, however, humans will often only notice an issue, once it has reached a state restricting it from further use. That said, smart technologies such as condition monitoring help assess drastic temperature changes and unusual vibrations to machinery. If a machine is in working order, the manufacturing process continues, and profits are protected.

There is very strong evidence conducted in regard to ‘change’ within manufacturing. This evidence has been able to suggest that it actually benefits a business and its output — often being the necessary push required to keep both colleagues and process up to speed.

Businesses also require an in-depth knowledge of its inventory and tasking a staff member to manually enter every change is rather time consuming. Block-chain processes, on the other hand, has developed itself a must-have for manufacturing companies, allowing them to digitally track good, logs, and supply chains. Large amounts off data can be collated using real-time analysis, ultimately speeding up the production process, and guaranteeing that nothing is missed.

Industrial robotics are the next step on from AI. Despite them being sparsely used at this present moment, they are able to carry out a variety of manufacturing tasks, quicker and more efficiently than humans. More importantly, however, is the fact industrial robots present significantly less danger in regard to injury and therefore can be placed in situations which pose a higher risk to humans. In certain circumstances within the industry, ‘cobots’ have been established, to work in conjunction, or collaboration, with humans.

While manufacturers start developing a new product, difficulty arises when they cannot successfully assess how said product will perform in different environments. Now, however, a ‘digital twin’, enables industrial companies to effectively mimic the product they already have, placing it into a host of varying arenas, ultimately providing them with the facility to forecast both cost and production.

Overall, the manufacturing industry has been enhanced tenfold by the vast range of developments which have occurred within the past century, but, more so the past decade. Companies can work better, faster, and smarter thanks to these smart technologies, but, who knows what’s next?