Robots might traditionally have been the stuff of science fiction movies, but these days they’re rapidly becoming a permanent fixture in the way manufacturers handle the fulfillment side of their business. 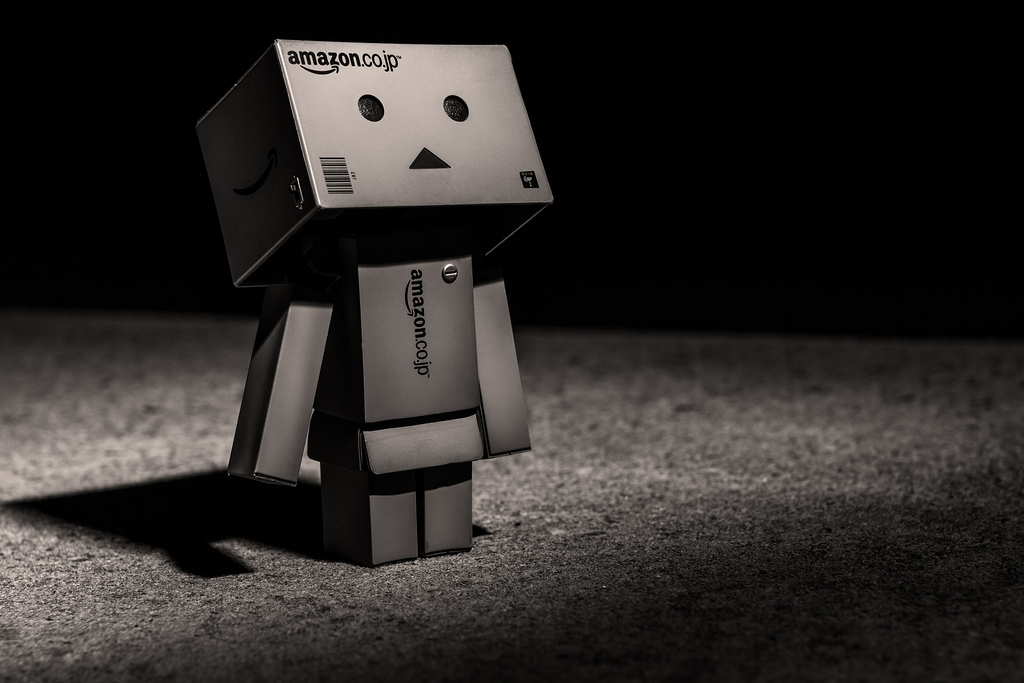 “Dumb” robots have been used to fulfill repetitive tasks like product assembly for decades, but the rise of artificial intelligence have led to the creation of so-called “smart” robots that can perform a much more expansive number of tasks. As such, smart robots can work both autonomously and work alongside humans.

Amazon.com Inc. can be considered as the pioneer in using smart robots, having begun so in 2011 when it purchased 1,300 robots from the startup Kiva Systems. Amazon was so impressed with Kiva’s robots that it actually went and bought the entire company a year later. Now, it employs more than 15,000 robots across its warehouses. Other companies, including Staples and Walgreens also used Kiva Robots.

Kiva’s most capable robots are its ‘squat orange” robots that can collect entire shelves of products from the warehouse and deliver these to human employees who can pack them into boxes in preparation to be shipped. The robots are fitted with sensors that stop them running into each other and humans. Since using its robots, Amazon has said that they enable warehouse workers to fulfill orders two to three times faster than before, when they were doing it manually. Moreover, its fulfillment costs for North America have fallen by $450 million a year since introducing robots. The company says that it now takes an average of just 15 minutes to fulfill an order, down from one and a half hours before.

Amazon may have been the pioneer, but its success in using robots was quickly copied by other companies. Moreover, when Amazon purchased Kiva, which is now known as Amazon Robotics, other companies emerged to fulfill the demand for robots from other distributors. For example, Fetch Robots was founded in 2014 a,nd offers a complete “pick and pack” system called Fetch and Freight. The ‘Fetch’ part of the system collected items from the warehouse shelves, while ‘Freight’ transits them through the facility. Customers can use either one of the robots or they can use both in tandem. Fetch Robots provides automated software to program and control its robots, and experts help companies to integrate them into their warehouse systems.

Singapore-based GreyOrange is another robotics manufacturer that’s more focused on order handling and e-commerce logistics. GretOrange is especially popular with Indian merchants like Flipkart and Jabong, thanks to its Butler robot that deals with high-volume orders with an unmatched level of efficiency. GreyOrange also sells a Sorter robot, essentially a rapid-speed sorting system that can weigh, scan and package parcels prior to shipping.

Then there’s Hitachi, which has built a two-armed robot that can pick up and replace shelves in less than half the time of Amazon’s Kiva robots. It comes equipped with a camera on each arm that can scan for the requested item even while it’s moving, which allows it to operate far faster than other robots.

ITO Group are specialists in material handling and automated logistic systems. For more information about their solutions, see www.ito.no.