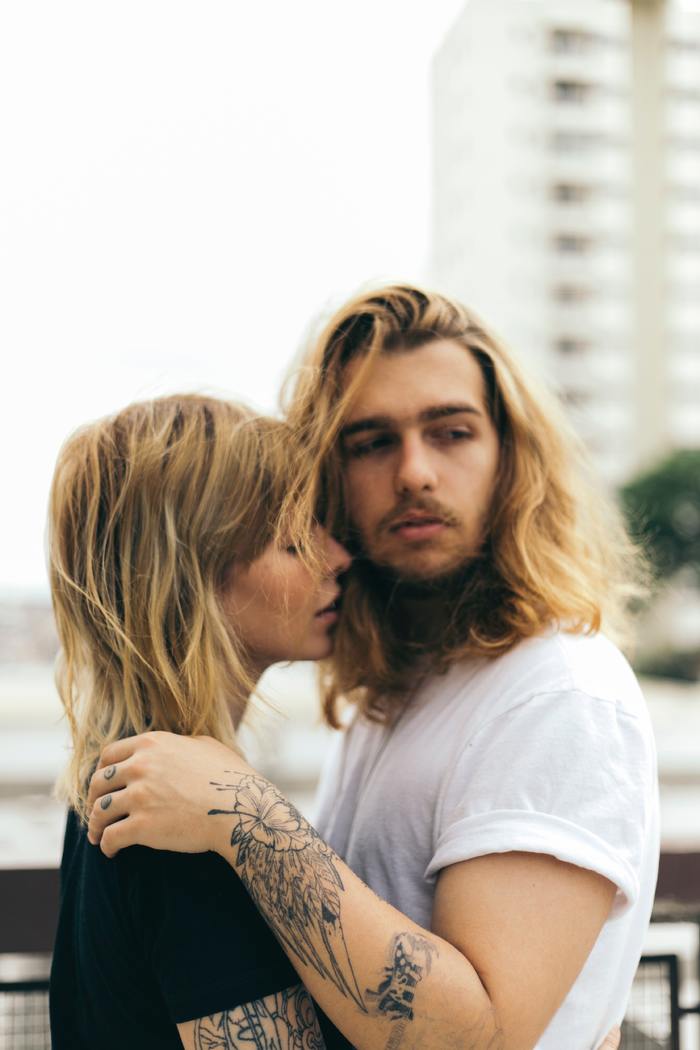 So you’ve discovered that your partner is cheating on you. As much as it may upset and anger you, don’t rush to action too quickly. It’s important that you’re able to take a step back and determine what you’re actually going to do when you confront him. That confrontation needs to be as productive as possible — you can’t just storm in without knowing what you’re planning to do. Once it comes time to approach your partner, these are the most important things to keep in mind.

You want to have a case that’s as rock-solid as possible. If you base your worries on things that show a lack of care on his part, like the fact that he’s using his phone more often or seems generally less distant, you’ll run into many more problems. First off, you could be completely wrong about whether or not he’s even cheating in the first place. Even if he is cheating on you, it’s much easier for him to deny it. Gather the information you need to find out if he’s cheating and make sure you present all of it.

Have Time Alone to Do It

In most relationships, it’s crucial that you have this conversation together when you’re alone. You might be tempted to bring a friend with you or have the conversation while you’re out at lunch, but those issues will actually just exacerbate any potential conflicts because he might feel trapped or ambushed. Instead, set out a time where you can sit down and truly talk about the issues. Of course, if your partner has expressed violent tendencies before, it’s most important that you stay safe; that’s one of the few times that bringing a friend along can genuinely help.

Don’t Let Him Guilt You

If he doesn’t have any good rebuttals to your evidence and he is cheating on you, he’s probably not going to admit it straight out of the gate. Even if he does, it’s likely that he’ll try to turn the blame onto you. Whether it’s because you’ve “violated his trust,” because you’re “too paranoid,” or because you’ve “done bad things in the relationship too,” he might try to guilt you into dropping your accusations. Push past those guilt-trips and maintain your stance, no matter what he’s saying about you.

Keep an End Goal in Mind

One of the reasons that you need to set this up meticulously is because you need to know what you’re planning to do after the confrontation is over. Do you want to break up with him over it? Are you interested in trying to repair the relationship? Is this an intervention because you’re genuinely not sure whether he’s cheating? Remember that you should confront him because you think something needs to change. It’s up to you to decide what you want that change to be.

No one wants to confront a cheating partner. It’s difficult and uncomfortable, and it’ll lead to a very different feeling in the relationship. But if you want to make sure that your relationship is healthy and can grow into something even better, you’ll need to set up that confrontation eventually. If you’re willing to keep an open mind and think of your partner throughout the confrontation, you’ll end up in a much more healthy situation.