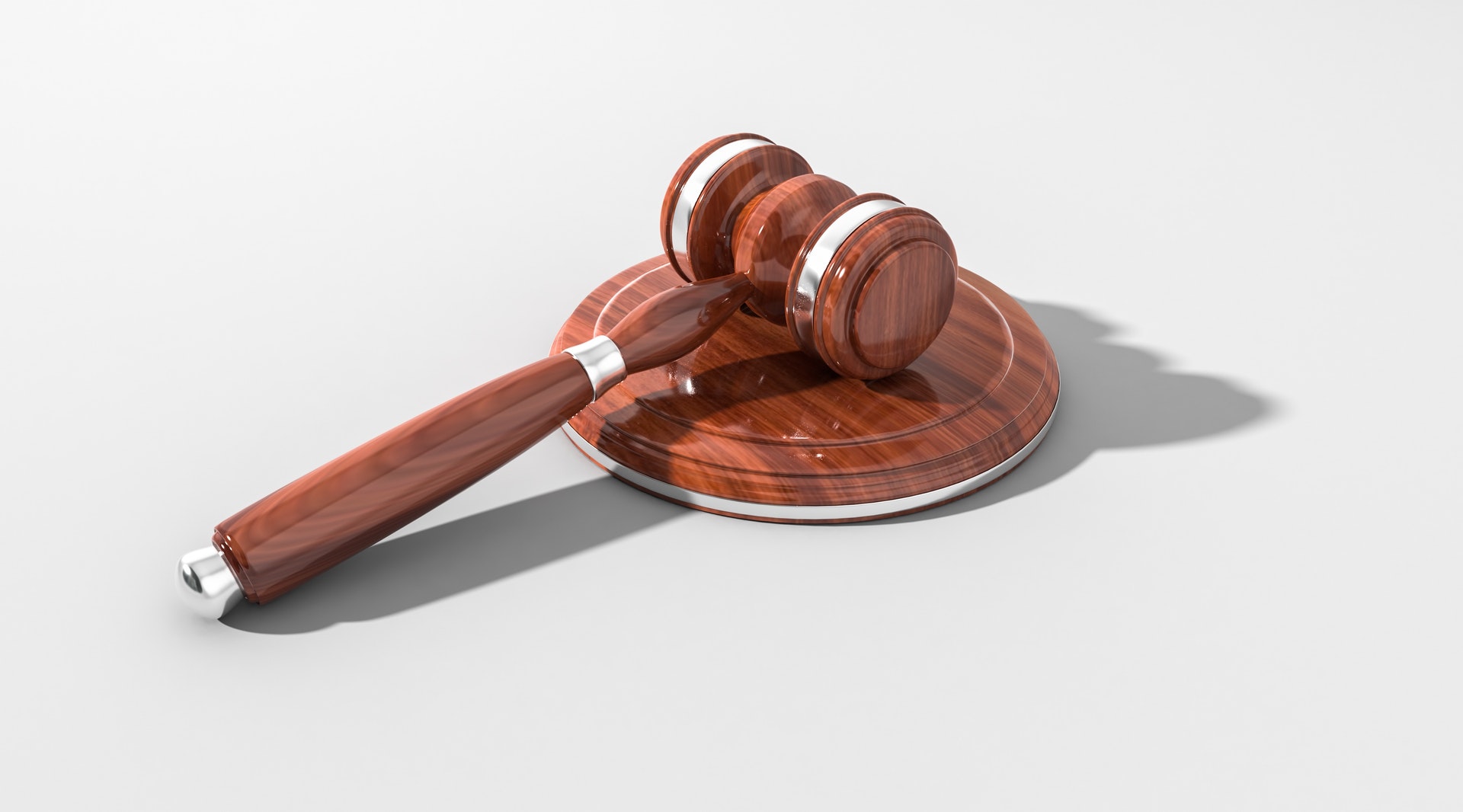 When you’re facing criminal charges, if you can’t afford a lawyer, the government will provide you with a public defender. Granted, you might have to pay a portion of your lawyer’s fees, but the majority will be covered for you. Sounds good, right? Well, the truth is, sometimes it is, but not always.

If you’re facing serious criminal charges with high-stake consequences (like sexual assault), you’re better off hiring a private attorney who specializes in cases like yours.

Although getting a free lawyer sounds good, there are drawbacks to being represented by a court-appointed attorney.

1. Your case might not get the attention it deserves

Even a simple case requires a significant amount of your lawyer’s time and attention to review your case details, all the evidence, and come up with (and execute) a solid defense strategy. It doesn’t matter how many cases a lawyer has won the unique circumstances of your case will require the same amount of effort as any other case.

Experienced lawyers from Hersem Law warn against using a public defender because they are often loaded down with multiple cases and might not give your case the time you deserve. A public defender’s lack of personal attention could end up in an unnecessary criminal conviction, or a harsher sentence than you deserve.

Hiring a private attorney, on the other hand, gives you an advantage. A criminal lawyer won’t take on more cases than he or she can handle at one time. With a private lawyer, you’ll be in good hands.

If you want to fire your public defender and be appointed a new one, that’s not a likely scenario. Although many defendants attempt to fire their public defender for various reasons, judges know it really stems from their frustration with the system rather than the lawyer. For example, say a defendant is told they should take a specific plea bargain and the defendant doesn’t like that idea. The defendant might believe their lawyer is using a poor defense strategy when in reality, it’s the only way for them to achieve a favorable outcome.

Choice of counsel doesn’t apply to defendants who require a court-appointed attorney. Although, if you can prove your public defender is doing something wrong or you’re unable to communicate with each other, you might be able to get a new one.

Let’s say you have no other choice but to accept a public defender. Unconscious presuppositions might undermine your relationship. For example, some people believe public defenders can’t be trusted because they’re paid by the government. If you don’t trust your attorney, you’re more likely to be combative when they make suggestions you don’t like or feel suspicious when there’s no need to be.

Public defenders are passionate about their profession just like any other lawyer. They’re not going to intentionally take a half-hearted approach to defending their clients. There are plenty of reasons to get a private attorney instead, but lack of trust isn’t one of them.

4. You’ll need a private attorney if you file an appeal

The right to an attorney in the Sixth Amendment to the U.S. Constitution doesn’t include post-conviction proceedings like appeals. Say you’re represented by a public defender during your trial. If you’re convicted and want to file an appeal, you have to pay for your lawyer. Even if you can gather the funds to pay for a low-cost lawyer, they won’t be familiar with your case. At that point, you’ll need to spend more time with your attorney to fill them in on the nuances of your case, and they’ll need to read a lot of documentation to get caught up.

Hiring a private attorney from the start ensures a smoother experience and will give you a leg up during the appeals process.

The better choice is obvious

There’s nothing inherently wrong with public defenders. They’re equally committed to defending people as private attorneys. Where they fall short is with technicalities outside of anyone’s control. You might get lucky and be appointed a skilled public defender with a light case load, but there’s no guarantee.

If you have a choice, hire a private attorney with a favorable track record. The outcome of your case is in your lawyer’s hands.