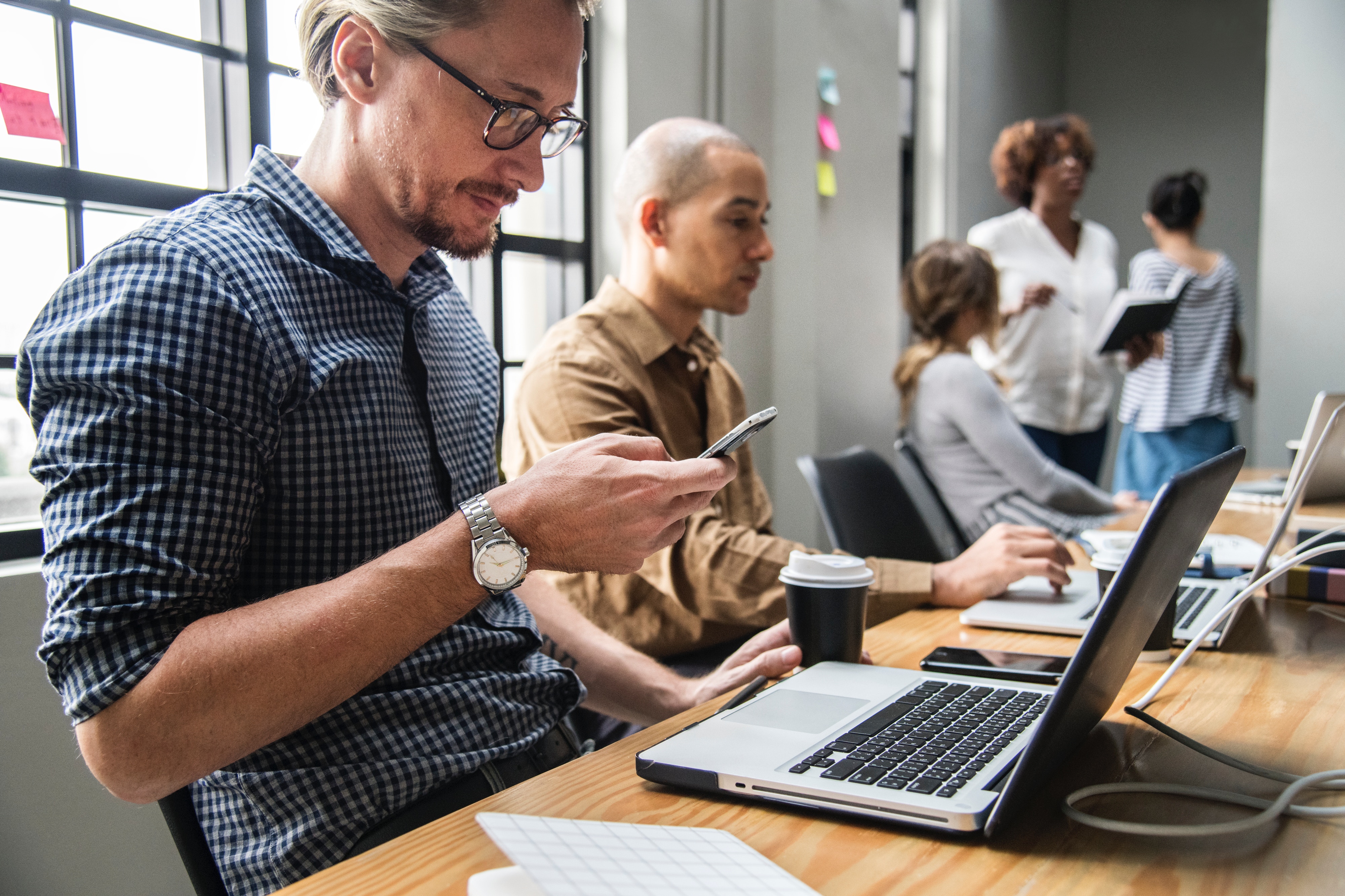 Not every PRINCE2 project team is going to be an instant success. There are more ways of a project failing than there are of it going right. One of the main reasons for projects going pear-shaped in when the team performs poorly.

Identifying an under-performing project team isn’t too difficult. However, what can be incredibly tricky is working out what to do about it to get them firmly back on track again.

Understand What Is Going Wrong

If you can see that things are going badly your first question is likely to be around why this is happening. Unfortunately, working this out can be a lot more awkward and time-consuming that you initially expect it to be.

Are they lacking in motivation? Do they need new colleagues in to help them out? Is their current plight down to something like a lack of tools or support? The list of possible causes for their malaise is long and varied.

A quick way of getting to the root of the problem is to ask the people affected what they need to perform to a higher standard. However, there is a chance that they simply don’t know the answer to that question anyway.

A PRINCE2 team will tend to work better on certain types of project than on others. They may be more comfortable dealing with technical matters or else sorting out people-related issues instead.

You will also have individual team members with certain strengths as well. This is all part of the make-up of any team but it can be difficult if you allocate the wrong people to your projects and tasks.

Giving a certain task to someone shouldn’t be a hit and miss affair or something that is done blindly. You will want to make sure that you give each piece of work to someone who is ready and able to do a terrific job on it.

Sort Out More Training for Them

Is everyone in your team fully trained to do the jobs that you expect them to do? If they aren’t then you can’t expect them to work to the high standard that you demand from them, can you?

In many cases, the fact that a project team is under-performing just comes down to their training needs not being identified and dealt with. If they haven’t yet been shown how to carry out the tasks needing done then it isn’t their fault that they struggle to do them.

The key starting point is with PRINCE2 Cardiff , which will give them the guidelines that they need to know in order to use this methodology in the way that it is meant to be used. After that, there may be other areas or skills that they need to focus on.

Leading a project is a job that requires you to keep a very close eye on a number of things at one time. As well as your own tasks, you need to also understand what everyone else in the team is doing.

This can add a whole lot of extra work and stress to the role. Yet, it is only by doing this that you can hope to help your team to start working in the most productive way again.

You should check whether they are following PRINCE2 guidelines in the way that they should be. Are they taking shortcuts or choosing the wrong tools for the different jobs that they need to do?

Getting an under-performing PRINCE2 team back up to speed is a hugely satisfying result for you to savour.