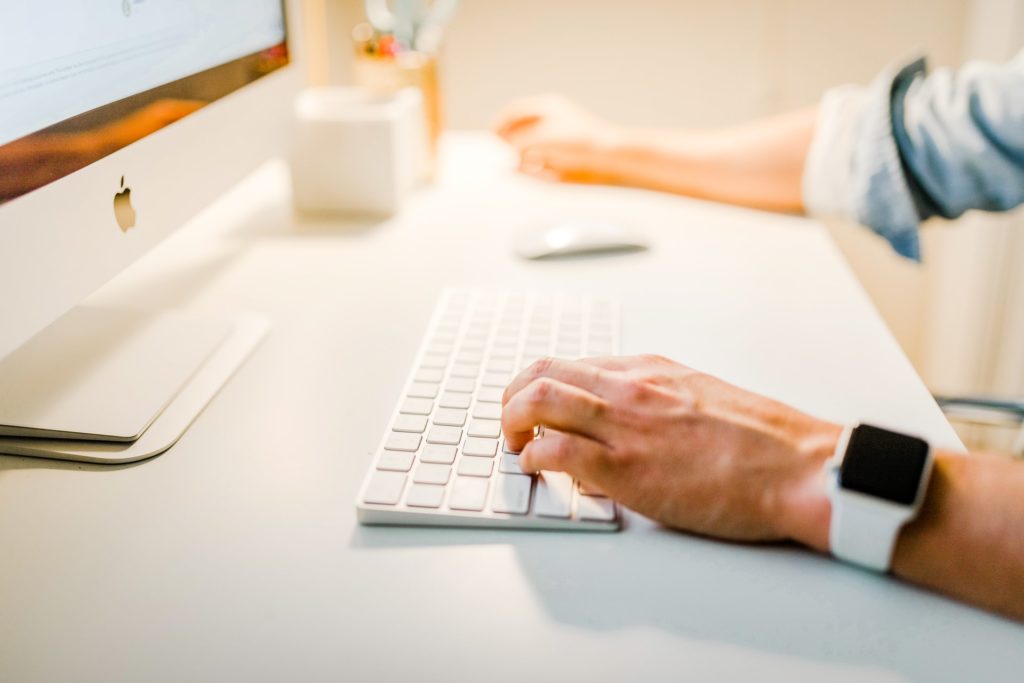 While nobody goes in for a medical procedure with the thought of potentially suing their doctor later on, studies reveal that as many as 500 people die due to medical errors every two days. This is a startling figure, and for those who have suffered this kind of loss, the statistics make it easier to wade in the deep waters of bringing those responsible to light in legal terms. Since filing a medical malpractice lawsuit has the potential to do serious financial damage to a medical practice,  it needs to meet three criteria.

For hospitals and medical professionals, it’s almost a given that they’ll have to face a medical malpractice lawsuit. However, research shows that only 7% of these cases go on to a jury trial. For the complainant, one of the toughest things to do is to prove that the medical professional didn’t treat the appointment with the required level of care. It’s important to keep records of all appointments and recommendations of treatment, as this will be critical information to present in front of a jury.

Your Medical Professional Breached Their Duty

Some medical procedures make this part of the claim a little easier, for instance, negligent errors such as forgetting to remove a clamp during surgery and leaving it inside the patient. Or those cases where surgeons leave their watches behind during a procedure. This is far easier to prove and can almost guarantee that a claim swings in favor of the plaintiff. Some breaches of duty are a little harder to prove and might only be discovered several years later. In these cases, according to medical malpractice lawyers in Maryland, breaches should be clearly documented to determine whether the medical professional breached their duty as soon as it’s discovered.

You Suffered An Injury Due To The Breach

Those who have suffered a loss at the hands of medical professionals and can prove it might have a strong case. The injury or loss needs to be large enough for the suit to move forward, as it takes time and money to sustain a case like this. Endless depositions and expert witnesses are called in which can cause the suit to run for a long time, and this increases the legal costs. It’s also important to know that there are limitations to the damages you can claim, and each state has its own limitations.

Medical malpractice can take time, which means it’s important that the plaintiff is aware of the potential outcome and the cost of the suit. Meticulous record-keeping will go a long way to get a positive outcome.