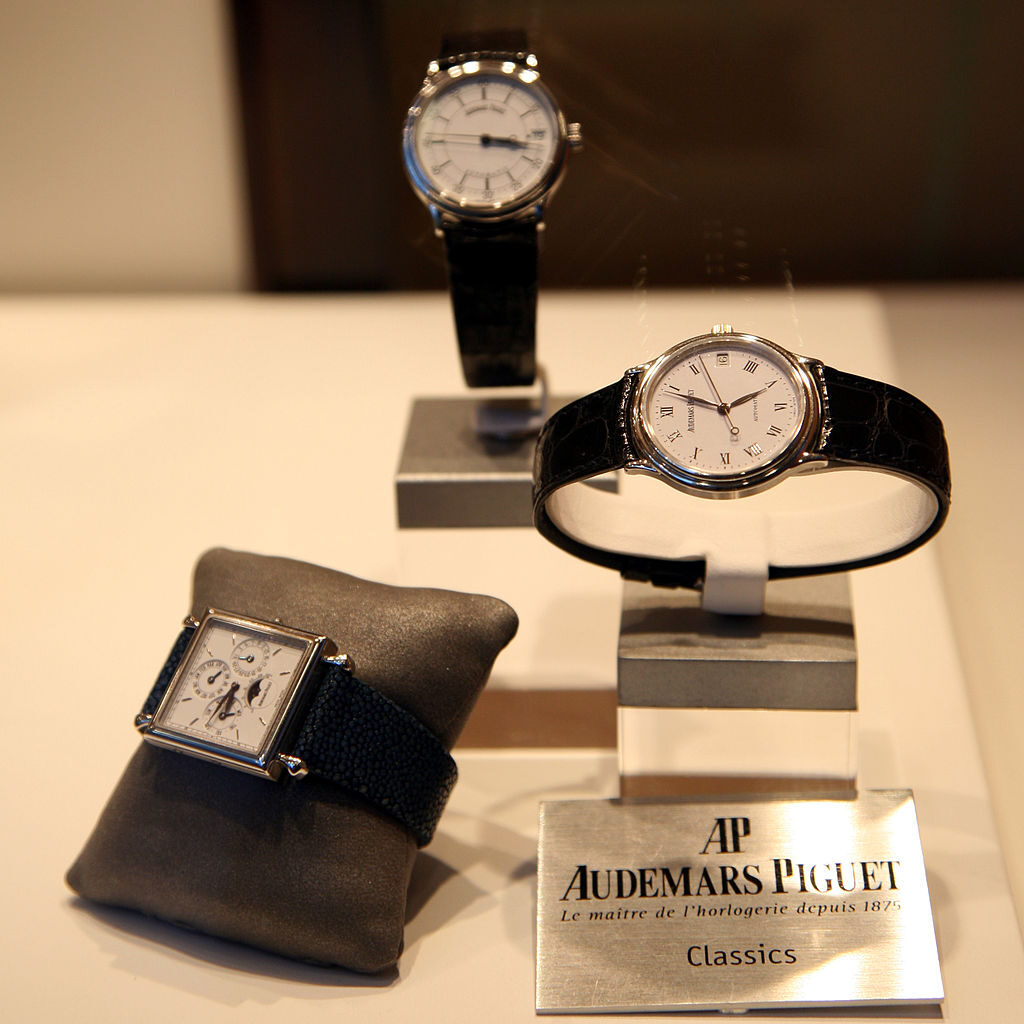 Audemars Piguet has been revolutionizing its timepiece lineup with unmatched design since its launch in 1875. Watches from the brand are a combination of classic designs with a modern aesthetic and intricate handcrafted movements. Audemars Piguet has about eight watch collections composed of traditional timepieces and among its most renowned collections is the Royal Oak lineup.

The watch collections of Audemars Piguet have an unmatched aesthetic to them that no copycats can imitate. This brand has been a prominent name in the watchmaking industry and is one of the brands that new collectors should check out. Here are some options to consider for aspiring collectors and those who consider purchasing their first Audemars Piguet watch.

Audemars Piguet first unveiled the Royal Oak collection in 1972. Although the designs of the watches under this collection may seem tame and subdued compared to the bold and daring designs by today’s standards, it was indeed the embodiment of striking in the year it was first launched. The watches under this collection were immensely desired back then, and their classiness is still admired until now. The Royal Oak continues its reign as a design icon and is undoubtedly the most renowned collection of Audemars Piguet.

Royal Oak Concept Tourbillon Chronograph is a design widely popular among Hollywood and music stars. Its sophistication and timelessness appeal to these celebrities the most. Jay-Z specifically mentioned that Royal Oak watches have been his favored timepieces since 1997. He further stated that he finds their complicated designs more fascinating than those embellished with diamonds and chains. This 22-time Grammy winner was spotted donning watches from this AP line, including the notable Tourbillon Chronograph.

There is a certain elegance and timelessness behind Audemars Piguet Royal Oak Tourbillon Chronograph, making it an ideal item for AP watch collectors. Besides its aesthetics, this model features technical excellence. Housed within its 41 mm case, AP Ref 15400 is powered by the in-house self-winding manufacture calibre 3120, providing the watch a 60-hour power reserve.

Divers love wristwatches that they can wear both on land and while supporting water activities. Offshore Diver Ref 15720ST is another highly sought-after timepiece from the Royal Oak Audemars Piguet collection. This automatic timepiece was designed particularly with divers in mind.

Dive enthusiasts are huge fans of this timepiece for its extraordinary features. It includes a rotating inner bezel along with a diving scale and is equipped with a self-winding movement, 40-jewel calibre 3120, offering a 60-hour power reserve and an accurate six beats per second. Along with its high-powered technical features, Royal Oak Offshore Diver boasts a tasteful appearance. This model highlights a dial, known as a Mega Tapisserie, and white gold hands, as well as hour-indicators coated with luminescent material. These features enhance readability, especially when used in diving. With its sturdy case, this timepiece is water-resistant up to 300 meters, making it the perfect watch for divers.

First released in 1995, The AP Millenary 4101 is one of the most known timepieces of Audemars along with the Royal Oak collection. The Millenary 4101 is the representation of the brand’s modern interpretation of a classic dress watch. Similar to one of the models from the Royal Oak collection, it highlights a case with an attractive size and shape. However, unlike the Royal Oak models, this timepiece includes an elliptical highly-polished bezel on its stainless steel case.

The main highlight of the Millenary 4101 is its case, and it is truly eye-catching, but its movement is the real game-changer in this model. Behind the infamous case is the in-house caliber 4101 movement that fits its form perfectly. To further enhance its appearance, Audemars Piguet paid much attention to its intricate details. The small dials of this model allow the wearer to enjoy the classic finish of the movement displayed beneath.

If you are looking for a bigger and bolder timepiece, then add the Royal Oak Offshore watch to your list. Chronograph Ref 26400 has a 44 mm x 14.13 mm case with a black scratch-resistant ceramic bezel and rectangular pushers instead of smaller round ones found on smaller models. Additional to the highlighted case is the sleek Mage Tapisserie dial, with complementing hour markers and white gold hands. It also features a broad tachymeter found at the outer edge of the dial, allowing the wearer to calculate speed over a known distance.

Due to its exceptional designs featuring a mix of traditional craftsmanship with contemporary aesthetic and world-class quality, many are fans of Audemars Piguet. Thus, we gave you a list of our recommendations from the brand. You cannot go wrong with the options we mentioned if you are considering your first Audemars Piguet purchase.