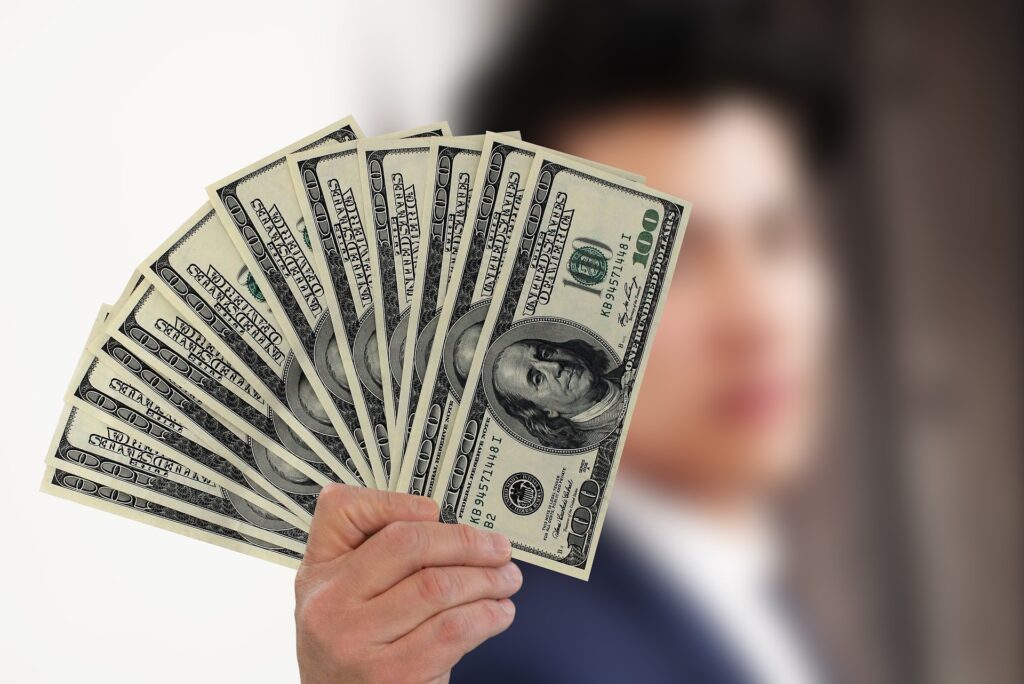 Every year, global currencies contend for top positions in the global market and Forex trade. In 2020, there has been a significant drawback to the economic status of countries. These measures that governments put to curb the spread of the coronavirus have substantial effects on currencies. Most central banks in the world have reported losses due to the decrease in physical trade. However, markets that embrace digital marketing have stood up and achieved a lot of success.

When a currency has a low-interest rate, it is automatically a weak currency. There have been changes in world currencies’ position due to the effects of lockdown and movement restrictions. Yet, there is a lot of anticipated uncertainty in 2021; currencies depend entirely on the global economy. Also, the rise of continuing geopolitical conflicts may continue to affect investments. Here are the top currencies you may want to invest in 2021 and get the most efficient returns due to their strength in the market and forex trade.

The US dollar has remained vital for the best part of the year amidst the challenges faced by world economics. It has benefitted more from the rate advantage that makes it more stable in the world market. Some investors feel like the US dollar might be overvalued, but it gets support from import tariffs and lackluster growth for many currencies worldwide. The stability of the US dollar is significant to other currencies. However, 2021 is still uncertain, and businesses are still trying to get their footing. If a global economic activity can pick and resume fully, it may depreciate.

The British pound has had significant effects for the past two years. First, in 2019, the no-deal Brexit plunged the country into fears of economic laws, but it still managed to retain its strength. In December the same year, Prime Minister Boris won the election with a landslide helping the pound to soar high again in the global market arena. UK economy has slowed due to the effects of 2019. The measures for curbing COVID-19 further made a dip in the economy. However, the pound can see further recovery if normalcy resumes and shoot to the stars.

The Iraq dinar has continued to grow over the years since its conception in 2003. It has attracted several investors worldwide due to fast growth. However, with the hit from the COVID-19 crisis, it suffered a loss but still managed to be stable. The exchange rate of the Iraq dinar and the US dollar still has a big gap. The rising Iraq economy can be better in 2021 if the anticipated fears are not met. You can invest seamlessly with this currency and get better results next year when the economy picks up again. Look for dinar recaps at treasuryvault.com.

The Euro has received minimal growth over the years after the European Central Bank pushed interest rates from positive territory to negative. The weak global trade continues to weaken it further while the effects of the pandemic are felt worldwide. The Euro can, however, hold itself in the coming year and stay stable in the global market. It is tough to predict the atmosphere of next years’ trade, but countries are trying to improve it.

Significant drawbacks have also hit the Australian dollar in the past few years. In 2019, the economy in the country reduced, and there was a high unemployment rate. Yet as the year came to an end, it has had some recovery in the global market. It did not last long and COVID-19 hit leaving international trade to online marketing mercies. However, the country may witness an increase in the currency due to its partnership with China.

The commercial conflict between the US and China is a crucial factor in the growth or decline of the Chinese yuan. The currency is determined by political factors making it susceptible to any political ideologies and policies. However, domestic economic growth has declined with the onset of the world crisis. The government of China still anticipates a shift in global trade to make the currency more stable.

Canada’s bank has been regarded as the most stable and most potent before the coronavirus’s onset. The Canadian dollar remains strong, and many investors got attracted to its popularity. It was also hit by the adverse effects of the global crisis but has managed to stay stable. 2021 is still uncertain, and many people are afraid of getting their investment up through loans.

With increased uncertainty in next year’s global market, you can be more assured of these top currencies that have struggled to remain stable with the world’s crisis. Countries still need to form new strategies to help revive the market. Prepare to invest more with the latest methods, including cashless methods in 2021.

Written by Ester K. is a content writer at kemistri.co and a sales and Public Relations (PR nerd), obsessed with research, sleeping in as much as possible, and listening to podcasts. When I am not at home with my fam I enjoy long walks through the beautiful city of Jerusalem.