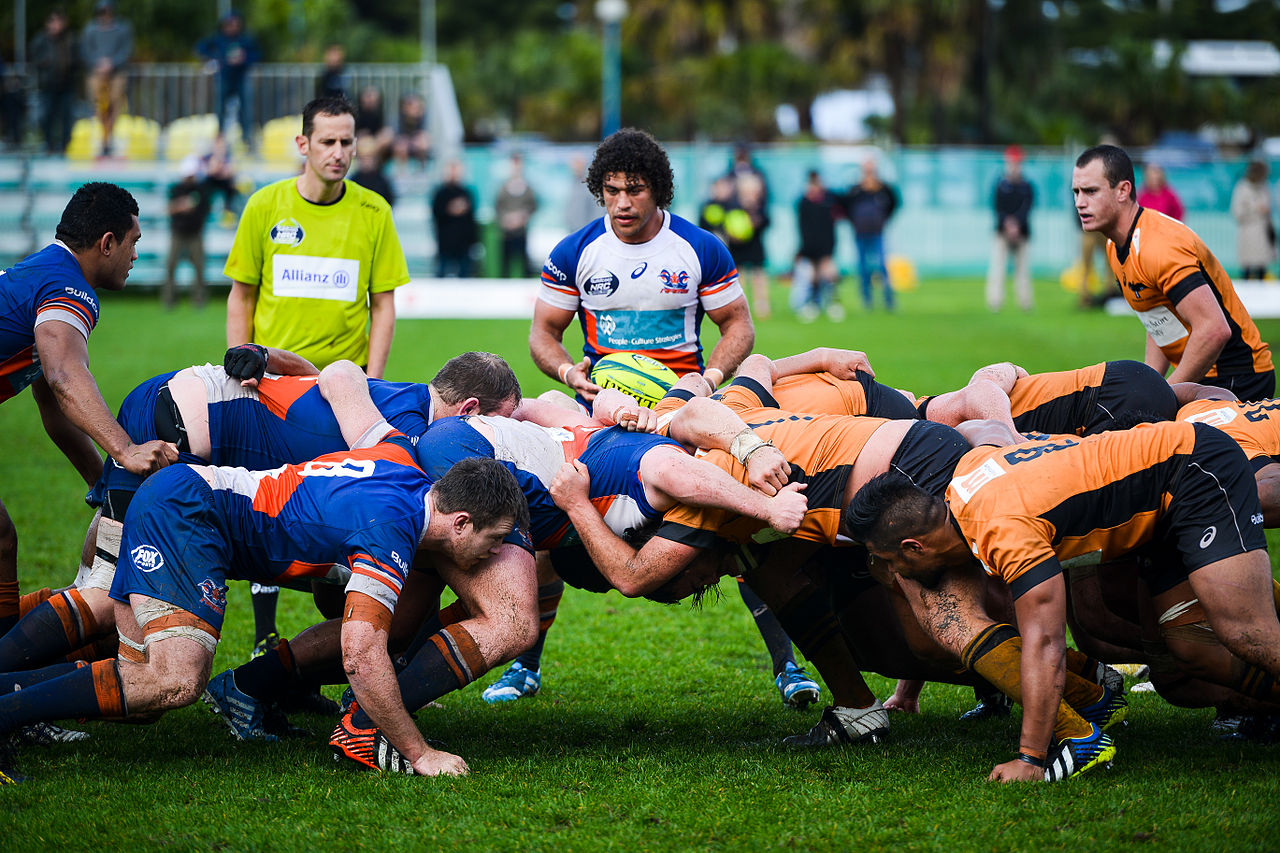 If there’s a player who has won accolades left and right in the current NRL season, it is Johnathan Thurston. But his team, North Queensland Cowboys, is in severe danger of becoming the team no player wants to join. Currently placed at 15th position, the team is about to join the small club that nobody wants to be a part of. The Cowboys are on the verge of becoming the team that ended up on the sixth place one season and occupied one of the bottom slots in the next.

As the season enters its 20th round, this article shares with you the top 8 teams that are expected to play finals. If the NRL predictions made by the experts are to be trusted, these are the teams to place your bets on. For more interesting predictions and tips on NRL betting, you can visit BlueBet.

The team is being predicted to be one of the top four contenders. The Dragons only have to play two top 8 teams before finals begin and one of those matches is with the Warriors, which the Dragons is predicted to win.

The Rabbitohs have to face Melbourne Storm and Roosters, but the experts say that they will take the minor premiership at all costs. They can also expect some tough time from the Tigers. Still, the bunnies are on their way to the top, according to the sports pundits.

Sydney Roosters face some tough challenge from the Dragons, Broncos, and Rabbitohs. All these teams are expected to ruin its chances, but the expert predictions say the team will make it to the top 8.

Cronulla Sharks is all set to take care of Brisbane in the coming week. The only team the Sharks have to worry about is Melbourne Storm. Other than that, the Sharks are sure to land a position on the top 8.

Penrith Panthers is about to get a major boost with some of its key players joining the team in the coming few weeks. So follow the NRL tips and place your bets on the Panthers because they are all set to head into finals.

Although their defeat from the Warriors led to serious doubts about their fate in finals, the team rose back to action to defeat Penrith Panthers in the last round. The advantage they have is that three of their upcoming matches are in Brisbane. So they still have a chance.

New Zealand Warriors is kind of on the verge of dropping out of finals. It still is a difficult team to predict. If they make a mistake, they can easily miss the finals.

This is the current update of the NRL season. Let’s see how the events unfold in the weeks to come.