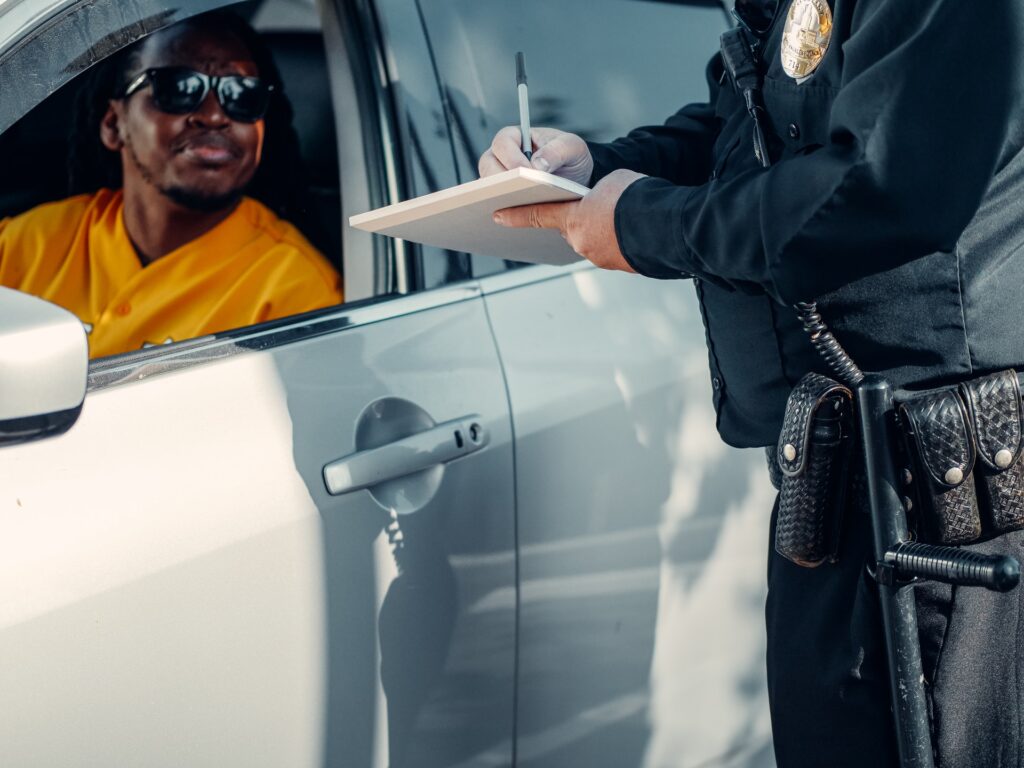 Are you someone who is always at the receiving end of traffic enforcement officers’ wrath? Is it because you cause a scene every time they issue you a traffic ticket? Well, you need to stop that.

Even if the officers charge you with unfair traffic tickets, you need to stop the rants, zip it all up, and fight back. If you behave inappropriately with the officer, you will be charged with the applicable offenses under the law.

Traffic tickets are pretty much a way of life in the US. They keep drivers under control and generate a lot of revenue for the government. However, there are ways in which you can avoid traffic tickets and fight them if you find them unjust.

Do Not Ignore Your Traffic Ticket

If you receive a parking ticket it is probably because you violated a traffic law. So the first thing you should do is acknowledge the ticket and request a hearing. Even if you think that the ticket is unwarranted, you need to respond. Or else the consequences can be severe. Ignoring a traffic ticket is a criminal act. Your driver’s license may get suspended or your credit rating may deteriorate.

If you get pulled over, hand over the requested documentation and don’t leave until asked to. Gather all the evidence you can to prove your arguments in court — from pictures of the scene, dashcam footage to videos and testimonials.

If you receive it via email, review the received photos and tickets to rectify if it’s your car in the photo, if the registration number is clear, if you were driving in that area on that particular date. Also, make note of the exact code you have been accused of violating. Furthermore, reconstruct the scene and try to remember every minute detail you can, and pen it down.

All this information will prove useful in creating a strong defense.

You must dispute the ticket within 30 days or else you will be charged an additional late fee. So make sure to hire a traffic ticket lawyer as soon as you decide to fight back. Most people don’t bother checking the traffic ticket they receive. In order to avoid all the drama and hiring an attorney, they pay the cost immediately. That’s because they don’t realize that hiring a traffic ticket lawyer through Apps like WinIt is super easy and cost-effective. Once you hire a lawyer, submit your ticket, documents, and evidence, the professionals take it from there. After careful consideration, they will handle every aspect of the dispute and update you every step of the way.

Some people try to fight the ticket all by themselves, but success rates are very rare in such cases. Why? They don’t have enough time, legal knowledge, and resources to prepare for court. They don’t have the required public speaking skills to defend themselves. That being said, hiring a lawyer is your best bet to improve the chances of beating the ticket. Not only are the attorneys well-versed with the process, but can also educate you regarding various traffic laws so that you can avoid similar tickets in the future.

When you receive a traffic ticket, respond to it immediately. If you ignore the ticket or the payments, you will be liable for punishment. So, don’t make this mistake. Also, brush up on your traffic laws from time to time, it’s the best way to protect yourself.