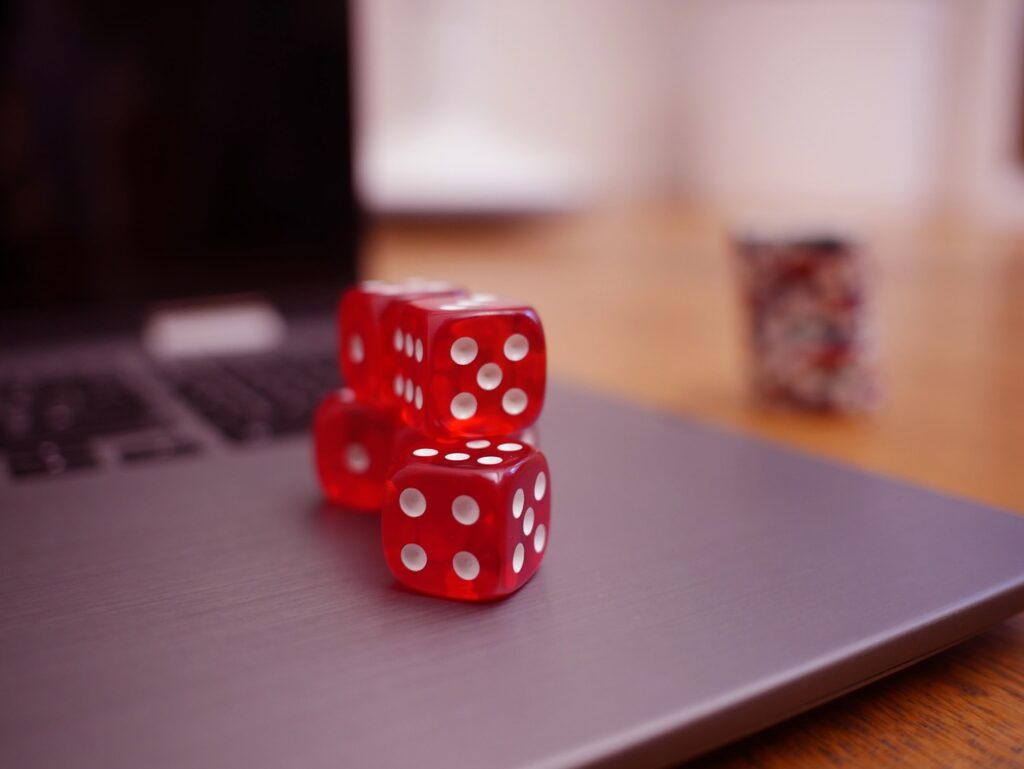 A recent study conducted by the University of Bristol, published in the Journal of Gambling Studies, stated that UK residents showed a higher interest in participating in internet games of chance than before the 2020 lockdowns started occurring. The research surveyed more than 2,600 adults, who had an average age of 28. However, even without the global pandemic giving this sector a shot in the arm, it was on an upward trajectory, breaking revenue records year on year. In 2019, the world’s online gambling market had a size of $58 billion, but multiple projections now claim that it will surpass $113 billion by 2025. Thus, it is a fact that gambling over the internet is not only here to stay, but it will inevitably start dominating land-based establishments relatively soon.
The main reasons for the rise of the online casino sector, in particular, are that such platforms allow users to gamble from anywhere at any time and play for low stakes not offered by physical venues. Moreover, casino-style gambling sites are also super versatile in pretty much every way imaginable. For example, they have vast game libraries, offer multiple payment methods, and have loads of inviting promotions on hand. So, diversity is on their side. In recent years, even new casinos altogether have sprung up, further jazzing up this sector. We explain three types below.

The no-account casino concept debuted in 2015 via an MGA-regulated operator. These platforms are super popular in Scandinavia due to their reliance on BankID, an online payment solution invented by Sweden’s Finansiell ID-Teknik BID AB. In Finland, they get called – nettikasinot ilman rekisteröintiä. The chief allure of the websites is that they can facilitate gambling action without account creation, and they bypass the hassle-inducing KYC process. They do this via Trustly, a Swedish open banking method that shares user information instantly with gambling operators once they enter their BankID. Trustly has been around since 2008, and its Pay N Play system is the engine that drives interactive gaming sites with no sign-up. Currently, these platforms are only allowed in a specific number of European countries. Though, they should expand globally in no time, as Trustly has already made headway and looks to conquer new territories.

Bitcoin first appeared in 2009 as the brainchild of the enigmatic Satoshi Nakamoto, who may or may not be an actual person. Two years after the world’s initial cryptocurrency got birthed, the first gambling sites utilizing it showed up. These were dice ones that feature provably fair algorithms that allowed players to check the validity of their game results and let them reset the seed value used by the game’s random number generators. From then on, crypto casinos somewhat lingered, with more robust crypto gaming homes showing up in 2014. Today, the World Wide Web is overflowing with gambling sites that utilize digital coins. Essentially, such platforms do not differ substantially from online casinos that accept fiat money only. Their principal differentiating points are that they supply more enticing bonuses and have faster processing times.

For the uninformed, a token is a digital asset that runs on top of another blockchain and has a massive scope of potential functions to make decentralized exchanges possible. Ethereum is the second-most established blockchain and one whose tokens have gained wide acceptance, especially by virtual worlds titled metaverses. Decentraland is likely the most publicized such world. It houses several casinos that accept bets made via MANA tokens, which are fungible ERC20 cryptocurrency tokens, Ethereum ones.