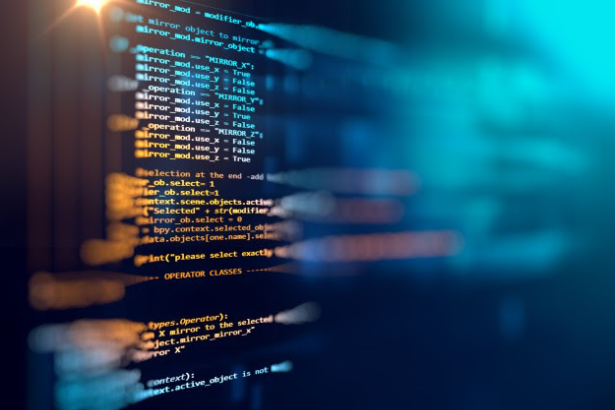 As times are digitizing, we are constantly marching towards a faster, better, and more productive world. Mundane things have become easier. You can sit at home and visit a doctor at the same time. You can get your grocery at your doorstep without stepping a foot out via relevant applications.

These applications work so well, with no glitches because the application testers have based them on a framework that has been tested rigorously to make sure they serve their purpose.

To get into the details of different testing types, let’s first discover the basis. There are two types of tests that are later branched out.

Manual tests involve much of the tester’s effort and time with coding and debugging. While the automated tests require less time with quick fixes of code leakage or codeless testing.

Functional testing includes the testing of a software application’s operational aspects. It requires testers to assess each feature while running available tests to see whether they get the best output.

There are a variety of functional testing styles, including such:

Functional tests are conducted both manually or automatically by using tools. Manual testing is simple for this kind of testing, but testers can also use various tools when appropriate to automate.

Micro Focus UFT (previously known as QTP, and UFT stands for Unified Functional Testing), Selenium, JUnit, soapUI, Watir, etc., are some methods you can use for functional testing.

This type of test isn’t about whether or not the app works. Instead, it’s about how well the program performs, among several other things. Generally, non-functional experiments are not manually operated. It’s hard to run these kinds of tests manually. Thus, these experiments are usually conducted using instruments.

These are the basic test types that testers practice to ensure a software’s productivity. However, some of them are used better than others.

Any person can perform all the tests mentioned above, but doing so will be very costly and counter-productive. As individuals, we possess the limited ability, especially in a repeatable way, to effectively conduct a significant number of tests. But a software tool will quickly do it and can verify without complaining that the login/password combination fits for the 100th time.

You would first need to write the code using a testing system that fits your application if you wish to automate your tests. Some tools like ACCELQ also offer a completely codeless testing environment. You can use either code-based or codeless tools, as per your needs.