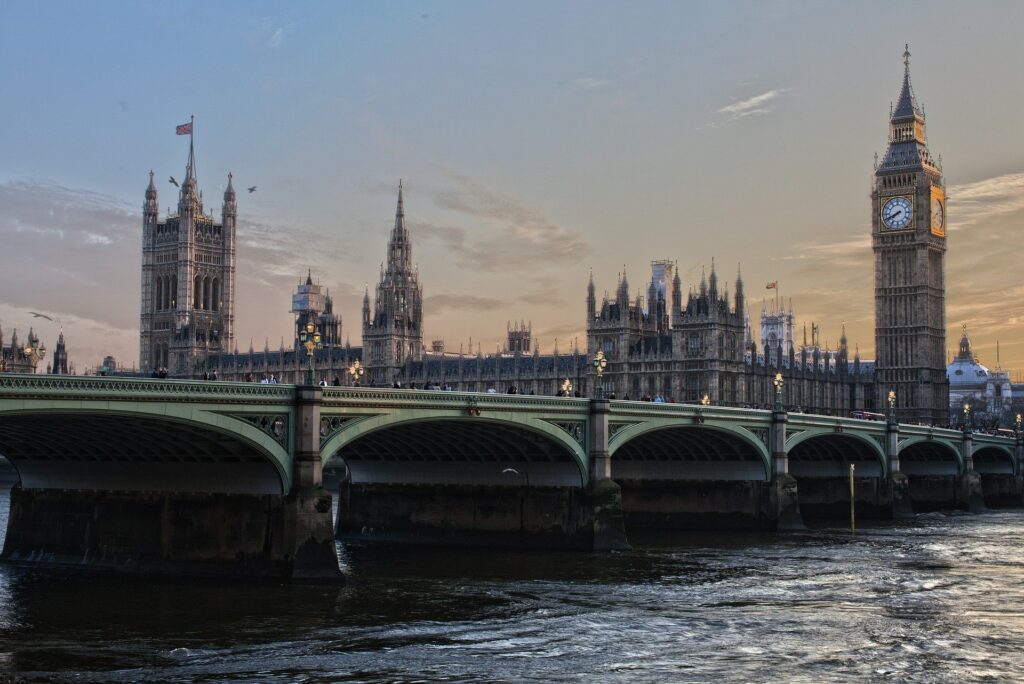 Like it or loathe it, if you’re looking to start a new business, the UK is up there with some of the best destinations in the world.

This is a country which lays out umpteen options for would-be entrepreneurs on a plate. Whether it is funding, grants or just general advice, the country has plenty of it.

As the title of today’s article may have suggested, we are today going to look at three of the biggest cities in the country; Manchester, Leeds and London. If you are thinking of starting a business, here is the lowdown on which of these cities might be most suitable for your next enterprise.

Manchester is a city which has a lot going for it. It’s the second biggest city in the north of England, with a population of around 2.8 million people. It’s home to a number of well-known businesses, including BAE Systems and The Co-operative Bank.

If you’re looking to start a new business in Manchester, there are plenty of options available. The city is home to a number of business incubators, including Manchester Digital Laboratory, which offers business space to new companies.

There are a number of business support organisations, including the Masood Entrepreneurship Centre, which helps new student businesses get off the ground by offering office space and other facilities.

Leeds is another great option if you’re looking to start your own business in the UK. It’s the third biggest city in the north of England, with a population of around 750,000 people.

As far as funding goes, there are plenty of options available for would-be entrepreneurs in Leeds too.  Business incubators in the city are aplenty, including Leeds City Council’s Business Incubator Centre, which offers free business space to new companies.

Leeds also has a number of business support organisations, including The Leeds Enterprise Hub, which offers office space and other facilities to help new businesses get started. There are facilities like Safestore Leeds as well, which can provide a touch of flexibility if you are thinking of testing the water with your business in the city.

The capital of the UK, London is the biggest city in the country by far. It’s also one of the most vibrant and exciting cities in the world, with around 9 million people residing there.

There are plenty of grants available for would-be entrepreneurs in London too. Business incubators in the city are common, including The Business Design Centre, which offers business space to new companies.