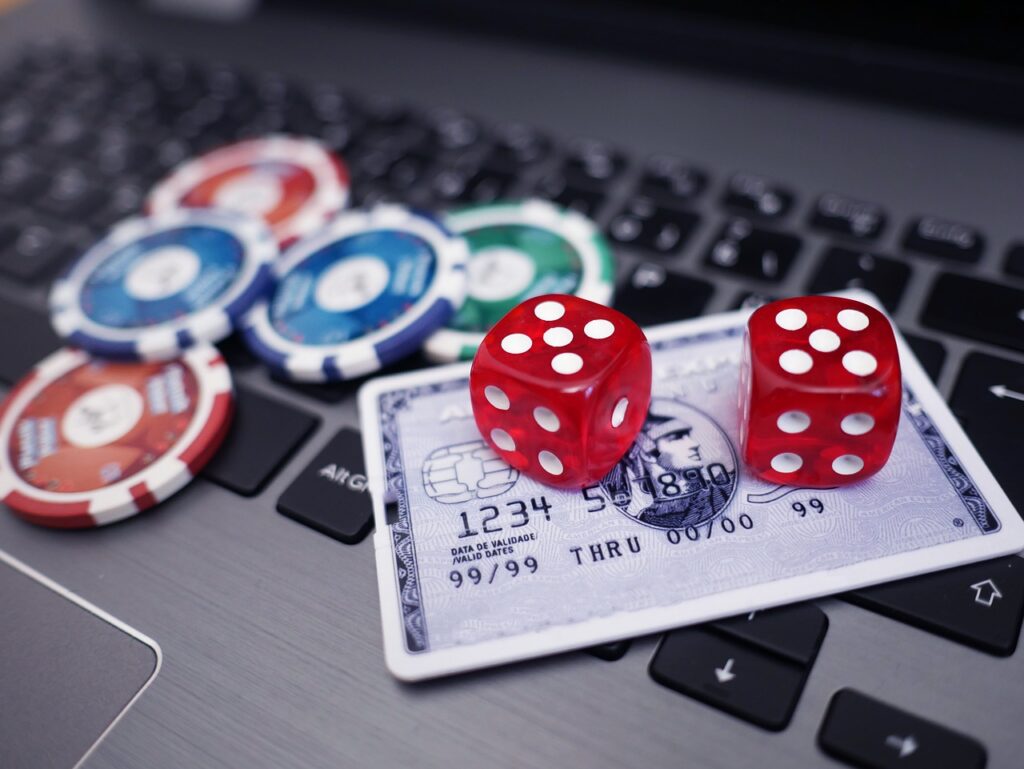 In April 1993, computer scientist Tim Berners-Lee unleashed upon the world the source code for Mesh, the initial web browser that later got renamed as the WorldWideWeb. A year after this event, the small Caribbean nation of Antigua and Barbuda saw an opportunity to produce a new source of tax revenues by becoming the first country to legalize online gambling with the passing of the Free Trade and Processing Act. It took two more years before the first fully functional online casino appeared on the internet, but since then, this sector has been swelling up substantially with each passing year.

Per an estimate from the American Gaming Association, there are close to 3,000 active gambling platforms online. These include interactive gaming sites, digital poker rooms, mobile sportsbooks, and more. Depending on the market in question, their ratios can vary dramatically. For instance, in Great Britain, the number of bingo sites UK hubs is vast, compared to other regions. Nevertheless, casino-style gaming hubs remain the undisputed kings of this industry. It is not widely known to laypeople, but these sites also house products not traditionally found inside their physical counterparts. Thus, below, we will run down a few betting options that, aside from slots and table games, those interested in testing their luck over the internet can find at online casinos.

Yes, bingo games are on hand at most online casinos. These are software variations of the real thing that rarely get tied into any promotional deals. So be aware of that. Nevertheless, the chief benefits of enjoying bingo online lie in that there is loads of variety when it comes to different bingo options, including some that have jackpot rewards. Moreover, playing over the internet moves much faster than partaking in bingo draws in a crowded hall. Slingo is a super popular innovation that merges slot and bingo gameplay into one fun gambling romp.

Evolution Gaming is the pioneer of live game show games. They kicked off this genre in 2017 with Dream Catcher, a version of the Big Six, a Wheel of Fortune-type money game. Since then, the Riga-based company has released a sequel titled Monopoly Live and an expansive product called Crazy Time, which includes wheel gameplay, and has four separate mini-rounds.

In the real world, fish tables are arcade shooters that get played on a horizontal screen. The goal is to hit as many aquatic creatures as possible using different-sized cannons. The more difficult a fish is to shoot, the better its prize potential is. Online fish tables work in pretty much the same way. 3D slot trailblazer Betsoft has attempted to spice up this genre by adding a few innovations and giving it a mummy and Pirates of the Caribbean twist with its Max Quest series.

Arcaders are online gambling games that aim to mimic old-school arcade machines. Examples include Space Invaders by Playtech and Pong by Pariplay. Nonetheless, titles like Tetris and Rubik’s Cube products may also fall into this classification, as well as whack-a-beaver games or other gambling options available at state fairs.

Everyone at some point has likely come across an instant lottery ticket with an opaque covering, that when scratched off, reveals symbol combinations that can lead to a prize. The most common system used for these cards is that players need at least three identical tokens to win something. Digital scratch cards operate similarly, except they may boast extra slot-like features.