CEOs are very important people, but few people truly know what they do. This is due to a variety of reasons. Firstly, CEOs are often too busy to sit down and talk about their job. Secondly, they have so much to do that they would need to write an encyclopedia to write it all down. Thirdly, it all depends on what company they are CEO of. Finally, their personal leadership style makes the role vary. Take, for instance, Infor CEO Charles Phillips, who will do very different things than Xerox CEO Ursula Burns, for instance. That said, there are a number of commonalities that you will find across the board. 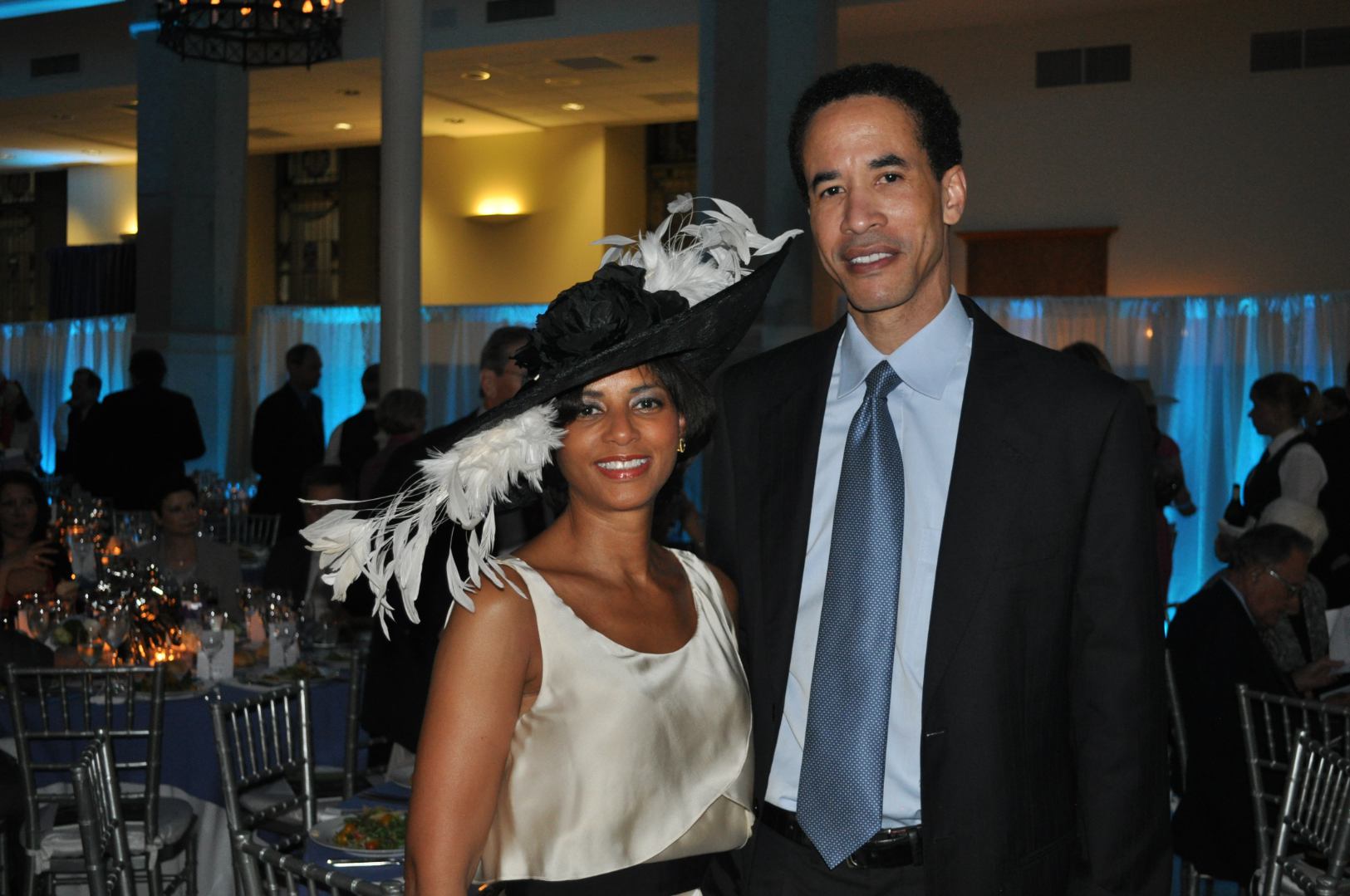 The Main Duty of a CEO

Setting vision and strategy is a CEO’s main duty. In order to develop the strategy, the CEO will be assisted by their senior management team. This team will write a business plan, which will be approved by investors. However, the true direction is set solely by the CEO. They are the ones who will give the final go ahead in terms of entering new markets, which competitors to take on, which product lines to run, how the company will be different from all the others. The CEO is responsible for making final decisions, also in terms of budget allocation and partnership. They also hire the team that will be able to steer their business towards achieving that strategy and vision.

Another important thing that only the CEO can truly do is build the culture. No matter what line of work a business is in, it needs people to get the job done. People, in turn, act according to the culture of the business. If the workplace is lousy, people, and particularly high performers, will be driven away. They can choose where to work, at the end of the day. This is again seen in Infor, which is headed by Charles Phillips, previously President of Oracle. A large proportion of his executive team is made up by past Oracle employees, who all see something better in the culture that he has built at Infor.

Building culture is a complex thing, but the CEO is the one who sets the tone towards creating it. Everything the CEO does or doesn’t do is a cultural message, and this goes down to the very smallest details. The clothes a CEO wears, for instance, will say a lot about the level of formality in the workplace. The people the CEO talks to demonstrates whether someone is or isn’t important. The way a CEO handles their own mistakes, whether they see a mistake as feedback or as a failure, determines how other people feel about taking risks. What people the CEO gets rid of, who they decide to keep on, and who they reward, all shows the rest of the team what the culture of the organization is.

The CEO must live and breathe the culture of their company. For instance, if a deadline is set and this means some of the team has to work outside of regular office hours to achieve it, they cannot then ignore the team when they work those hours by keeping their own personal life sacred. If they decide to do this, the rest of team is unlikely to work as hard again – if the CEO doesn’t work outside office hours, why should they?