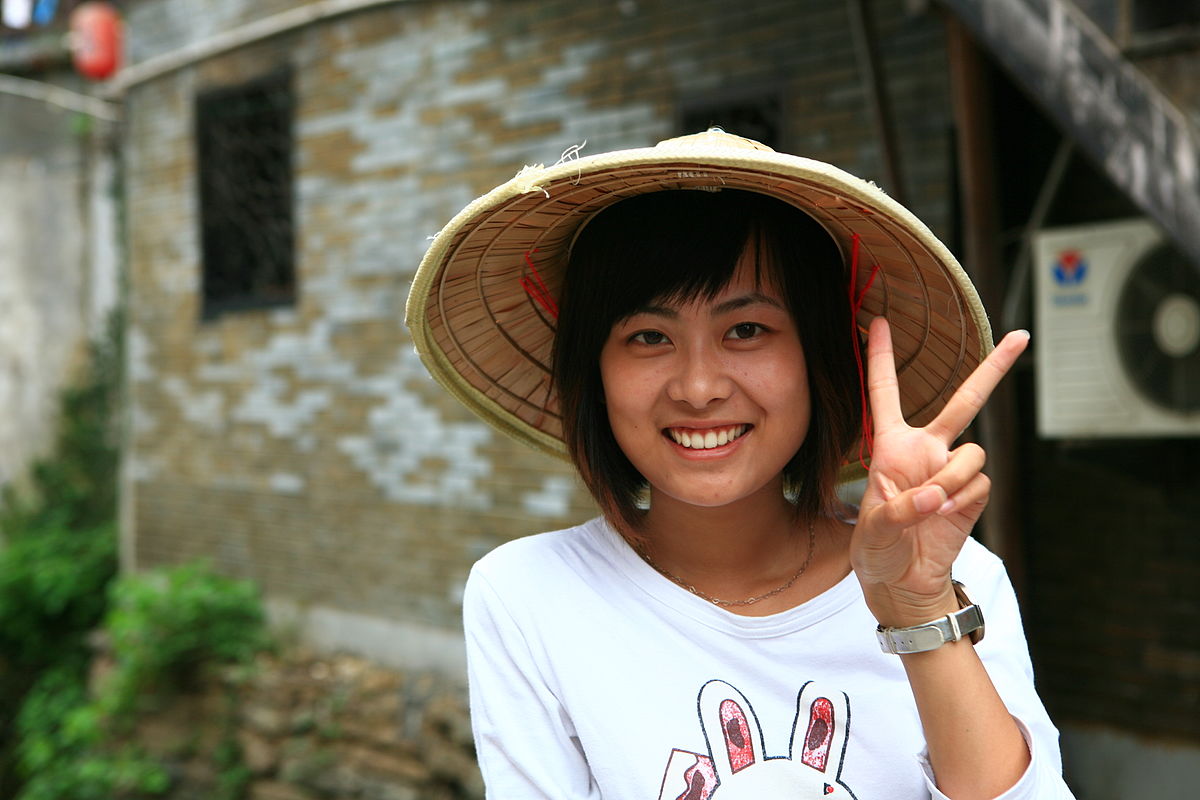 Over the years, women in Western countries have fought hard to change how they are perceived by society, as they longed for the same opportunities that were afforded to men.

While there are still some areas where the females lag behind their male counterparts, women in places like the United States, Canada, Europe, and elsewhere in the developed world have far more latitude with regards to determining their own life path compared with their ancestors just a century ago.

However, in places like China, the struggle for basic rights of self-determination is only now entering a formative stage, as females there still face massive discrimination from society and even their closest friends and family.

In this country and others throughout the Far East, if they aren’t married to a man by the age of 25, they are considered to be leftover women, or Sheng Nu.

With the internet making social change easier than it ever has been before, women across this populous nation are aiming to put a regressive social tradition to bed, once and for all.

Educated, employed, and married to a successful man: all by the age of 25

Today’s expectations for the Chinese female are far more ambitious than they have been in previous generations; while this seems like great news on the surface, there is one expectation that trumps all others places an almost insurmountable amount of pressure on their shoulders: to get married at a young age.

From grade school to university, the Chinese education system places crushing academic workloads on the backs of its students, and when it comes time to enter the labor force, entry-level employees find themselves working exceedingly long hours in the pursuit of promotions.

However, none of these pressures are quite as taxing on the spirit of Chinese females as the generations-old expectation that they should be married to a man by their 25th birthday.

It doesn’t matter if they pass school with Straight A’s, or move up in their law firm at an unprecedented pace: if they don’t have a wedding ring on their finger by the day they turn 25, Chinese society deems them Sheng Nu, or as undesirable leftovers.

A society that values saving face over self-determination

In this modern age, some women don’t care about what Chinese society thinks of them, so they forge on with their professional ambitions without caring what random people on the street or even their family and friends think about their personal life.

However, their parents, which were raised with a different set of social values instilled into them, worry about how their neighbors and friends will view them or their children.

Out of concern for their own reputation and that of their offspring, they often take the drastic step of crafting a poster ad touting their daughter’s desirable attributes and head to one of many marriage markets that can be found in Chinese cities across the nation.

After finding a single male that they deem to be suitable for their daughter, they stage an intervention where they are introduced and are heavily encouraged to enter into a relationship with each other.

Understandably, this comes as a shocking surprise to the present generation of Chinese females, many of whom have cultivated the expectation that they would be able to chart the course of not just their career, but their love lives as well.

As angry as they may be they often go along (reluctantly) with these arrangements in the interests of keeping the peace. Predictably, this leads to relationships that are either sub-par, or are severely strained.

A new social paradigm is beginning to form in China, as women across the country have used internet forums to exchange ideas and obtain support from like-minded females and allies.

Despite the overwhelming pressure from Chinese society for them to conform to long-held social norms, these women are standing strong, as they are able to lean on each other for social support.

Even so, the problem of maintaining and keeping relationships with family members and friends that don’t agree with their stance is a persistent problem for Chinese females.

A documentary to win hearts and minds 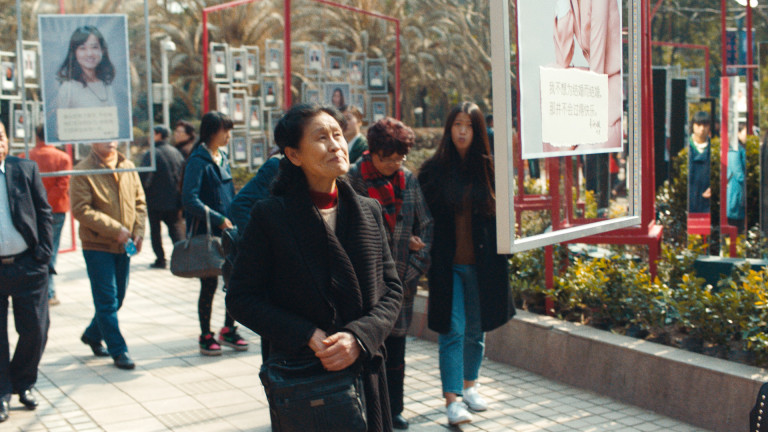 This April, a documentary film was released with the intention of blowing the cover off the regressive marriage markets that exists in 21st century China. It also hopes to begin a conversation that aims to encourage the idea that Chinese females have the same right to determine their own life path as males currently do.

This movie follows several brave Chinese women and their parents as they wrestle with the same question that countless families in this nation have grappled with over the past few years: should a woman be considered left over because they choose to forgo marriage in pursuit of other life goals?

It is the position of this film that they are not, as true beauty lies within, and females are irrevocably human at their core, and thus, they should have the same rights as their male counterparts.