With the influence and reach of social media, “brush fires” can quickly become infernos. Putting out the small fires quickly and effectively protects businesses from serious damage and can even improve a company’s standing with the public. Today’s crises take place in the crucible of social media with problems (and, hopefully, solutions) playing out in a matter of minutes. A crisis can quickly become out of control through lack of communication or insensitive social media responses, or it can be handled with transparency and respect. 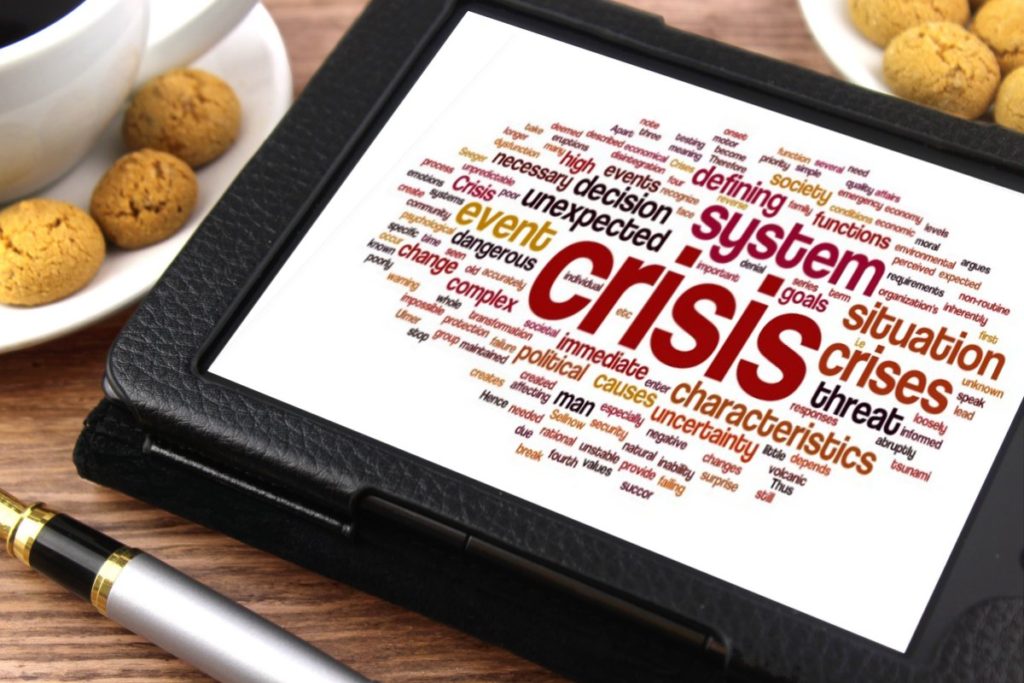 Many problems in social media could have been prevented with a little research. Coca-Cola’s wrong map of Russia, DC Comics foreign language gaffe, and Total Beauty’s mistaking Whoopi Goldberg for Oprah Winfrey all happened because companies failed to think things through before going public with something. And, not only did they have to deal with the embarrassment of their mistakes when they happened, but also the chagrin of seeing those mistakes pop up again in “2016’s Worst Mistakes”-type articles.

Effective responses give customers information. For example, when Seacom experienced the severing of some of its undersea cables a few years ago, it let its customers know exactly what happened and the steps they were taking to rectify the situation. When customers understand events, they can imagine what it will take to restore service and are inclined to be more patient, particularly when the event is very clearly beyond company control. Jeni’s Splendid Ice Creams similarly provided information about the way the company was dealing with two recent listeria outbreaks.

Speed is also critical. Bad news sells quickly because people are looking for a good story. A single ill-thought-out tweet can create a business crisis in a matter of seconds. Epicurious appeared as if it was using the Boston Marathon tragedy to advertise their products, prompting a backlash. They compounded their difficulties when their responses to irate Twitter users were “one size fits nobody.”

Sometimes it is best for a company to redevelop itself by sacrificing some of its scope. For example, Yusuf Alireza streamlined the Noble Group in an effort to increase its profitability in the wake of commodity pricing issues. He sold assets in order to reduce debt, leading the company towards financial stability.

Many problems can be prevented with research. At the same time, companies do survive tidal waves by taking responsibility for their actions, by acknowledging problems publically, and by avoiding the mistake of trying to justify the unjustifiable. They do so when they can take the perspectives of their customers. They do so when leaders are prepared to make actual sacrifices in the process of addressing problems.