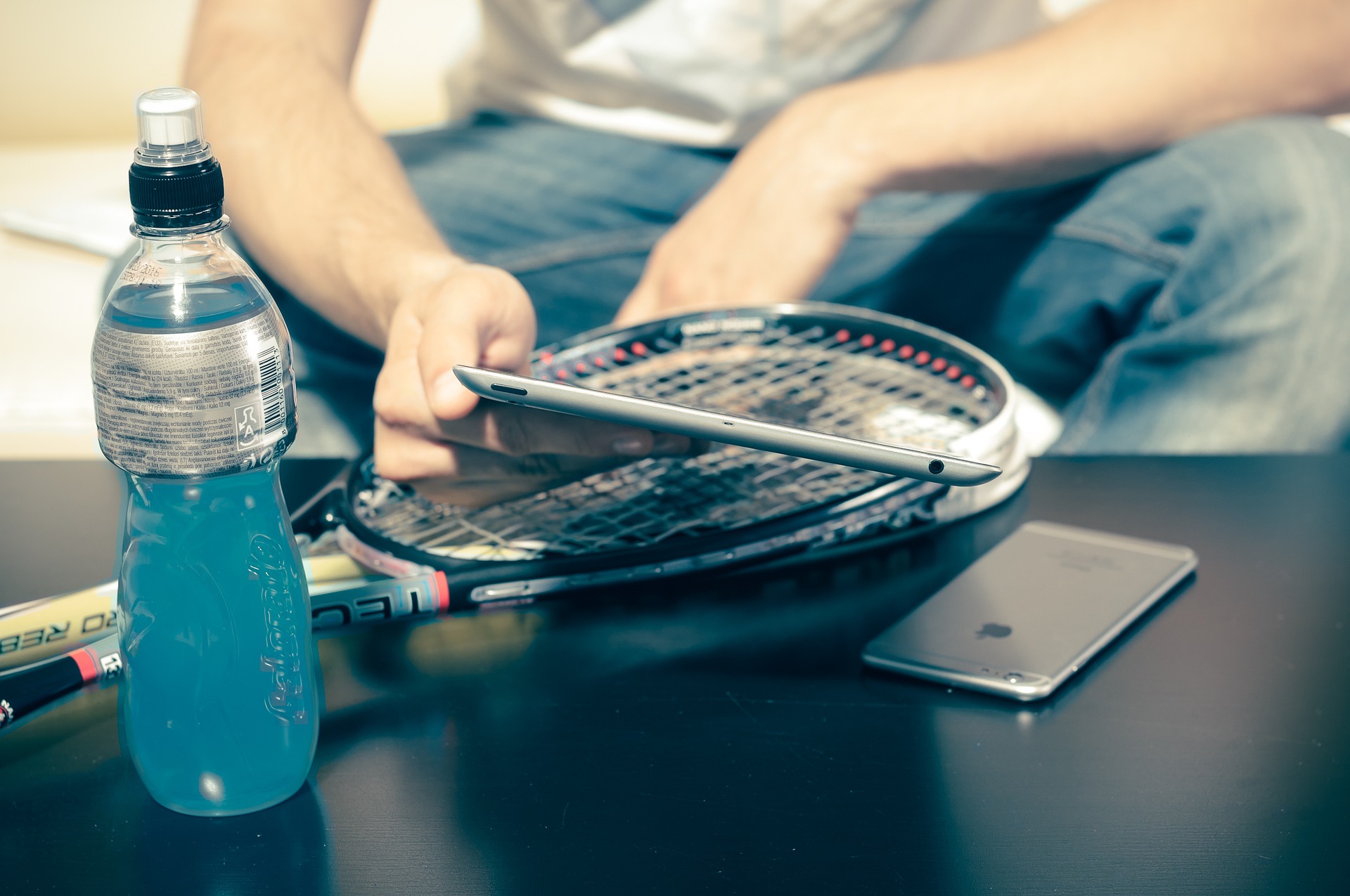 UK wellness is a multi-billion pound industry (expected to reach £22.8 billion by 2020), dominated by gym membership, sports equipment and natural health supplements. Also starting to have an impact are the many health apps on the market but, with so many to choose from, which ones are worth opting for? Here, we take a look at some of the most notable:

Okay, so Pokémon may be primarily a ‘game’. But, this app is also useful for getting people active. The popular game works by individuals needing to be active in the community to progress in the game. According to Sport England, one in three kids in England take part in less than 30 minutes of physical activity each day. This was described by Sports Minister Mims Davies as ‘simply unacceptable’. With games like Pokémon Master, this is a great way to get kids active and taking part in an activity they’d enjoy. It was even found that the original Pokémon Go was also helping to bring families together as parents and children were competing with one another as to who could catch the rare monsters.

In the same way that Pokémon Go helped people become more active, the Harry Potter version can also do so. For those who aren’t particularly a fan of the Pokémon franchise, this take based on JK Rowling’s creation could be just the thing. It works by users having to complete a certain number of steps in order to open up treasure chests for more loot. Also, as magical creatures and characters spawn on the map in-game, you need to physically travel to move your character across the map. However, unlike the Pokémon take, this game will be able to track your activity without even running the app. Therefore, you’ll be able to track your steps without being synced to the game, and those who like to wear a Fitbit will more than likely agree that this can become a game in itself!

If you prefer to be in a gym to get your exercise fix, but don’t want to commit to a 12-month contract that often comes along with gym memberships, download Esquared. This app works in the same way as Uber in the sense that it allows you to find gym sessions and one-off classes in your area. The benefit of this app is that it’s non-committal and there are no subscription fees. Currently, it’s only available in London and Sydney, but keep an eye out in case it expands into an area near you!

This NHS app gives you the option to chat with an NHS GP 24/7 via a video appointment. Usually, you’ll be seen within two hours once you make your request, meaning that you no longer have to wait weeks for an appointment or attend a walk-in surgery. It allows the doctor to discuss your symptoms and, where necessary, you can show them your issues on camera.

Of course, it’s not just our physical well-being we should be focusing on. Mental health has, rightly so, become a major topic of interest. Campaigns such as ‘It’s Okay Not to Be Okay’ are bringing our mental well-being into the forefront of the attention via the media. However, in the UK, approximately one in four of us will experience a mental health problem each year. Depression and anxiety are two of the most common issues. This American-based app helps anyone who feels isolated discuss their concerns and issues thanks to it connecting you instantaneously to one of its 160,000 trained volunteer listeners and licensed therapists. It’s anonymous, free, and confidential. It also allows you to participate in guides chats through group support discussion rooms.

This app could be classed as being the old faithful! Nearly everyone who has wanted to improve their health and fitness has heard of the couch to 5k challenge. It’s ideal for those who don’t particularly have the fitness levels to take on marathons but want to increase their physical ability. Presented by Public Health England, it builds you up gradually with a mix of running and walking so that within nine weeks you should be able to run 5 kilometres (3.1 miles). There’s also a choice of five virtual trainers to help you on your fitness journey and keep you motivated.

So, with 2020 quickly approaching, be sure to use your smartphone for aspects of your life other than just texting, scrolling through social media, and making phone calls. They hold so much more value to everyday life, and with these five apps — as well as the many more available via app stores — you can make steps to reaching your goals and improving your quality of life.