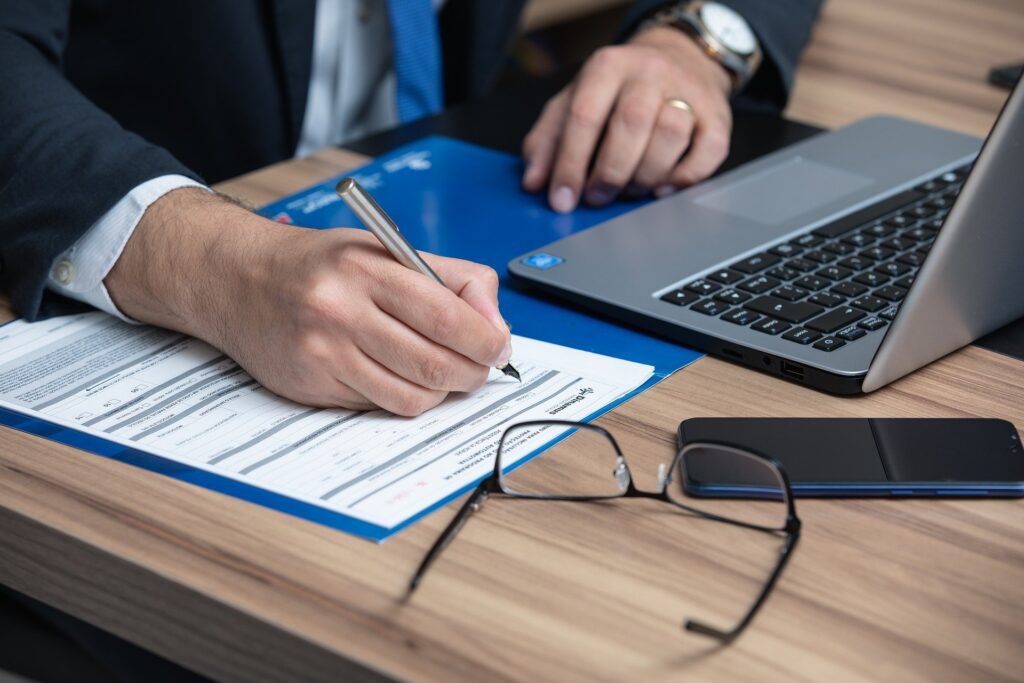 When people hear the term SEC, they usually associate it with rules and regulations of the stock market. You might have heard of  SEC insider trading forms. This is when company insiders making a trade on the stock market must file certain forms with the SEC. The SEC is an abbreviation for the U.S. Securities and Exchange Commission. It is a federal agency that is responsible for regulating the stock market. As a result of the work of the SEC, the chances that the U.S. will experience another Great Depression has been significantly reduced.

Why Was the SEC Created?

Before the introduction of the act, a small group of parties could claim a majority share of a given stock. What this meant was that they were in a position to manipulate the markets without regulation or without anyone knowing what they were doing.

In the modern-day world, the SEC helps investors to have more confidence in the stock market. This is viewed as being critical to the health of the economy. They help investors gain confidence in the market by giving them transparency into the finances of companies based in the United States. As a result of this transparency, investors are able to get consistently accurate information about the profitability of a given company.

This enables investors to determine what a fair stock price should be for a given company. The importance of transparency cannot be overstated. Without transparency, the market would be just as vulnerable as it was prior to the creation of the Securities Act.

In fact, experts point out the fact that a lack of transparency was the reason why Enron failed in 2001. The failure wasn’t due to the actions of the SEC, but rather the fact that Enron lied when it submitted its information submissions to the SEC. The SEC is tasked with prosecuting offenders similar to Enron. They also prosecute parties that partake in insider trading. Insider trading is a term used to describe the manipulation of the stock market. They also penalize people who sell bonds and stocks without registering.

The organization as a whole consists of over 1,300 staffers who are divided into five different divisions. Each division is tasked with a different role. The five divisions are:

The SEC has a profound impact on the economy due to the way it operates. Since it works to increase consistency and transparency, they have increased trust in the stock market. This is why the New York Stock Exchange is the most popular and sophisticated stock exchange on the planet. The high level of transparency that the SEC increased, attracts businesses to US-based institutions such as legal firms and banks. This also makes it easier for companies to make their initial public offerings of stock. Initial Public Offering of stocks can be best described as the scenario where companies take their stock to the markets, once they have grown large to the point where they need financing to go to the next phase. This helps companies grow significantly faster and larger than companies in countries that have less sophisticated markets.

How Does the SEC Affect the Everyday American?

The SEC essentially makes the process of buying bonds, mutual, and stocks much safer. They also provide a wealth of information that can help you when it comes to investing wisely. In fact, at one point the SEC conducted a study which highlighted that many Americans were not financially literate enough to successfully navigate the stock market in the sense that they do not understand how the economy and the markets work.

They are continually seeking innovative ways to improve investors’ knowledge. A prime example of this is the website Investor.gov. It is a government-sponsored website that provides a wealth of information on things such as asset allocation, retirement plans, and how the markets operate.