It’s no secret that colour can evoke certain feelings and moods. In fact, colour psychology has been heavily researched and pondered for many years. Does green make people feel calm? Does yellow bring energy and make people think of the sun? Does a person wearing a red shirt seem more confident than a person wearing an orange shirt? 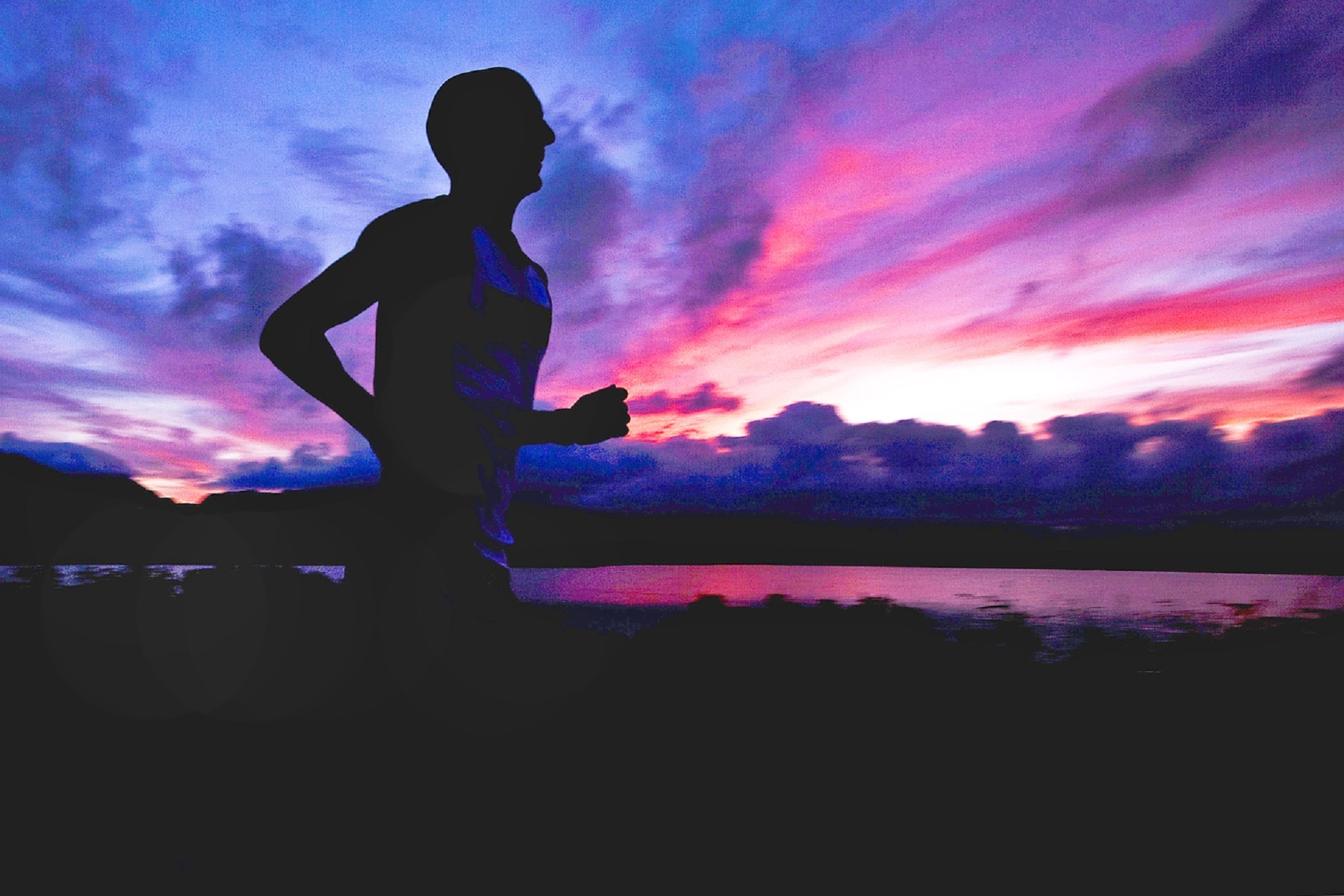 Understandably, the message that we take from colours differs from person to person, but it’s clear that colours have an impact on the human mood. Let’s take an extension from that — if colour can affect us mentally, can it affect us physically? If our moods are heightened or dampened based on colours, it would make sense that colours could be used as a means to amplify performance in athletics.

Did you know that red is usually seen as a confident of aggressive colour? Blue is often synonymous with calmness, green often denotes health, and black has connotations of death in many cultures. It has been cited by numerous sources that teams wearing a red sports kit are more successful. But is this always the case?

First of all let’s look at the colours of some running clubs. The main purpose of club colours is, at base, to identify runners on the track. For example, the Edinburgh University Hare & Hounds Running Club wear green, whereas the Glasgow University club colours are black and gold.

Moving away from running, towards other sports, some colours have been attributed to a higher success rate. Hill and Barton conducted a study regarding combat sports, and concluded that red had a higher success rate than blue due to red apparently sending a message of aggression and dominance to the opponent. But another study of Judo athletes showed blue contestants had a higher victory rate than those wearing white. According to researchers, the study was not wholly controlled — the blue-kit wearing contestants were seeded as the top 11%. Due to this, even in the loser’s pool, the athletes in blue had competed in one less match, and had had longer rest periods. Another study corrected these variables, and found uniform colour had little impact on success.

If we conclude that colour doesn’t guarantee more success, does the colour of a kit have any effect? Minnpost dug a little deeper into the matter, and found an alternative view on the issue from psychologist Tom Stafford. He suggested that the colour of kit didn’t impact the athletes as much as they impacted the referee — and he used studies of digital colour manipulation to support this theory, in which referees were shown images with the colours worn by contestants altered. The referees awarded more points to those photoshopped in red kit than in blue. Could it be that the colour of sportswear has more of an effect on the people watching than the athletes themselves then?

This does make sense. Athletics performances at the best sports tournaments are watched by audiences who, at the end of the day, want to be entertained. Perhaps the choice of colour in sportswear is less to do with trying to increase the chance of winning, or putting off the opponent, but instead generating a sense of excitement and energy in the crowd watching.

We shouldn’t say that colour psychology has no place in athletics. Instead of looking at what we wear when we go for a run or perform sports, perhaps we should be considering our surroundings instead. Swiss running website On suggests that the real power of colour psychology in athletics comes from the colours of a runner’s surroundings. The example posed is that running in a grey room may be uninspiring and clinical, whereas running in a colourful room might perk the athlete up more.

We can go on to compare running outdoors versus running indoors — running in a green field, under a blue sky, for instance, would likely be a more positive experience for the runner than running on a treadmill indoors. The sight of these colours could make for a happier athlete who, in turn, may perform better.

It’s clear to see that colour psychology can certainly be deployed in the world of athletics. But if a team or athlete wins where another doesn’t, it’s unlikely because he or she chose to wear a red shirt.

This article was researched and created by Charles Tyrwhitt, retailers of fitted men’s shirt.